I agree there is no substitute for listening to some systems and seeing what you like.
Imagine buying a car, yes you can buy a sensible no frills used four door saloon which will absolutely be the right choice for a lot of people and fulfill their transport, sensible, cheap needs but if you have experienced a sports car, monster truck, amphibious car then your world view may have been tilted a little - to love or hate any of the above. You may never be able to afford your Porsche dream car but you might be able to buy the sportier version of the saloon or a hot hatch etc.

Thanks for wrecking my dreams Ged! Fiat Tipo it is then!

I started with a fifth hand Austin Allegro - so the only way was up!

How about a 10 yr old Anglia 105E , even the 1000cc jobby – I am amazed they count as Classic Cars these days. You could even see the ground past the engine !! 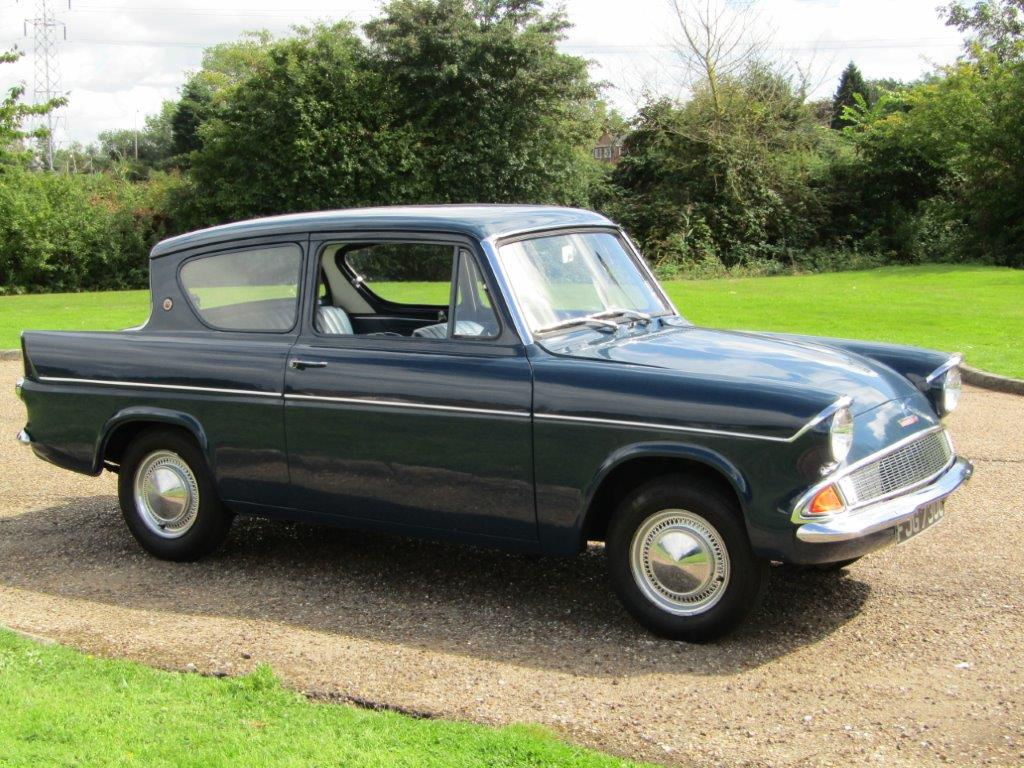 I had to give up my (push) bike to drive that . I had a portable casette player as in car entertainment

Boy nostalgia ain’t what it used to be !!

Confused about how to improve my audio system!

I started with a fifth hand Austin Allegro - so the only way was up! 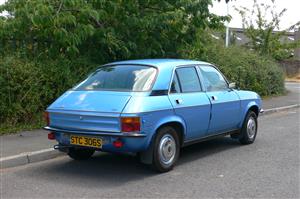 Me and my brother bought my old man’s Allegro, it was our 1st car. The Allegro may not have been the best car in the world, but try squeezing the same amount of people who can fit into an Allegro in a mini (world records would be set). Also with the Allegro (and most cars from those days) there was enough room under the bonnet to have a party if you needed to do any work on it. 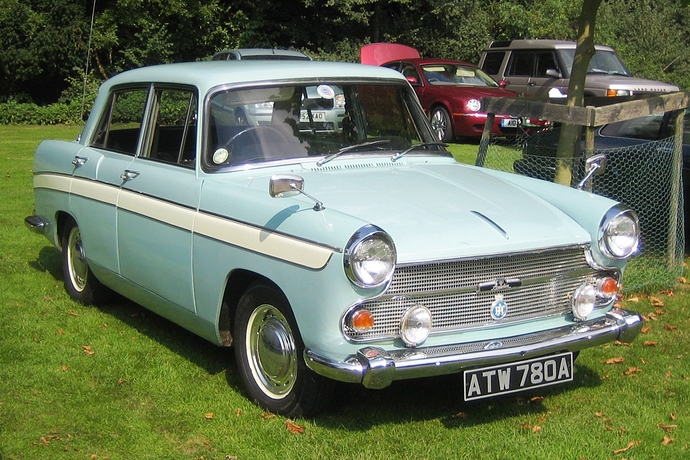 Mine was my father’s too but he bought the cars at the end of the auction that got left behind so it had no engine mounts left, brakes didn’t work properly eventually the near side wheel rusted through and fell off, fortunately as I was maneuvering rather than when I was doing 50 just a minute beforehand…
To be honest give me a safe modern car and a man in a garage.

My Dad bought his brand new and between us all had it for 8 years and very little trouble (we always wondered why the bad publicity as was generally ok for us). Saying that the day our Dad picked up the car from the showroom driving home it started raining (Scotland so no surprise), but he couldn’t get the windscreen wipers to work. Next day he takes it back to the showroom, and it was then the mechanics discovered the windscreen wipers motor hadn’t even been installed (total quality not the best in those days

My entire life I’ve never seen one of these, even in England, and now twice in once week. Spotted in Los Altos: 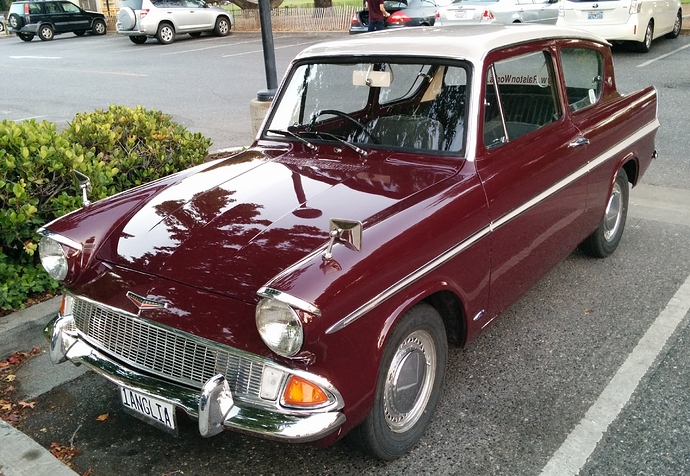 My first car was a ford anglia 105e as above but light blue with a white roof. It was rubbish lol then again all cars were rubbish by today’s standards

Lovely to see it, happy memories… VOO 397 was the reg number…

My first was a Renault Daphine. Rolled it in northern New Mexico, Tore the roof, which was welded to the body, clean off. Fun times.

My flatmate had a terrible old Anglia that would need it’s head removing and de-carbonising once a month. He could do the whole thing in less than an hour and do the carbon removal on our kitchen table.

How the hell did you survive that Slim?

How the hell did you survive that Slim?

Not exactly sure. (I slept thru most of it)

You can buy a car. Or you can lease it.

So who reckons there’s a market for leasing hi-fi gear? 3 + 36 payments with option to buy at the end?

nb first car - original Fiat 500, reg. 188X763. Lent to me semi permanently by my next door neighbour who worked at the Italian consulate at the time. Hence the consular diplomatic plates (it was a colleague’s who got posted elsewhere). Only car I’ve been able to drive with my head sticking out of the sunroof. 0-60 in about 3 months, no syncromesh so double de-clutching was mandatory. Great fun.

My Dad, my brother and me slept in an original 500 when on holiday, him diagonally on upturned seats, boy each side. Vaguely remember doing runners from campsites. What’s a Porsch?

I did once drive it with five people in it - one basically sitting on the gear lever. He had to lift himself up when I changed gear.

When at college we would carry our friend’s 500 to the top of a big flight of steps at our halls of residence. Much hilarity and swearing on either side would ensue.

I did actually laugh out loud at that one. Don’t think I can trump it.

Amazingly, my first car was also a Ford Anglia! 1969 HB model donated to me by my dad. Passed my driving test in it in 1980. Think I eventually sold it for £30, most likely to one of you guys!