No such problem with the desktop app. Please fix this, it is important.

This is what it looks like in iPad currently. 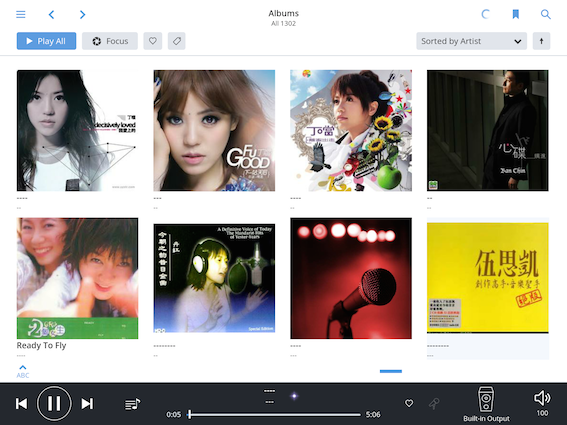 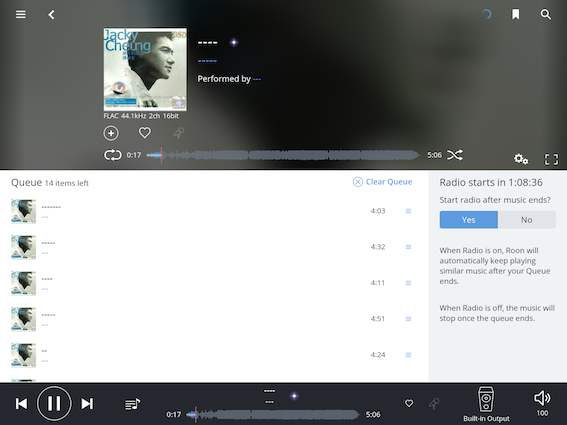 Please fixed this soon. It’s very frustrating for people like me who have a large number Chinese albums.

Understood. We are waiting on our App Store approval – unfortunately, not much we can do to speed that up, but it should be live soon!

Mike, I thought this fix did not go into build 55?

Build 57 is iOS only, and is now awaiting approval from Apple. It’s basically Build 55 + some font fixes.

That’s good news. I expected to wait till the next release to get the font fix. Methinks you need some asian beta testers in your team since this issue was not caught prior to official release of ipad app.

Just buy a few Chinese, Japanese and Hebrew albums.
You get to know some new music and help your foreign customers

Heh, we actually did catch this, but it wasn’t a simple fix.

With the App Store timelines being what they are, we wanted to make sure the submission process was in motion, even as we worked on the fix for this issue, which took some effort but was finally completed last week. It’s coming guys!

Now everybody is pushing their updated iOS 9 apps through the store, might take a while.

Phew – that felt like forever! Build 57 is live in the App Store guys – let us know how it’s looking.

Thanks for your patience guys!