So all the talk of “burn in” and “after 24 days the sound really blossomed” is all moot without rapid a/b comparison. (Play music for 20 seconds / swap play same musical passage for 20 seconds - listen very carefully for differences - rinse and repeat until you find: a difference (if so what is it? which one sounds best and how or if it’s impossible to tell the difference - that’s means the new gear is a waste of money)

What you never see on these forums is

Audiophile lets the gear burn in for two weeks and then A/B tests it with their old gear.

Instead you will see

Audiophile let’s the gear burn in, declares it great and that their purchase sounds way better than the old gear (but no a/b test to make sure, instead the audiophile just moves forwards convinced their money was well spent)

This is pure purchase justification bias with zero critical and comparative evaluation.

If you can point me to someone rapid a/b testing an Ethernet switch with external wordclock please do.

Did somebody mention “expectation bias” again ???

This whole burn in thing is a total crock. It’s the audiophile’s ears and wallets that take a while to adjust & justify.

Try (as I have at trade shows and in phone calls) asking a high end converter manufacturer if they think their products need all these extras and you will get a wry smile in response. Privately they feel all the super expensive cables and other ‘go faster’ add ons etc are total nonsense and a waste of money but they don’t want to rock the boat with their customers so keep quiet about it.

This whole burn in thing is a total crock

What I want to know is when the burn out starts… is it right after the burn in? How long do we really have if its 100hrs to burn in before burn out is finished…is it game over then?

I have enough trouble remembering what track I listened to 100 mins ago never mind 100 hours - how can one remember how it sounded.

This doesn’t imply that that don’t think clocks and cables might or might not make a difference but its very subjective.

Hmm, burn-in is a very delicate subject. I partially believe it’s true. Some clocks and caps need to form. mostly it won’t take very very long. Especially with Covid… Loads of systems are on many hours per day.

Well, gear burns in! but then your brain burns in as well and you get used to the sound it produces. If it sounds better/different, I think that is okay and good enough.

But testing gear is hard.

Many audiophiles who have abundant resources but don’t believe in burn-in or don’t give the component time to settle into their setup sell their new gear/cables/tweaks quickly. This provides very good deals for the rest of us.

That is something any non-audiophile can say to any audiophile with some degree of plausibility.

Strange how ‘burn in’ always and invariably makes things sound better. Equally strange how it makes zero difference to anything you can actually measure.

That sounds a bit elitist to me along with making a massive assumption about who are audiophiles and who aren’t. The next thing I will be told is I can’t afford a good enough system to be able to tell.

I believe burn-in is real. Not just in the electronics but also my ears to adjust to the change. I think the electronics burn-in faster than my ears but it’d be rude for the manufacturer to tell me my ears need 500 hours to burn-in so they just apply that number to their electronics. I do find there are ways to accelerate the adjustment of your ears… my preferred accelerant is copious amounts of Bourbon over many successive nights.

Try to bias an amp when it’s cold. You probably can’t because it will continue to wander. But if you get anything stable, after an hour it will be well off. And after you put a bunch of hours on the amp the bias will again be off and you need to re-adjust it. So both heat and usage over time absolutely effects the components of an amp and will certainly change the sound. I almost never turn my equipment off for that very reason. So yes, there are measurable differences in the electronics after a period of “burn in”. And if it’s better or worse, is up to the listener. But at least it will be stable at that point.

Burn-in for headphones and headphone cables is definitely a thing.

Maybe the term - running in - is more appropriate. Some components definitely benefit from use after leaving the factory. Speakers and headphones are a good example as the cones and other moving parts stretch and settle a little with each use. Does this happen to other components at a tinier molecular level. Maybe? My eyesight isn’t that good!

I come from the recording studio world

Appart from monitors (speakers) and gear with old fashioned valves (tubes) that did need to “warm up” (for 20 mins) before use - there was zero (ZERO) advisory for the equipment to “run in” given.

This included consoles costing nearly 1/4 of a million.

No burn in period is required for the gear that records all that you listen to.

Your hifi and it’s cables need no run in / burn in whatsoever.

It really is nonsence.

If you don’t believe in burn-in, your position is no more scientific than those that do believe. There is anecdotal/qualitative evidence to suggest that it may exist. The OP proposes that those that do believe should perform an a/b test, but I do not hear any of the non-believers outlining their own a/b experience.

To be fair, it is not so easy to do for most of us. Contrary to what the OP suggests, it would not be useful to compare a burned-in system to the cast-off system, since that is apples an pears in the first place. (You would expect a heavy bias toward burn-in, given that most people probably upgrade their systems when they replace them.) The correct test is to run in a system, then compare to an identical, but not run-in system. That would mean buying two of the component being compared.

OTOH, a hi fi shop should not have too much difficulty in achieving this. (Although a proper double-blind test would take some effort.) Those I have spoken to say it matters. The manufacturer of my system says it matters. I’m not sure I really understand the claims that these people are somehow incentivised to find in favour of burn-in?

There are plenty of plausible theories as to why certain components might be affected by burn-in. It is indisputable that capacitors do burn out, (they stop working entirely,) evidencing change in properties over time. Why would burn-in be implausible?

Calling burn in a hoax is just the sort of generalization that is useless. What does and doesn’t burn in? If you don’t know, that’s on you…

Whereas a gullible audiophile preyed on by charlatans might pay £500+ for a power cable.

The cable companies that provide wiring for recording studios simply don’t offer (or suggest) burn in for their cables.

What really burns in is; your ears (falling in love with the latest purchase), expired days past a purchased goods return date and of course, a growing hole in your wallet. 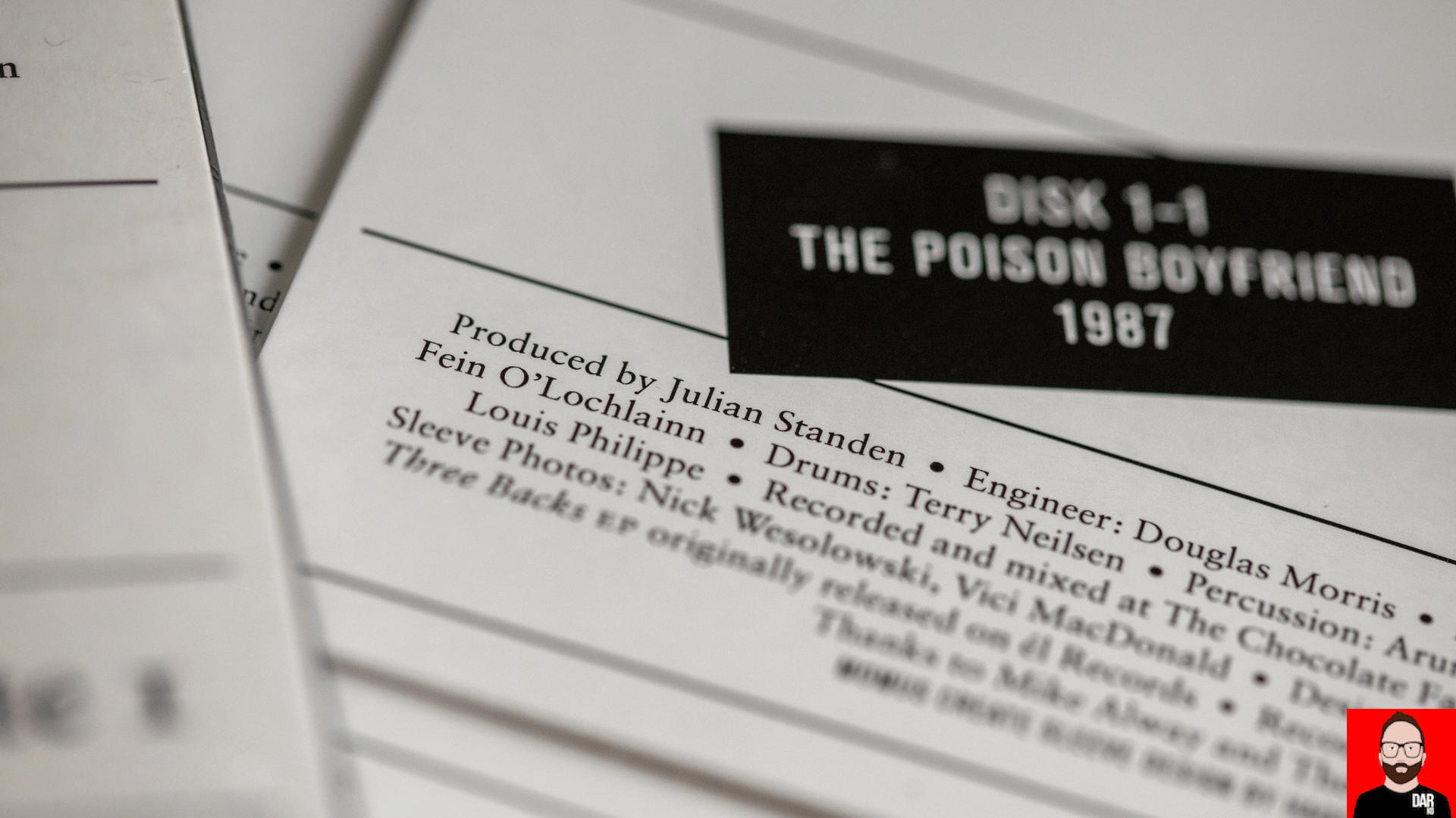 How are audiophiles similar to studio engineers and how do they differ?

The manufacturer of my system says it matters.

The manufacturer of my system does not.
Simple because I would never buy a system from a manufacturer who try to fool his costumers.

Burn-in is real … for tubes.
And only for tubes and since the time tubes are in every electronic device this believe seems to persist. People should spend more time in their education and snake oil dealers would have a much harder job.