Can you share a screenshot of where the freeze occurs?

Any change after rebooting or reinstalling on either device?

A post was split to a new topic: Xperia remotes freezing 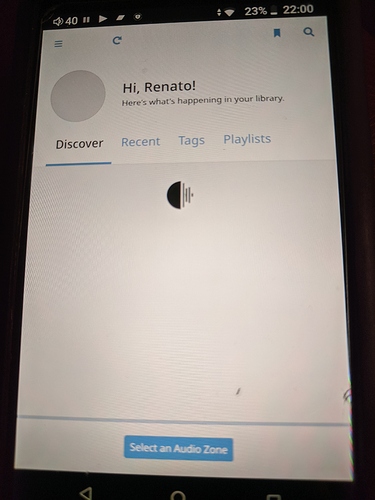 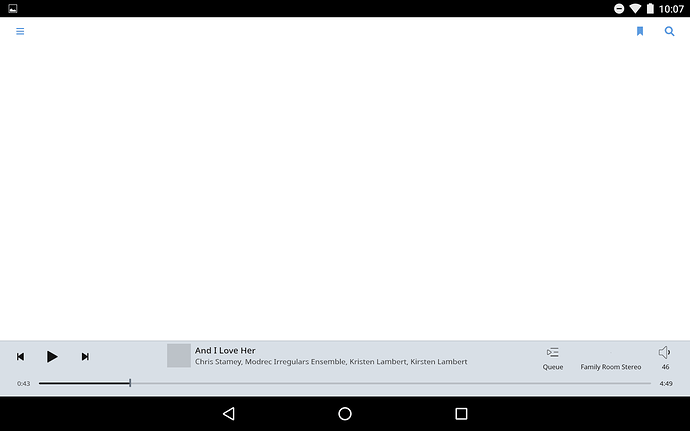 First screenshot from the Hiby R6, the screen is frozen and eventually goes black. It does connect to the core before freezing.
The second screenshot is from the Nexus 7 (2013). It connects and freezes as well.

Thanks for the details, @Renato_Nieradka — The team is investigating this and I’ll be sure to update you as soon as we have more information.

A post was split to a new topic: Nexus 7 freezing at launch