By the way I have two of the new Sonos One speakers coming and I’ll be trying out Roon with those.

1.14 firmware seems to be stable… Just figuring out deployment now

Sweet Wait! Hardware is not friendly enough but you guys still worked it out!
super

For Roon only software, that’s what it usually means. But for partner stuff, there is always marketing stuff to work out.

I see Kef is already advertising that the speakers work with Roon. I got an e-mail from them a few days ago showing that. 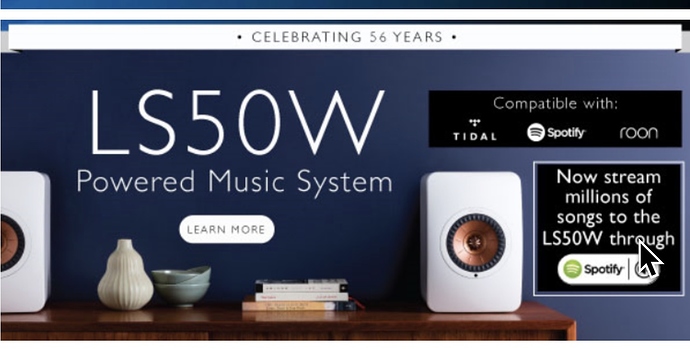 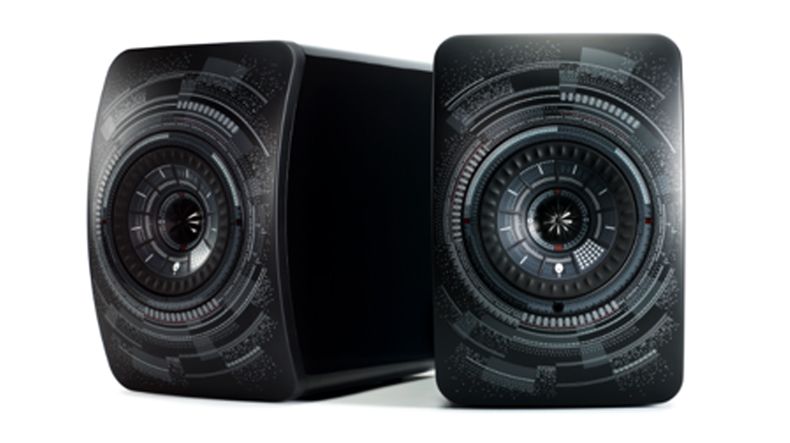 KEF has collaborated with Dutch designer Marcel Wanders to launch a design-orientated version of its superb speaker system.

Wow. “Available to buy now”. But where?!

Sure they’ll make money @DarwinOS . When I can play Roon through my KEFs directly, I will likely buy Roon…

Who knows, I would rather they put more effort into their software and how about a decent remote.

I find it eye hurting ugly… or maybe it’ll work only with Marcel Wanders furnitures?

Great. So now you can have a pair of A$3700.- speakers that look just like a pair of speakers bought at an Asian market for $50.-.

When I can play Roon through my KEFs directly, I will likely buy Roon…

Great. So now you can have a pair of A$3700.- speakers that look just like a pair of speakers bought at an Asian market for $50.-.

Hilarious. If this ‘special edition’ had some upgraded internals to make it Roon Ready, I’d fork out for this. But it look’s like the internals are the same and hence it’s not Roon Ready either.

thanks for the link. Each one his own view of course. The designer has gone tiny bit overboard. I like mine any day than this design. They look little ugly for my eyes.

When I can play Roon through my KEFs directly, I will likely buy Roon…

Hi all, Another release of Roon is rolling out to all platforms, with bug fixes, performance improvements, and support for KEF’s LS50W loudspeakers! Today’s release also sets the stage for localized versions of Roon in the near future. KEF LS50 Wireless Support We are proud to finally release support for KEF’s fantastic LS50W speakers in Roon! KEF’s speakers were Digital Audio Review’s Product Of The Year last year, and while it took a bit of effort to get Roon streaming directly to the LS50w…