Everyone can post one track that fits the theme of the playlist, preferably a track that is available on TIDAL and/or Qobuz. After two weeks of submissions, I’ll take everyone’s submissions and add them to a TIDAL and Qobuz playlist. I’ll share that playlist here for everyone to add.

Cover songs! Share your favorite cover song and it’ll be added to the playlist.

I’ll start us off this time with one of my favorites: 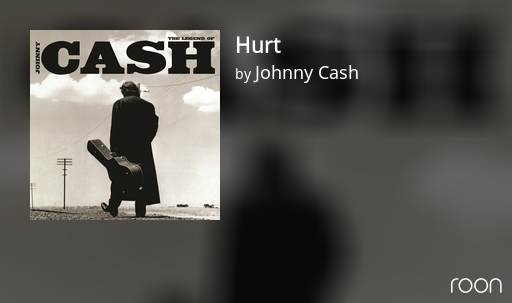 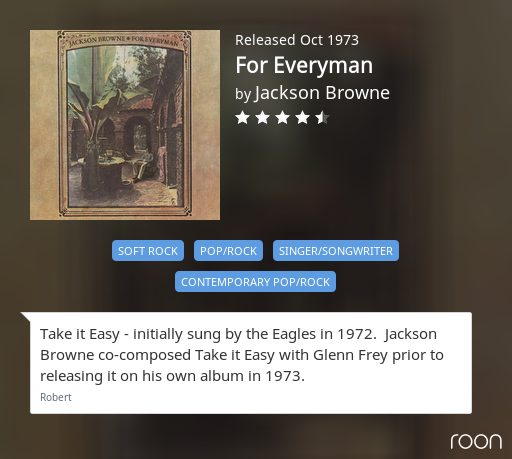 Track 1: Take it Easy. Browne composed it with Glenn Frey for an Eagles release in 1972. Browne re-released it a year later on For Everyman.

Do we get double points if the mix from one song to the next transitions well? Nice segue into another gruff croon: 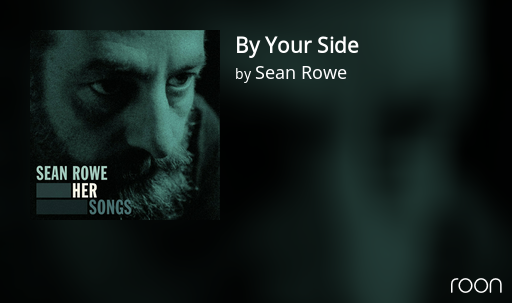 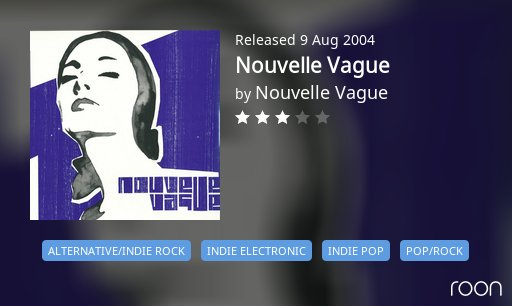 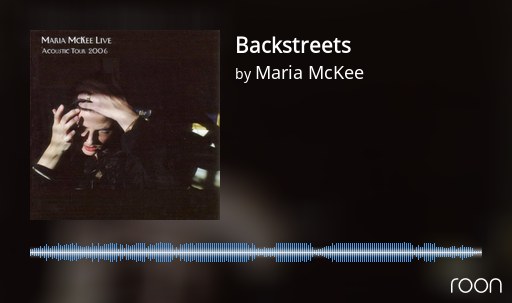 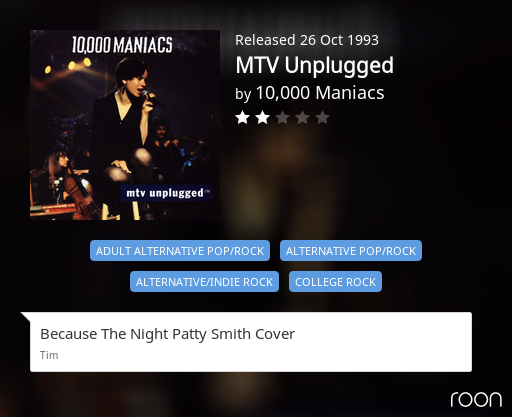 Of course it’s a cover of a Patti Smith song 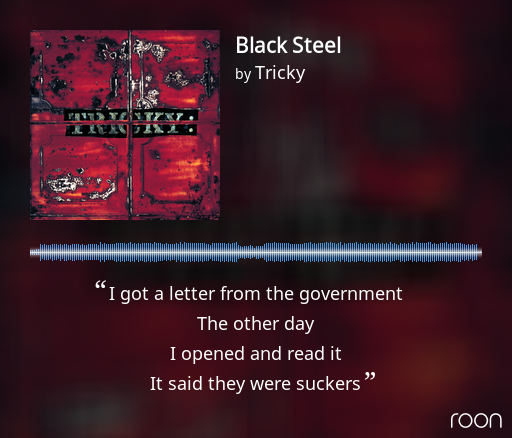 Brilliant cover of the original by Public Enemy

The Disturbed do a metal version of Simon & Garfunkle’s “The Sound of Silence”. 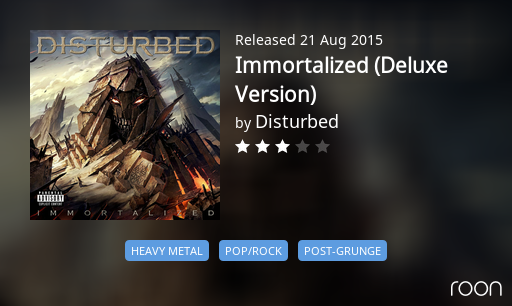 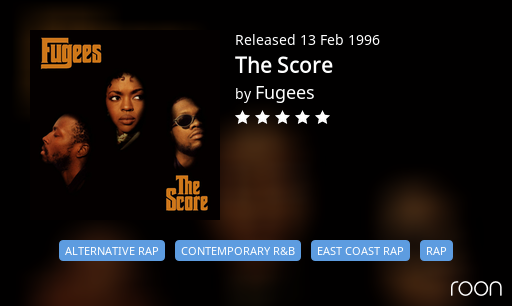 Killing me Softly - The Fugees 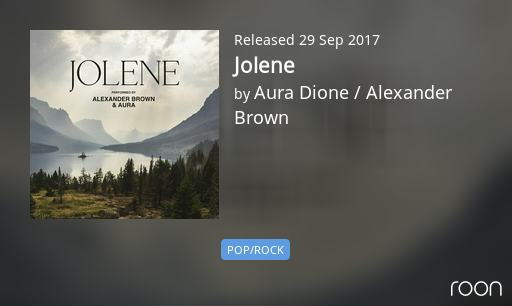 the late Jimmy LaFave, with a fantastic cover of Dylan’s Not Dark Yet. 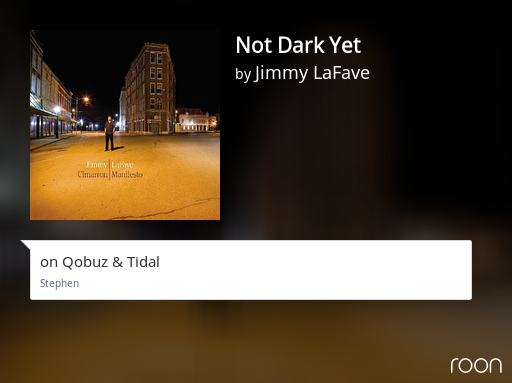 You mean Bruce Springsteen. He was doing it live for years before he gave the song to Patti.

Joe Cocker, With a Little Help From My Friends 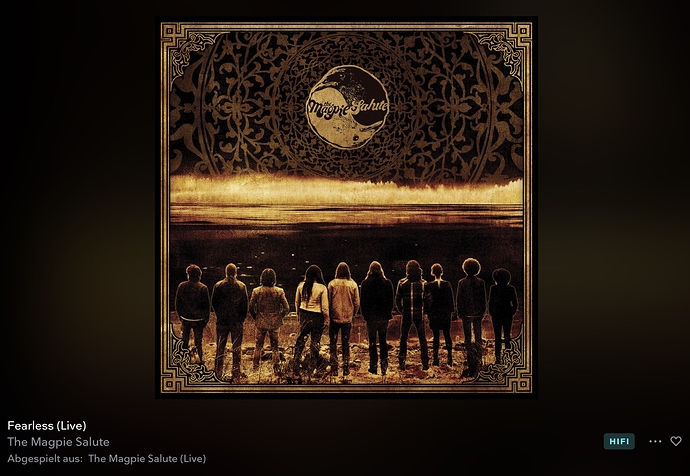 Silly me … I relied on Roon 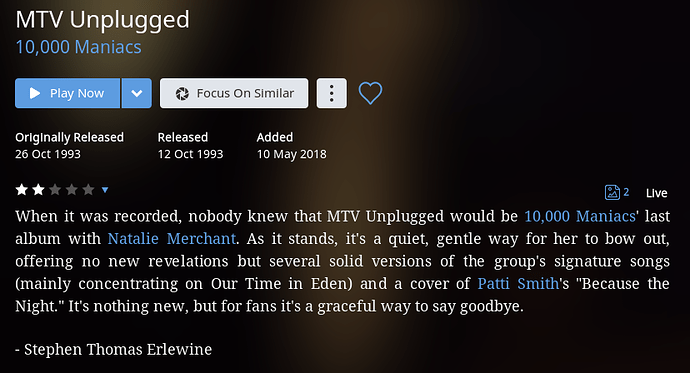 I did some searching and found this Billboard article which indicates the song was a collaboration with Patti writing the verses and may have been first recorded by Patti for her album Easter.

And SongFacts seems to confirm this.

Regardless, great song and I really like the 10,000 Maniacs version.

song was written during the darkness period. he gave it to Patti and she rewrote some of the lyrics.

Whether the 10000 maniacs version is a cover of the Patti version or the Bruce Version is semantics.

Pretty sure the original is Lesley Duncan, but Elton did a cover of this too.

Best word I have to describe this cover is “haunting”… 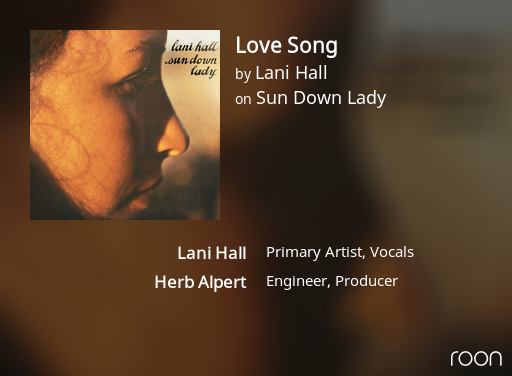