I was having a issue even getting USB to work, but thanks to researching previous questions on this board I was able to get it going. The problem I am still having is in the Mac under Midi setting I have the format set at 192,000 Hz but as soon as I start the music it changes and it switches to the HDMI and to 88,200 Hz. The strange thing is if I unplug the HDMI cord while its playing its still sending audio out. So it has to be going through the RCA but using the settings of HDMI? 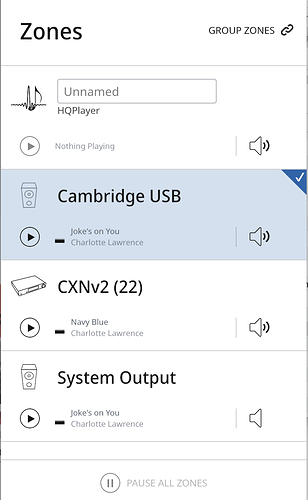 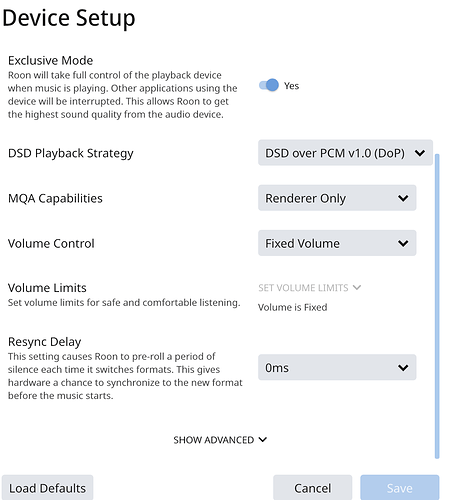 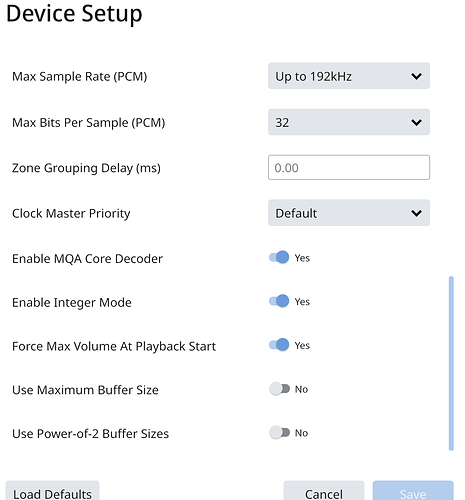 So I signed up for Qobuz and when I play via Qobuz it no switches to 192. So I guess all alone it was the quality of the streaming source maybe? I know my Dac does not have coding for MQA so maybe that is the issue of only getting 88,200 hz? Is there a setting I am over looking for Tidal to get a little more resolution?

What does the Signal Path in Roon look like when you stream these different formats?

It is possible that the signal path is coming into play here, if you were playing lower-quality content then that could explain it.

I think I have it all figured out now. Thank you