Suddenly Roon 1.2 doesn’t play CD-ripped FLAC files or TIDAL. Hi-Res files from HDTracks still play though. is 44.1khz broken? I have restarted, restarted the Mac, etc. I haven’t changed any settings. Roon has been flawess - flawless - since the day I bought my lifetime sub and installed it. Now this. My entire CD collection is unplayable, and my TIDAL subscription is unplayable.

It shouldn’t be broken. Would you mind to describe your setup - this info might help us to solve the problem

Mac running 10.11.4. Vanilla macpro. Roon with no settings changes. No fancy DAC, etc. I’m happy to reinstall and rescan my library if it would help. Only 44.1 input has stopped working, including TIDAL

Would you mind to tell what zone do you use : System output or Built-in Output ?
Can you also take a screenshot of zone’s settings ?

Can you describe what exactly is happening when you try to playback 44.1kHz file ?

It scans through the songs like everybody else reports when something goes wrong. That’s it. Zone is System Output. Zone’s settings are default. I even hit Restore Defaults in case something had happened. BTW I haven’t downloaded Roon in ages, so maybe the background update did it. I did delete the app and redownload a few minutes ago. Behavior is the same. Not surprising - I am sure the library and preferences are stored elsewhere

I have screen shots. How do I post these to you?

You can drag and drop them into the message input field. 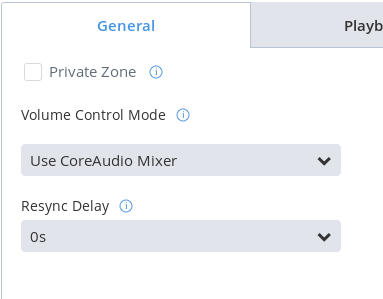 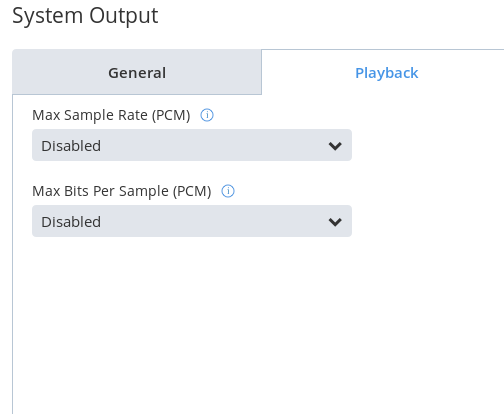 @Gary_Lang, based on your logs, we’ve determined that cause of your issue is simpler than the one in the other thread, even though the symptoms are very similar, so I moved this to a separate topic.

Anyways, in your case, we understand what is going on, and are working on it.

So this was moved to the Metric Halo topic and back here? Not sure I’m following, but Vova offered to get me a 1.1 to downgrade to until this is fixed. Until then, my lifetime subscription is not working for me. I look forward to getting the link.

This should be fixed in Build 128. Let us know if you’re seeing otherwise.