Looking to buy the Marantz Cinema 50 AVR. ListenIp lists that as Roon Tested’. Any Marantz owners out there to confirm it’ll show up as a zone and Roon can change the AVR volume in addition to playing music via Roon?

Roon Tested just means it can be driven from a Roon Core or endpoint via USB to utilise the DAC inside the amplifier. It isn’t an endpoint, it needs to be Roon Ready for that, so it will not show up as a zone.

The Marantz should show up under Roon Tested banner as an Airplay zone. My Denon is Roon Tested and it does show up.

For the best playback without being Roon Ready you should try the HDMI connection from your core device to the Marantz. That is used by enabling the HDMI under Connected to Core banner. With that you’ll have hi-res 192/24 PCM and multi-channel playback.

Of course, forgot about Airplay, but didn’t think that that was what the OP was asking about. Airplay will show up just as a Chromecast enable device will.

Thanks guys. So I’ll select Nucleus Core zone and ste Marantz to HDMI 5 or whatever.

I have the cinema 50 and currently, it does not show up under the roon tested category.

I can enable it as an airplay device, giving volume control and sleep function but no power on/off option from Roon remote.

I will test in via HDMI input later this week to see if I can get AVR volume control and zone etc.

I’ve been told that HDMI 0 is the only active HDMI input; the rest were referred to as “internal channels” FWIW. My HDMI connection (to an MRX720) does allow for AVR volume control.

I have it too. It shows up as a zone but I can’t make it play. Even if I take a track from my own library, no stream, it doesn’t start playback. The play but switches to pause and back to play without music. The music looks like it doesn’t start to play.

As the Cinema 50 is HEOS enabled you could try RHEOS. This will allow volume control of the AVR, automatically select HEOS as the source and connect via UPnP. You’ll need to run this on either a PI, a Linux system, MAC or Windows. It can run in conjunction with tour ROON core if you run it from these 0- not with ROCK or a Nucleus. It’s now been tested on all of these by brave souls but I’m not labelling it as yet released so use at your own risk - things may change.

Easiest way to get going with with Jan’s excellent application manager. 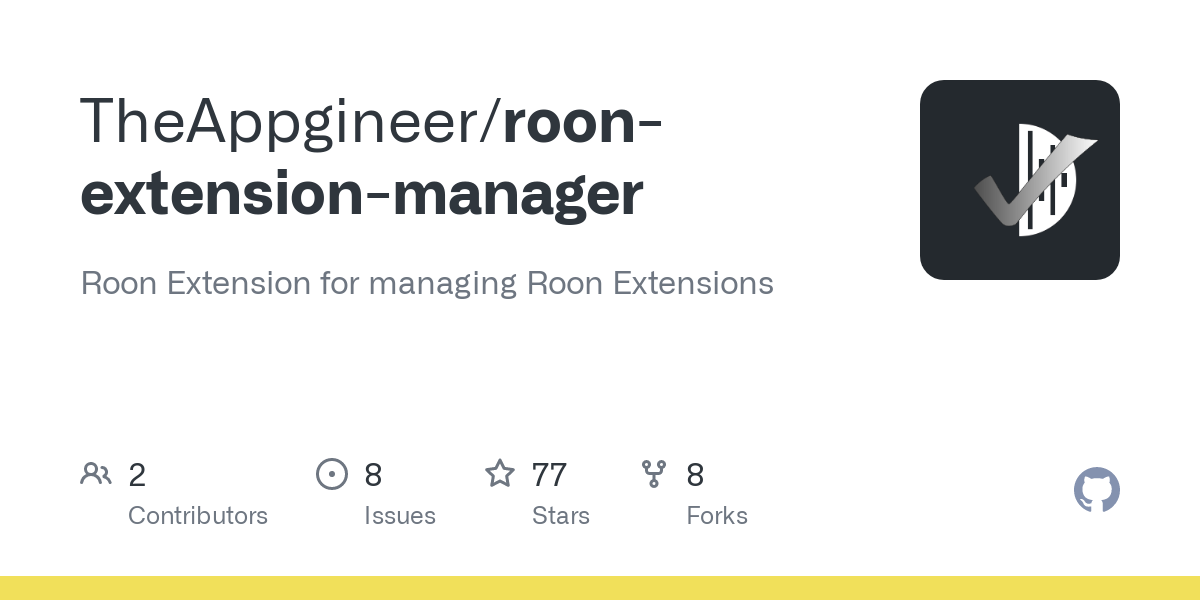 Roon Extension for managing Roon Extensions. Contribute to TheAppgineer/roon-extension-manager development by creating an account on GitHub.

If you have other HEOS enabled AVR or HEOS players they can be grouped nicely. You can not howver, group with RAAT devices however. Don’t know if that is needed for you. 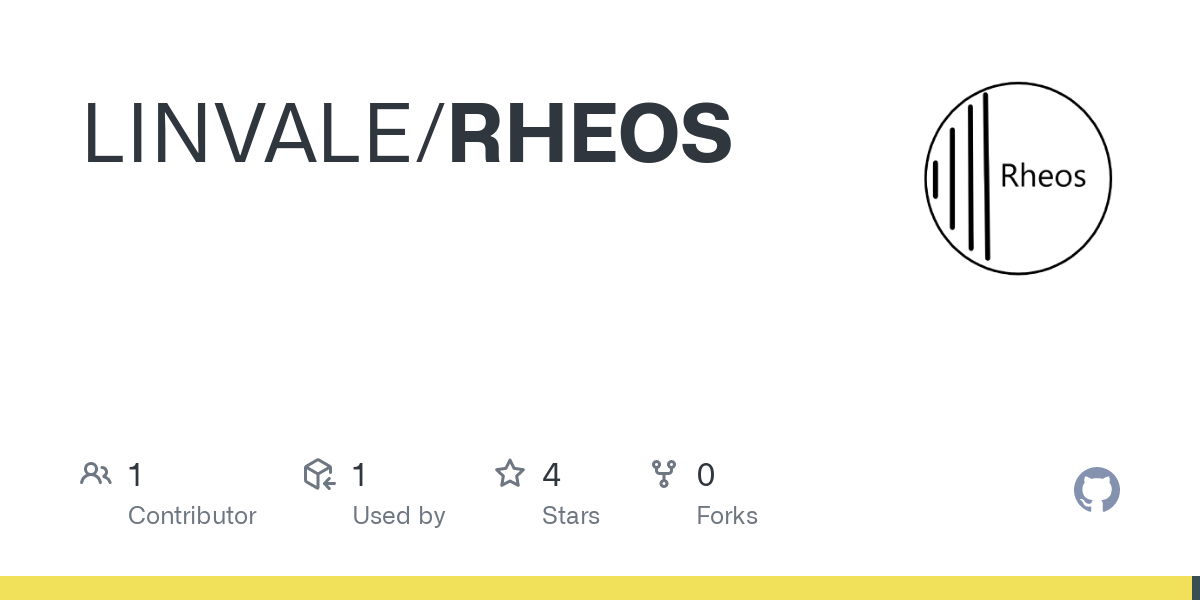 Contribute to LINVALE/RHEOS development by creating an account on GitHub.

Hopefully this might be of interest. I’m waiting for the Cinema 40 to become available and then I might be tempted to upgrade from my old 7008.

LMK if you need help.

so it won’t work without a huge work around?
I replaced my old tenon AVR-X 3200W with this unit and all used to work flawlessly without tinkering.
even airfoil, another system I use for whole home audio used to work and now is just mentions access denied…
sad to see that newer gear seems to be less compatible than the old stuff.