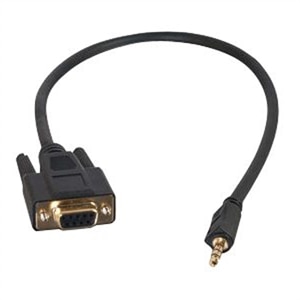 Why run all new cables for RS-232 control of your audio/video system, when you can use this easy adapter? The Velocity RS-232 adapter leverages your DB9 or 3.5mm stereo audio cable to run 3-conductor RS-232 control signals between your control unit...

I just noticed that they have released a new Expert line the Pro series. Do you know anything about it? How different is it from the previous version? Did they fix Air? Did they add Roon support?

Is that Dell cable standard to the same Devialet spec in the pdf @hifi_swlon posted? I see no spec.

@hifi_swlon – no way am I going to succeed in making any cable… plus, when I’m done, I need a place to point others to buy one, since you will all want one!

Not a Dell Cable, a Cable to Go (C2G) cable. I just copy/pasta’d the first one I’d found. It is also sold on Amazon.For 4 dollars less. Go figure. 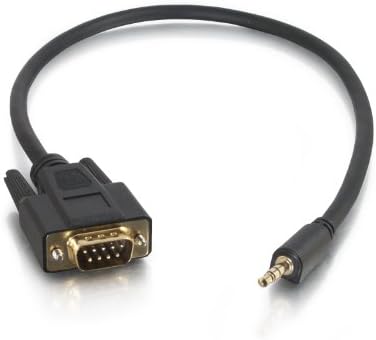 Why run all new cables for RS-232 control of your audio/video system, when you can use this easy adapter? The Velocity RS-232 adapter leverages your DB9 or 3.5mm stereo audio cable to run 3-conductor ...

Anyway, C2G is a pretty good company. On their website, the mapping of the cable:

I just noticed that they have released a new Expert line the Pro series. Do you know anything about it? How different is it from the previous version? Did they fix Air? Did they add Roon support?

Replied in new topic, probably ballsed it up on the iPad.

Continuing the discussion from Need help from Devialet Roon community: Thought I’d start a fresh one for this so as not to clutter Danny’s post… Hey Rugby. Only as much as is being discussed over at Devialetchat (a fair bit so won’t repeat here). Current owners can (will be able to) upgrade for £3k per box (prices vary by region). Very few have heard one, and of those, most heard the 1000pro which is the first one out. AIR Mac beta out, Windows beta promised this week I believe. Doesn’t seem…

Fair enough! Not my area of speciality. If you fancied posting over at Devialetchat you’d probably be welcomed with open arms and get some seasoned RS232 pros help you out.
Shame they don’t allow control over Ethernet. Maybe in ‘2017’ with the new OS?

@Rugby – https://smile.amazon.com/SF-Cable-Female-Serial-Cable-6/dp/B004T9BBJC/
Think that one will work? unsure what left/right/ground map to. I like the size of that one better.

Just fyi in case you glossed over it that is a female to 3.5 mm cable while @rugby linked is male to 3.5mm. The pin mappings do look to be the same between the two.

Hi @danny I was chatting to @mike about doing something similar a few days ago - let me know if I can help.

I have one of the following I can send you.

I bought it to do just what you intend to do using a windows machine, but never really got anywhere (got sidetracked with other things), I don’t even know it’s definitely the correct cable.

@Kevin_Hughes – thanks for the offer! I didn’t even think about the option of the FTDI USB chip built into the cable!. This is so great!

I just ordered this:

I’ll let everyone know how it goes… thanks!

UPDATE: this cable does not work… it is 5v and thats too high.

I do hope you get this working, it would be great.

Have you asked Devialet if they are prepared to help with controlling it over the network? I assume you only need the controls that are already in the iOS and Android apps, power on & off, detemin if it’s on or off, input switching and volume control. This could then run on the core machine for everyone. But I guess they won’t help.

Their communication skills leave much to be desired.

Their communication skills leave much to be desired.

Is it just the voltage being too high, or is there a protocol issue as well, I believe I bought the lower voltage version.

Anyway, I got the following two cables and it works… as soon as Roon API is stable, I’ll be letting you guys have a go at this stuff… it’s really cool. 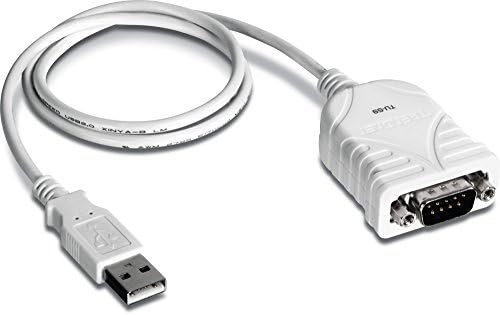 This USB to Serial converter allows you to connect an RS-232 serial device such as a modem to a USB port on your desktop or laptop. USB Supports USB 1.1 and compatible with USB 2.0 and USB 3.0 ports. ... 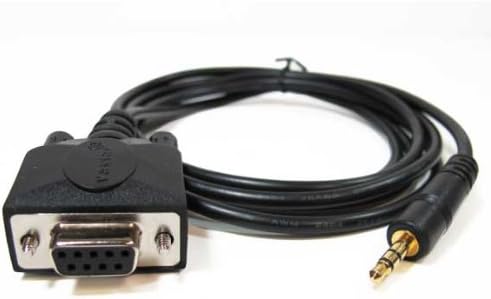 Now that there is the Expert Pro line, I’m discussing getting the old demo 200 unit from my local hi fi shop.

any update on this?