As the originator of this thread, and in the hopes that it doesn’t simply devolve into the same argument in a separate thread, I propose to clarify the purpose and take responsibility for how it is presented.

My words. Tongue in cheek. But my words. The point is for folks to post the album that they (you, reader) feel would change someone’s mind. But it’s also just a sneaky way to see if I can find some cool new tunes.

Now I strongly disagree with Ross B’s perspective (which as he states, is quite different than the posted topic line) but I can respect his opinions. In part because there are complete genres that people love and I can’t seem to enjoy them.

And as everyone posts their convincing albums, I’m frequently not convinced. But I am interested. And I have found some music that spoke to me.

So I hope we can continue in the spirit of the thread. I’m learning a lot.

Old or new, music is subjective. What’s good to some is terrible to others. Hopefully, we will all find something posted in this thread that is new and we might not have discovered on our own.

So I hope we can continue in the spirit of the thread. I’m learning a lot.

Thanks for the thread. Several of the albums posted have made it into my library. I’m always interested in new music, and often fall in love when I encounter it. I’m eager to see what other discoveries are posted.

That’s so silly. What follows are just some of the musicians that are as far as you can get from ECM Nordic who are composing and performing new music and I’ve heard live in the last few years. There’s more creativity, variety, and surprise in these than anyone could fully explore in a lifetime. And I’m not including the many others I have in my Roon collection who I’ve not been lucky to hear live (yet). 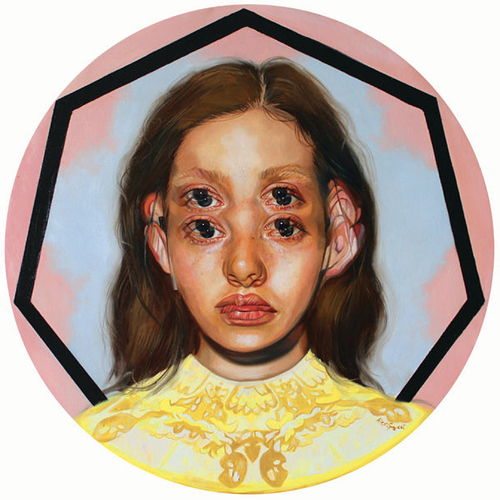 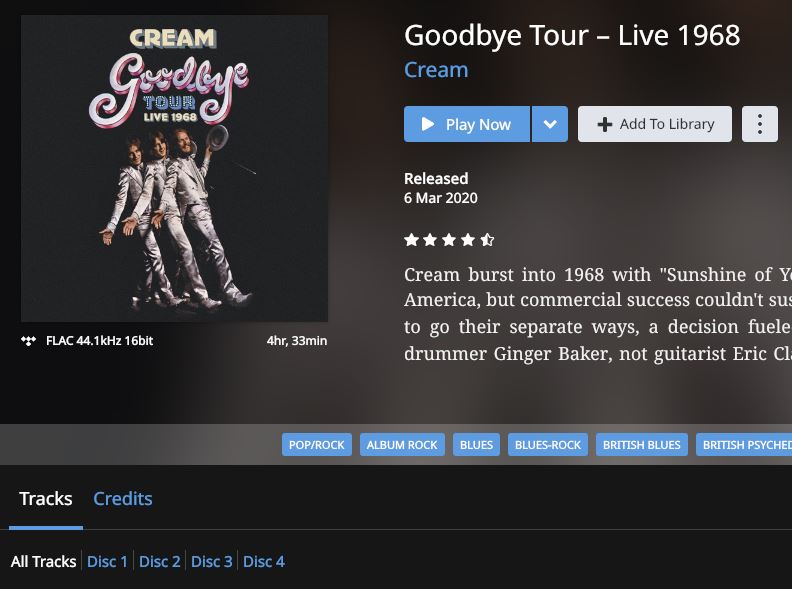 This simply is not true at all. There’s plenty of new music that is not the same old stuff.

I agree, it’s not just the Music, it’s the people who perform it and their personality and how they express themselves through the music.

Last night I watched three Facebook live concerts with artists I have seen live and close up and know to talk with.
Elles Bailey playing new and old music on an upright piano in her home. Hardly the best sound quality and a genre that exists but, for all that … priceless.
Then we had Megan O’Neil playing guitar and piano on a mirror image camera. Astounding…
The cream of the crop for sound quality and superb performers were The Blackfeathers. Husband and wife duo Sian and Ray doing what they do, sending shivers down your spine.

Please don’t say there isn’t great new music from incredible new artists exploring all genres because it’s not true, you have to find them because they mostly live from hand to mouth these days.

This was her single release gig as everything is cancelled

they mostly live from hand to mouth these days

That’s very true, but those who are not far exceed them in numbers and that does not equate to them being less musically talented or inventive.

There will always be friends stuck in one’s ways. That’s the beauty of music; you can enjoy your favorites over and over, or seek out some new tunes. 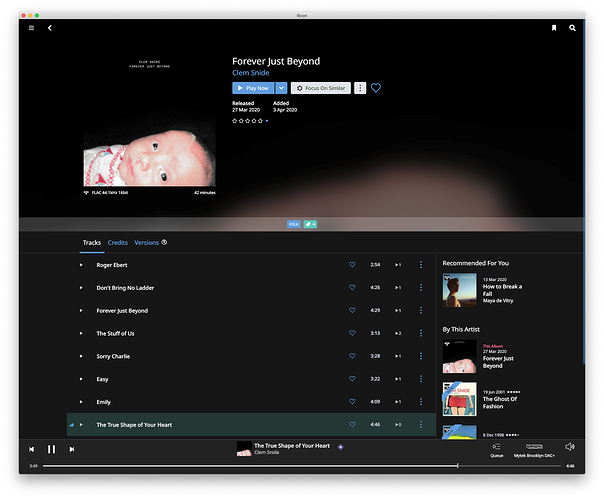 I really love this album, but the cover isn’t very eye-friendly…

Wow, Tides of a Teardrop. What an awesome album. I live in Charlotte and had never heard of them for some reason. Thanks for the tip.

I listened to this one today (Clem Snide). It was good. Thanks

Hot off the presses. I’ve been listening to this on repeat this whole weekend, and it’s definitely my album of the year so far. Highly recommended. 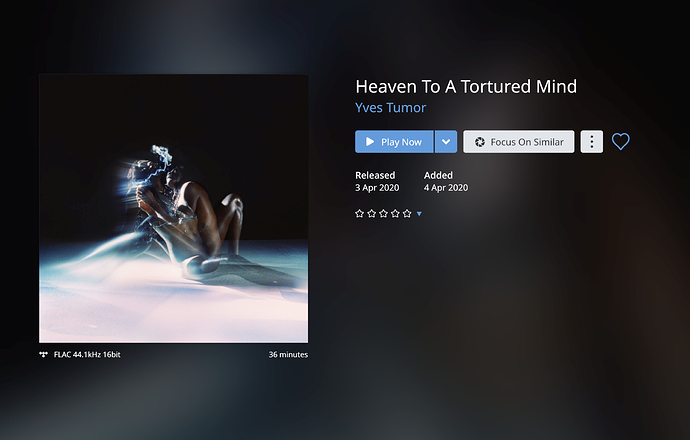 On the roster for tomorrow. Looking forward to it!

Haven’t listened to Yves Turmor yet. I’ll get to it today. In the meantime, I ran across Thievery Corporation’s newest. It has some great material on it. 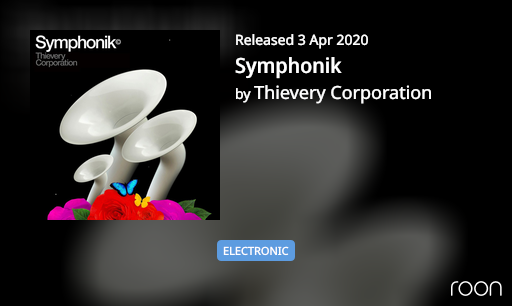 @androidroonuser, finally got to this album and listened to it twice. It was musically interesting, but also challenging. The avant-guarde of rock/pop. I did like it better on the second go around, but ultimately it doesn’t get added to my collection. Just too much work for me to fully appreciate it. Thanks for posting!

Just getting to your list. Will let you know.