No sound when upsampling to DSD256 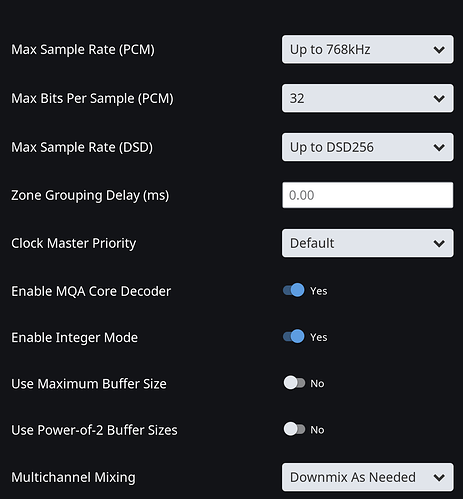 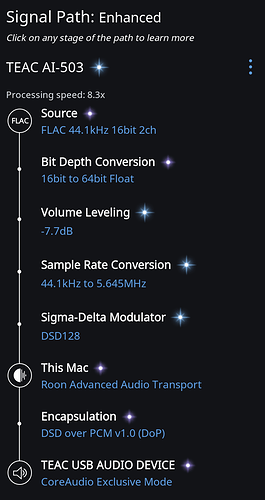 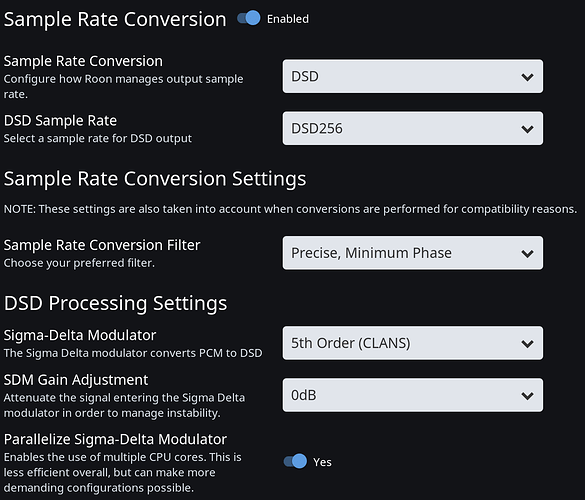 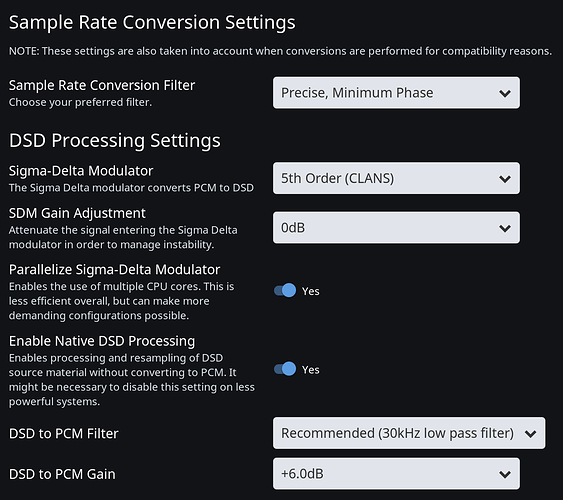 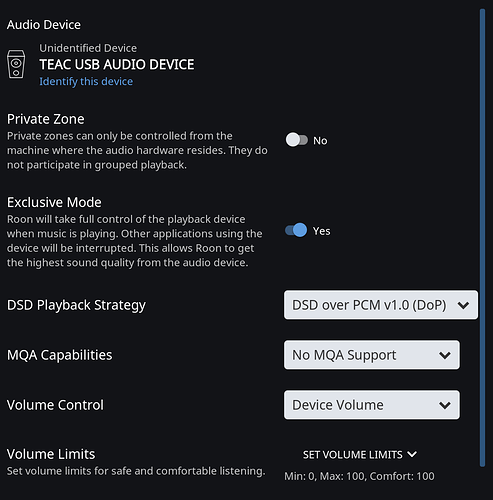 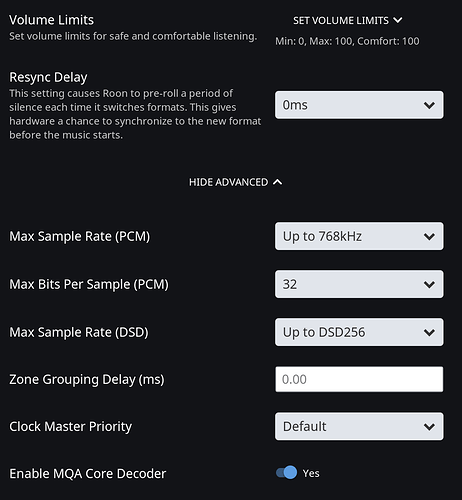 Is there anything I should do in the settings?

Oh ok and just for my personal knowledge, is there a reason why? 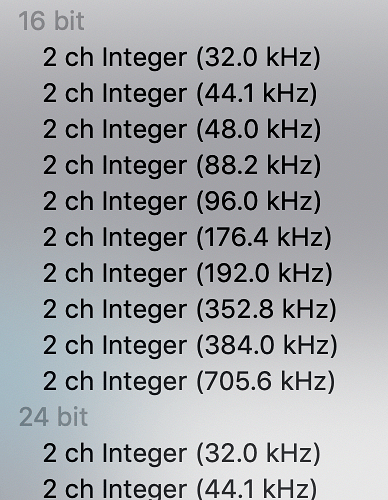 I don’t know the exact reason but I had a mac mini and went to a windows pc.Not positive but I think someone said to 256 dsd on a mac either need a driver or your dac would have to do dsd 512 to do dsd 256 on a mac,

It is a limitation of the DOP protocol which can only be circumvented by patching kernels or a custom written driver.

Ah thanks for letting me know. I’ll check with Teac if they can release a driver for MacOS but I hardly doubt.

There has only been 1 DAC I know of that has written a MAC OS Driver (exaSound). If you want higher res DSD, Windows is really the best option.