With the summer coming, I noticed by 7th gen i5 NUC with ROCK (BNH Series) running hot and making quite a bit of noise.

No impact on performance but it got me worried. And the noise is annoying.

I keep my room air conditioning at about 75 degrees Fahrenheit

Any solutions? Other than installing a fanless case with I am not technically capable of doing.

Perhaps the fan is dusty? And therefore not operating efficiently? If your room is carpeted or dusty this might be the cause. Just like ac filters need cleaning so to do pc fans but as these don’t often have any filters the dust accumulates on the fan blades making them both noisy and less effective causing the cooling to also be less effective?

Yes the room is carpeted.

Any ideas how to clean it?

The idea is to blow out the dust from the fan and also the cooling fins of the Heatsinks on the cpu…try not to spin the fan a million rpm when doing do, a quick spin is ok but remember the bearings are not designed to spin at turbo speed that the compressed air can achieve. 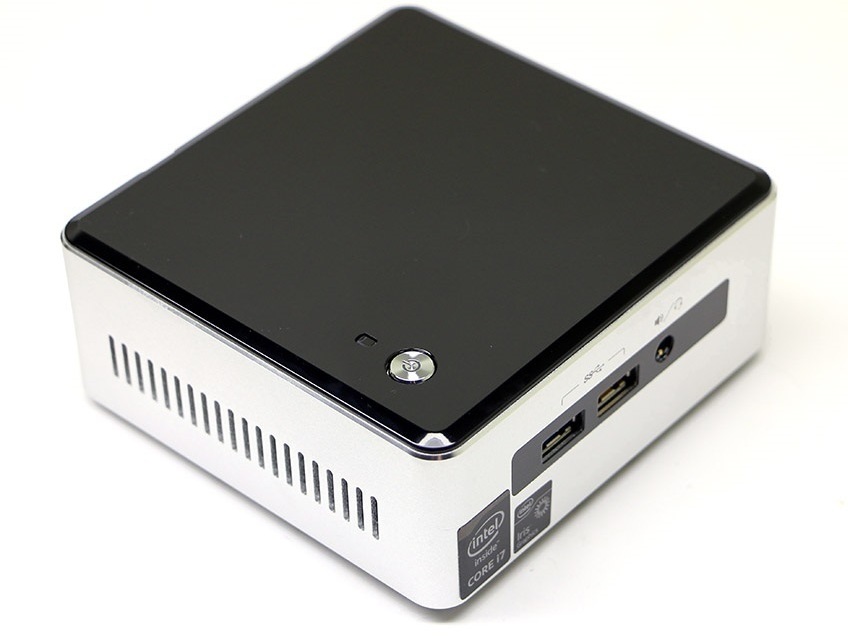 Disassembly of an Intel NUC.

One caution is if you are not absolutely comfortable with doing this then seek assistance from someone who is.

I don’t know what loads are on your NUC or how noisy/warm is it compared to normally operating in your setup…I put mine in a fanless case. If you like I could post a pic of the old fan assembly from my 7i7BNH

@thyname glancing at your I’m not capable comment on the fanless option you might be best seeking some 3rd party assistance.

@thyname OK while its not ideal (some dust might be blown back into the NUC) you can blow some compressed air into either side of the fan vents on the rear and see if it blows out a lot of dust from the other side of the vent.

Its well worth a shot anyway and you don’t need to do anything disassembly wise other than power it down and probably take it outside where any dust won’t mess anything up. 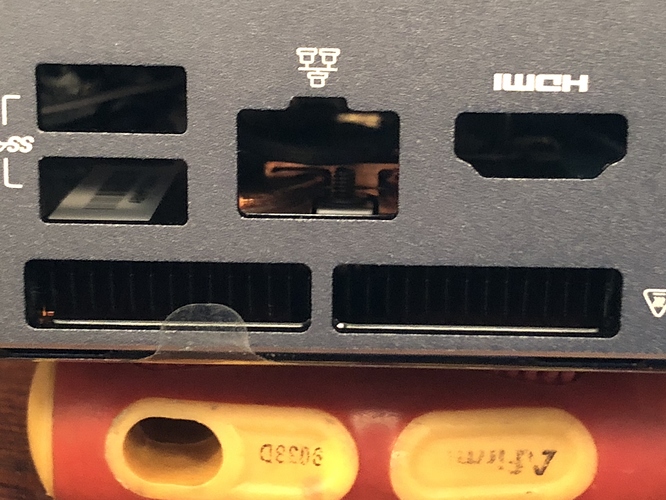 This did the trick. Much less noise now. Thanks for your help! 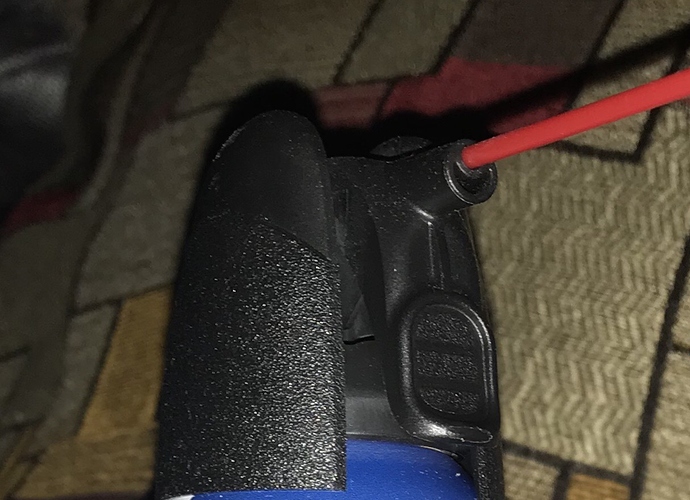 I guess in some more dust prone environments this is going be a common issue…something that the nucleus will not suffer from…but most other setups will unless totally fanless.

Just wanted to mention that I was suffering from the same problem… hot (very) and noisy (very) NUC. Has been running pretty much continuously for a few years, but this problem has been growing over the last six months or so.

I tried the tried-and-true compressed canned air. And it helped. But not enough. Noise and heat came back in a few months. So I went ahead and disassembled it. The instructions in this thread helped, but were honestly not required. Anyone that builds PCs could figure it out pretty quickly. Otherwise you might want to get help from someone that does.

Anyway, once I got it opened, and the motherboard removed, on the underside of the motherboard was the fan, which was easily removed by removing two small screws. I do want to mention that these screws were installed in the factory, and were pretty snug. I think using a Phillips head screwdriver that was not the EXACT right would have lead to stripped screws. Luckily I had such a screwdriver. And when the fan was removed (be careful of the power wire attaching it the the MB), I was amazed to see how much dust was lodged in the spot where the fan intake meets the long, internal, rectangular air intake vent. I’m talking about a LOT of thick dust.

30 seconds with a tight nozzled vacuum cleaner hose and the dust was history. 60 seconds later the entire thing was reassembled, and running super cool. And silent. And I’m expecting that it will remain that way for a few years once again.

Best of luck to anyone with a similar problem.

Just a light dusting now and then would help 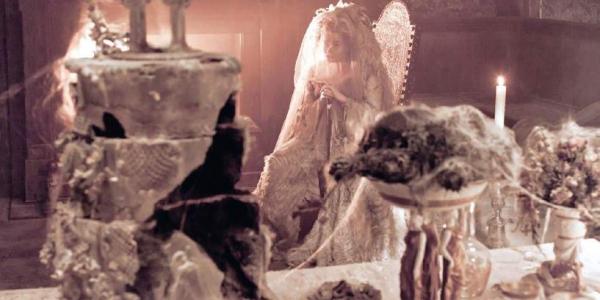 LOL. Indeed. I’ll wager a periodic blast of air would have avoided my problem completely. So certainly a less risky maintenance process than what I did. But all of us aren’t quite so diligent with such. For me it’s out of sight, out of mind. And we know what that lead to…

actually reapplying the thermal paste with something better than stock rubbish they use would also help. this involves removal of the heat sink too

This topic was automatically closed 2 days after the last reply. New replies are no longer allowed.