@support
Hi Gang,
Roon has been running fine for months until yesterday when I started getting the above message every time I launch the Windows App. 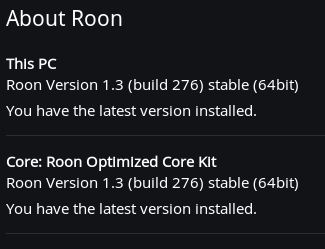 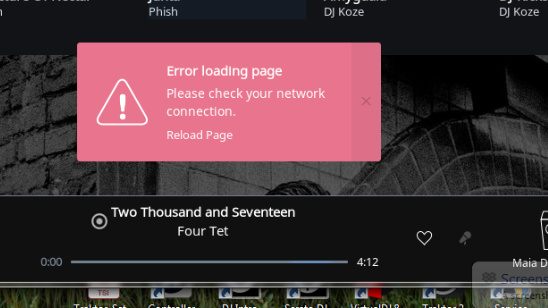 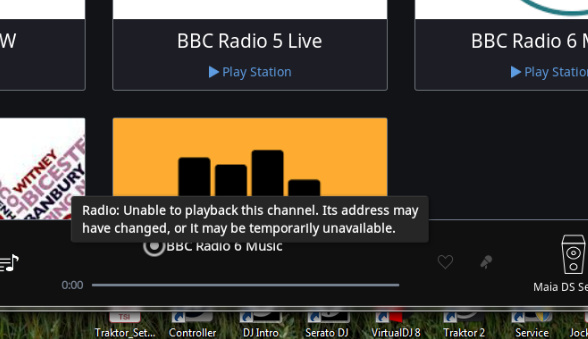 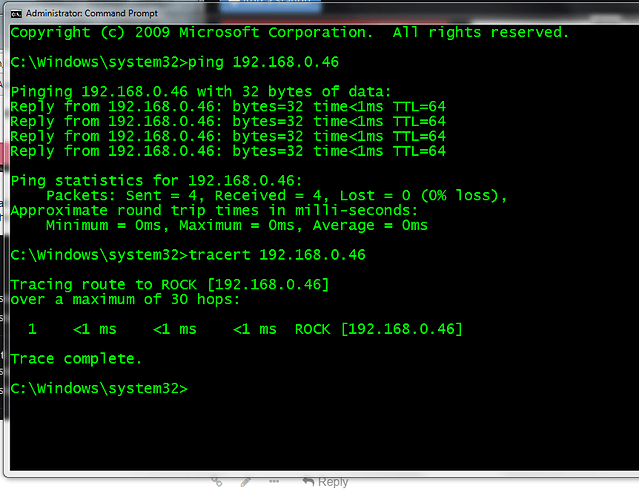 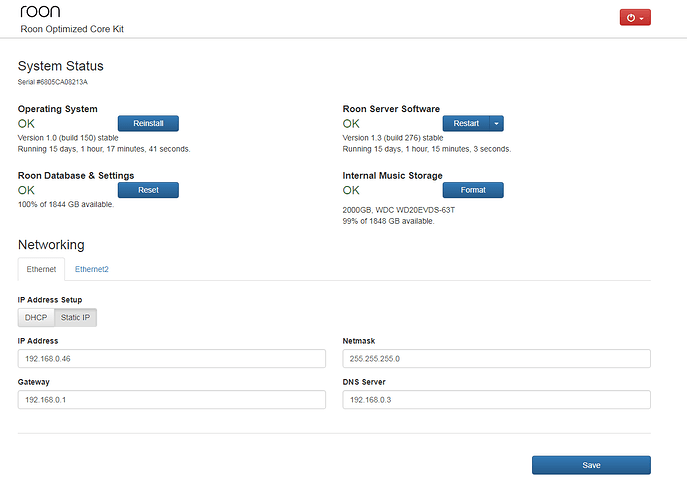 … and weird, changing from a Static IP to DHCP has fixed it. Nothing else on the network is using a Static IP and the lease was OK. Very odd ! I’ll try changing it back to a Static IP again to see what happens.

Yup, doubly weird, changing back to a static IP knobbles it again.
For now a workaround is to run it from DHCP, but would prefer to run it as a Static IP so we know what’s on the network.

Sorry, one of the first thing I tried was a third party dns with the static IP, still showed the same problem.
All fine with internal DNS on SBS or external DNS when set to DHCP.
All very odd !

Normally the dns and gateway would be the same with an additional dns typically supplied by your isp or another like the google ones 8.8.8.8 or 8.8.4.4

Okay, I was concerned that it might be an issue with our servers, but apparently not.