When playing multiple tracks via AirPlay from library to Hegel H120, every time the format of the audio file changes (for example from 16bit to 24bit, from 192KHz to 44.1KHz and back), the music stops playing on the song in the different format than before. Typically I have a lot FLAC files in 16bit 44.1KHz in my library and a few are on higher resolution (24bit 48KHz, 88KHz, 192KHz). Every time the queue goes to his higher resolution file, the playback stops on this file.
It is being active in now playing, but the playback is stopped on 0:00 seconds. When I hit play, it plays the song and then stops on the next one, which is different resolution. I have to hit the play again and it plays fine all tracks, until it gets to the next song in different resolution.

This is happening on the Hegel via AirPlay. I can’t test other transport, as Hegel still isn’t Roon Ready.

This doesn’t happen on my MAC, which plays music to the external DAC connected to the MAC via optical cable, so I suspect the problem is in the AirPlay…

If you play to a different device does the same behavior occur?

Can you try increasing the Resync Delay setting for the Hegel in Settings > Audio?

it doesn’t happen on my Mac (as I wrote in the laste sentece of the original post). I can check on the Apple TV later, but that’s it… I don’t have any other device to try it on…

Also, there is no Resync Delay for the Hegel AirPlay… It is there only fo the MAC Optical output. 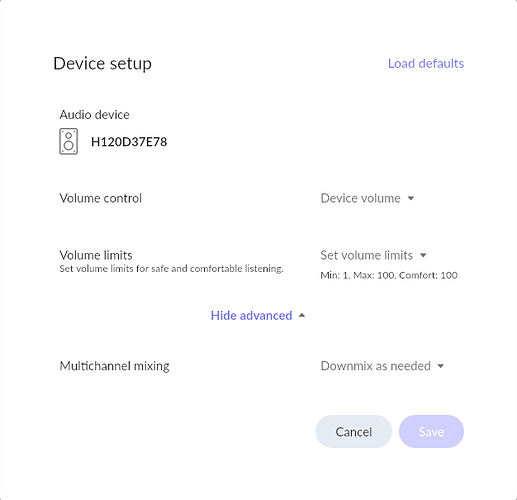