I had thought that Roon supports the .PNG image format for album art. It seems to work OK in general.

However, Roon doesn’t seem to support it in the now playing/artist picture view (where a small image of the front cover is shown in the bottom left). The areas which should be transparent are filled in black.

See the attached screenshot for an example, where I have circled the 2 black areas (which should be transparent) in red (ignore the red dangling cable, bad example in retrospect lol). 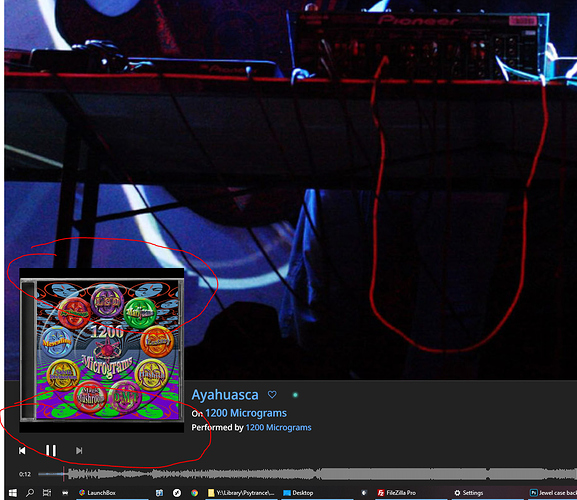 Hello @extracampine, and thanks for your report! Could you please upload that image here? I’d like to try it on my side. Thanks! 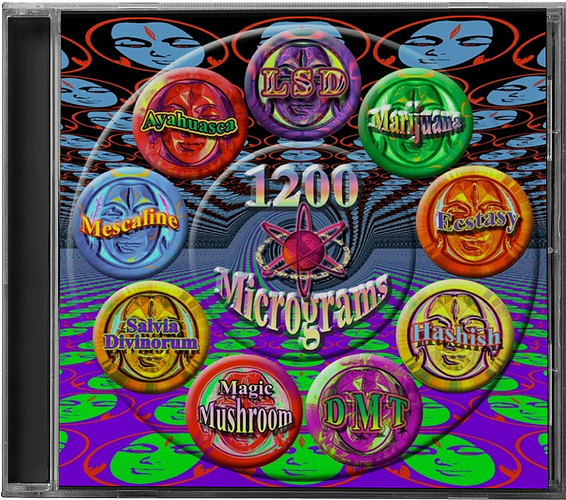 It needs “trimmed” a tiny bit, but that would not account for the black bars seen in the initial screenshot.

Hello @extracampine, I took a close look at this image and uploaded it on my side to test. I got the same result and it would appear that since the image is 1200x1400 px it isn’t perfectly square, which I believe to be causing the black outline.

Since this appears to be "working as designed" I would recommend also posting your suggestion in the Feature Request section of the site.

Our product team and developers keep a close eye on that category, so that’s definitely the best place to propose a change like this and get feedback from the Community. I’ll be sure to pass this one along to the team as well!

Thanks @nuwriy for your reply.

So this is expected behaviour as the image isn’t completely square. I wondered if it was something like that - but it doesn’t happen on other screens in Roon, such as the album view and the artist view, does it? So there seems to be some inconsistency within Roon in terms of how transparent images are handled? I’ll put it in the feature requests section as you suggest, thanks!

So there seems to be some inconsistency within Roon in terms of how transparent images are handled?

Indeed there is. Roon has the technical capability to display the png transparency, like this experiment shows (no matter if the source is square ore not): 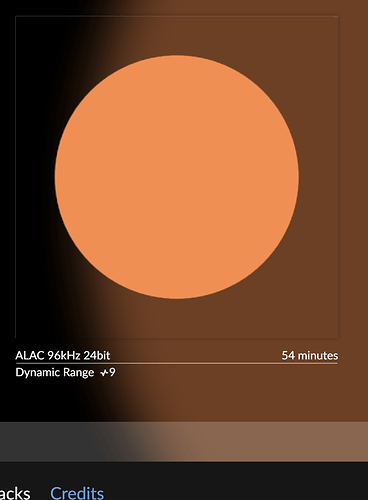 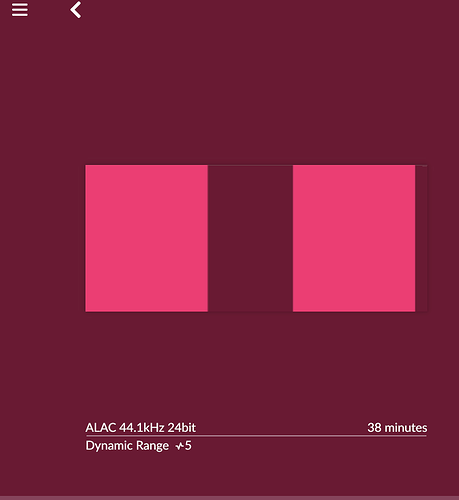 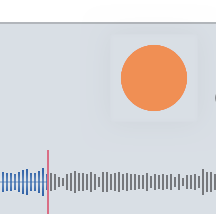 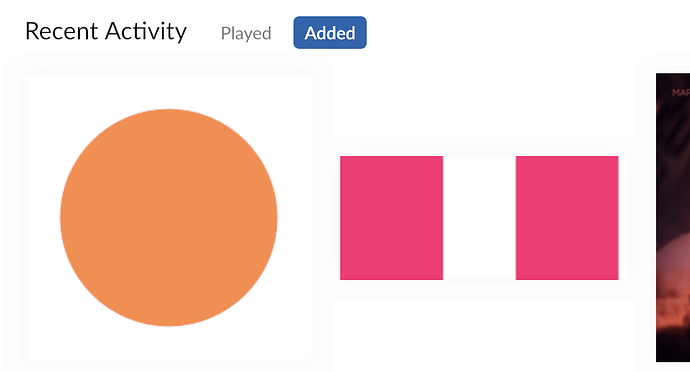 But for one thing Roon does create small thumbs as jpg no matter what the source format - so transparency gets lost. And for a couple (not all) picture areas a background colour is defined which defeats the transparency effect as well - like in the now playing screen, where the square image placeholder seems to have a black background.

As for the feature request, I suddenly remember something:

I wonder if it would be possible to create PNG .256 thumbs when the source image is a PNG file - to natively support transparency? From tricking the Mac app into believing a file is a .jpg (just changed the extension, no type check here obviously) I didn’t notice adverse effects when using a .PNG thumb. It displayed fine - including transparency*. OK, the thumb’s size is bigger by ca. 20 KB. Would this be of concern - especially when PNG thumbs were limited to PNG source files? *Well, I couldn…

I wasn’t aware of the placeholder backgrounds, not sure if Now Playing screen existed back then…

Hey @extracampine, I had noticed the bars don’t appear everywhere else too when I tested it and I’ve added that to my report to the team.

Hi @nuwriy, a different but related issue (feel free to move it into a new thread).

I have an album image that contains transparency as part of the image itself, but it doesn’t display properly in Roon. 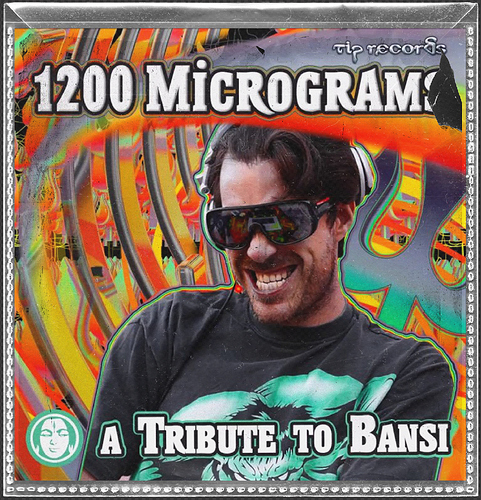 It looks fine on the “now playing” album art view: 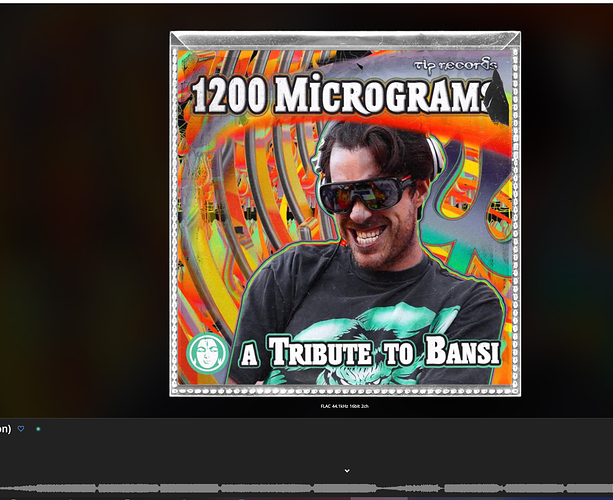 It also looks fine if you enlarge the image in Roon, but on the album page (and also the albums view) it looks wrong: 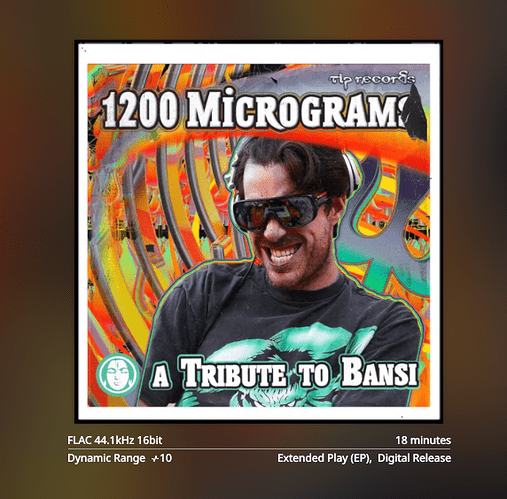 Can this be fixed?

Hello @extracampine, that’s a good find too! I’ll add it to the report.

One other thing - when I edit an album cover in the windows folder, it doesn’t always update in Roon - even if I refresh the image cache & restart.