I have found that Qubuz now has an Australian site. It offers a month free trial but when I try to sign up for this I get a response that I need to be “invited to be a tester”. Has anybody else in Australia had this experience? It does appear that we are getting g closer to being able to access Qubuz though which I am keen to try. Any thoughts would be appreciated.

I am a long term subscriber through their French service and noticed I was being directed to the Australian site when I entered Qobuz on my browser (rather than simply being told that Qobuz was unavailable in Australia). The one thing I did notice was that the annual subscription advertised on the Australian site for the subscription I have (Qobuz Sublime) is listed as around $100 cheaper than the French site. I will be keen to switch - everything else being equal!

I also subscribed to Tidal for a brief period - but Qobuz is a much better option for my musical tastes (Classical), in particular that it allows access to the booklets even for albums that are being streamed.

Thanks for the info Paul. I just received an email from Qubuz saying they aren’t live in Australia yet which is a little strange given their Australian website does say you can subscribe. Anyway, I guess it’s not too far away. Given you have used both Tidal and Qubuz, do you notice any difference between the sound quality of these two?

No - I tended to listen mostly to Qobuz with Tidal\ filling the occasional gap, so didn’t do any comparison listening. I no longer subscribe to Tidal because (at least when I subscribed) it did horrible things to some classical albums - such as tracks out of order in multi disc sets etc - which, of course makes it unlistenable for most classical albums. My complaints were totally ignored. I also got a bit tired of the relentless focus on music that was of no interest to me being presented up front every time I logged in (again this may have changed).

I have an excellent hifi system and tend to think that there are plenty of other, more important factors that influence sound quality other than the source of the digital audio stream. I am severely sceptical of the claims of MQA. Even if true, there is no longer any rationale given internet and storage capacity can now handle large digital files.

Thanks for your views Paul. I agree about your thoughts on quality, I was just curious about some people’s comments regarding Tidal vs Qobuz. I will wait and see what I think of Qobuz when it available

I tried, but I didn’t get a tester invite… bummer.
It will be great to say goodbye to MQA and Tidal.

I emailed support asking if they could switch my (inactive) Dutch account over to Australia. They said for now it’s still closed, but “stay tuned in the coming weeks”…so hopefully it’s not far off.

YAY they discovered the Equator, Africa here we come ?

Maybe they thought they were launching in Austria?

If this is correct, they will launch around Mid-April in Australia

I think it might be correct. Quite a few new sources on the interwebs in the past 24 hours have also written topics of Qobuz coming to Australia, likely mid April. Qobuz is a French-born service with a catalogue of 70 million tracks. 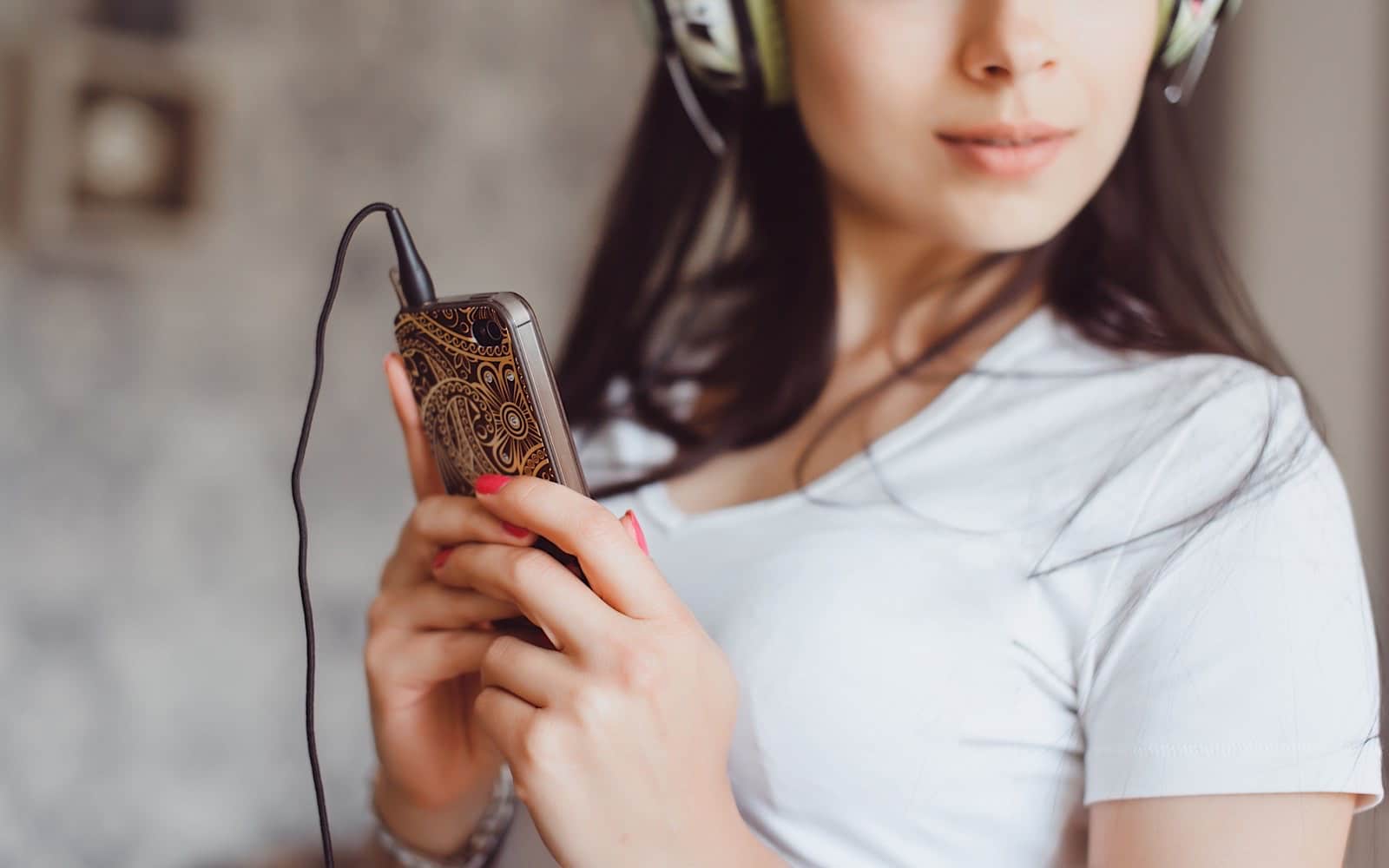 Australians who love HiFi audio quality have a couple of choices for high-res streaming, but they're about to get one more, as Qobuz looks set to launch.

I’m looking forward to it. I can’t wait to ditch Tidal and its MQA nonsense.

I can’t wait to ditch Tidal and its MQA nonsense.

If this is correct, they will launch around Mid-April in Australia

Yeah, but they didn’t specify which year. Don’t hold your breath.

Yeah, but they didn’t specify which year. Don’t hold your breath.

I don’t think it will be too far away considering they have an AU website now. I have asked the question to support on how to become a tester. Hopefully I will hear something from them soon.

No luck with regards to being a tester. Qobuz got back to me and have advised that no testers are required. Other than that they have not indicated when it will be available in Australia.

Pricing is up on the Qobuz Australia website now. Hopefully launches sooner rather than later.

Yupe, noticed that yesterday. I’m just waiting for their mobile app to be available on the app store to confirm that they are live and ready to take my money.

According to stereo.net.au it should be this week.

I did a quick search and could find nothing other than the article published a few weeks ago in the link previously provided:

I couldn’t find anything other than “mid-April”. Do you have anything more definitive? (yes, I’m really excited to the point of ridiculousness!).