I can play the Quboz album in Roon, but I’m unable to heart favorite tracks. Which is very very annoying as I rely heavily on favorited tracks as curation.

I don’t think this is limited to Qobuz or Mac. I get it too with Tidal on a Windows core, usually using the Android app (same event: an eternally spinning wheel). The Windows core seems to pick them up much more often if I use its GUI on the desktop though. Sometimes, if I go back to Home in the menu, though, the added album is indeed there (a 1/3 of the time, say?), and I can then heart the songs if I click on the added album from that location.

It’s weird. Works every once in awhile with Quboz. Hopefully it will be fixed one day.

Thanks so much for sharing the behavior you’re experiencing (and @B_Clarke for chiming in). I’m sorry it took us this long to get back to you

I was hoping you could try a quick experiment. Could you please favorite an album in Qobuz and then, in Roon, navigate to Settings → Services → Qobuz and do a Sync. Does that make the album show up in your Roon library?

Tried it with Tidal, after 3rd attempt at adding album in screenshot, then syn with Tidal service, still need to try and add again (hence the stop-motion of the twirling icon in the screengrab) 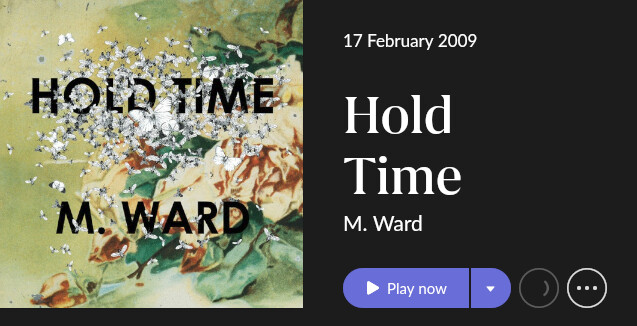 This topic was automatically closed after 17 hours. New replies are no longer allowed.