Relative Of & Sibling Of Disappearing 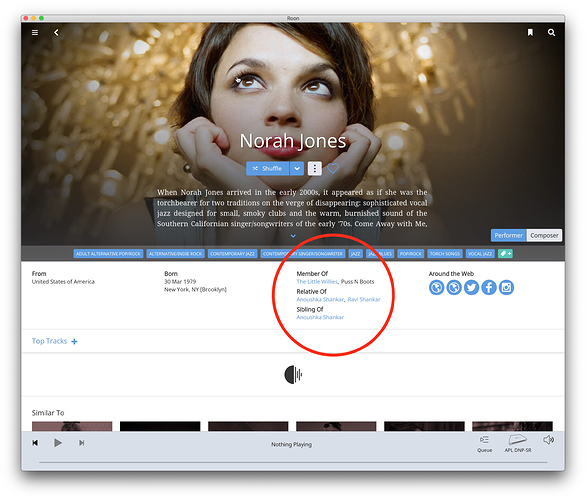 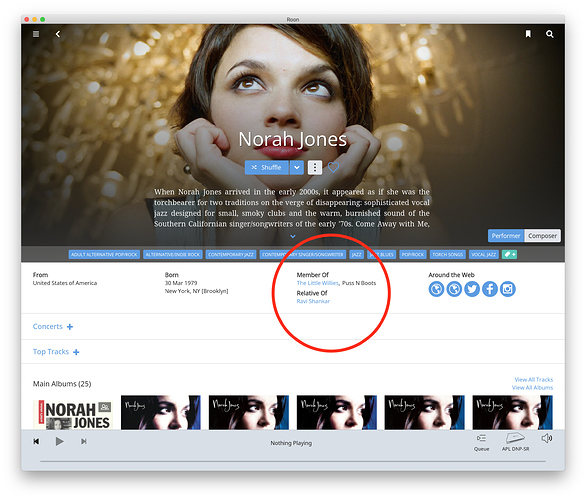 I’ve passed this along to the technical team so they can investigate. Thanks for the report, we really appreciate it!