Dont know what happened. I already reinstalled Roon 2 times. Only local control works, remote via ipad or iphone not. Before all worked. Any idea?

Any changes to your network at all? New router or a change of isp? Or have you changed the IP address of the core?

Reboot everything including your router.

Hi,
I have the same problem, but I have this problem with the pc and the android devices, each time i enter into the application i have to log on and disconnect the current server for the same server ¿?.
In my opinion this issue happens from the last update. In fact with the roon pc desktop appears a message telling that the metadata enhancement are stopped because the roon needs an update… but the roon server and clients are updated. 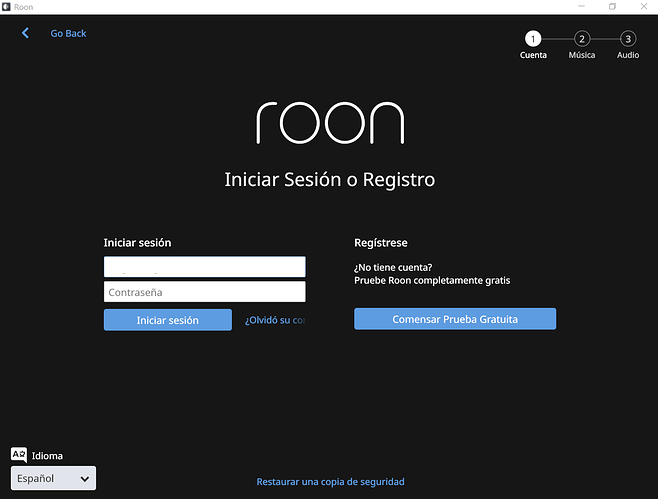 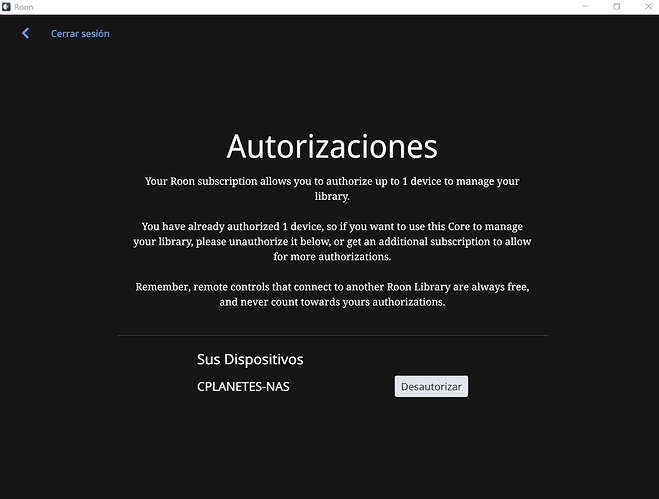 no changes in the network. server gas the same IP. I just have now McAffe Virusscanner running.

i have restarted everything, no change

Good idea. when i stop the McAffee firewall it works. In the firewall i allowed the Raatserver and Roon full access to everything. but when I switch on the firewall, all stops working again. Any idea of McAffee Firewall settings for the Roon Server?

In future search the forum that’s all I did

Reiterating it here in case anyone else has similar needs in the future: Starting in the next build, you’ll want to forward: UDP port 9003 TCP ports 9100-9200