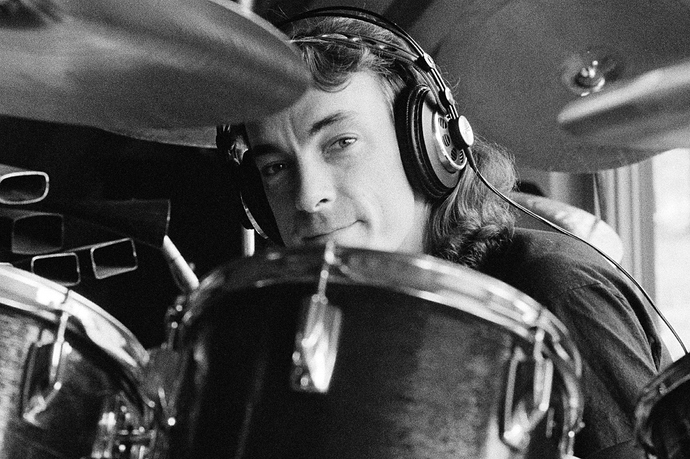 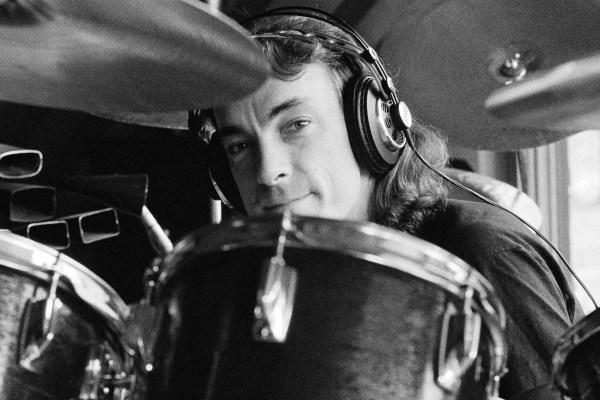 Hall of Fame drummer and lyricist succumbs to brain cancer

He and his bandmates have given us some great music. I know what I’ll be listening to this weekend.

I’ll be listening to 2112, A Farewell to Kings and Hemispheres. Also Permanent Waves and Moving Pictures.

Farewell to a king!

And Fly By Night.

One of several people that influenced my musical preferences through my younger years. I can remember listing to some of his drum solos for various albums, especially live recordings, over, and over, and over and over…magical.

Will be greatly missed. But always treasured.

Exit the warrior. Another part of my youth now gone.
Godspeed Neil and thank you! 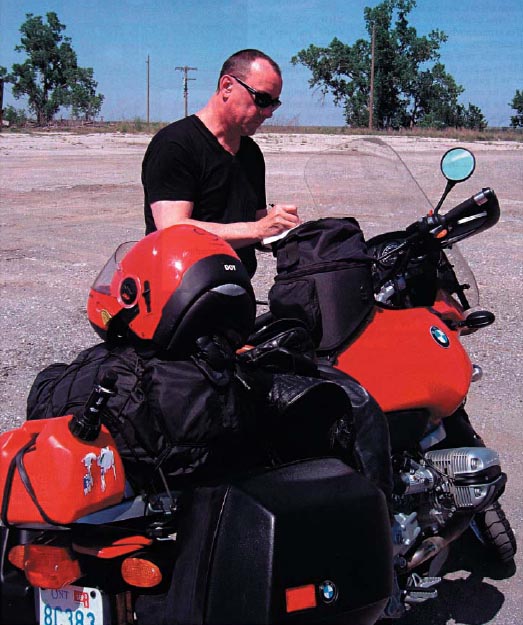 Ditto. But I respect the art.

Love early Rush but after Permanent Waves became too self important for my taste. Sadly as a 67 year old I am seeing the passing of too many Artists that influenced my love of music.

What an amazing human being and wow, did he ever suffer through his life.

He was the best.

Just listening to “Afterimage” on repeat.

“Suddenly you were gone, from all the lives you left your mark upon”

One of the greatest drummers of all time, in any genre. 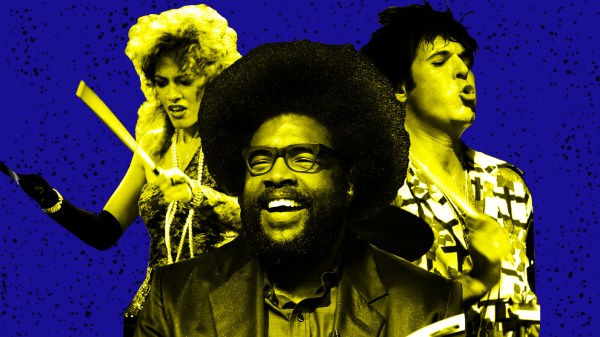 100 Greatest Drummers of All Time

From rock thunder machines to punk powerhouses, we count down the kings and queens of slam

Terrible battle with cancer, rest easy now.
Will be missed

Pratt’s work speaks for itself.

NBC and CBS Sports both included Rush in the bumper rotation during their coverage of the NFL today. A nice gesture.

Indeed. Thanks for keeping me up to date. Since I live in the Netherlands it nice to be knowing what is going on.