Build 882 seems to have addressed the memory leak I detected before. RAM usage is stable, only gets bigger when needed for this weekend.

Having some erratic behavior with my chomecast audio endpoints still. Sometimes they play normally a whole playlist, sometimes then hang up on the first song.

The display port seems to have changed from 9100 to 9330. Not sure why? All users that use a web display have to find that out and use the annoying tv interface to update it.

It looks like quite a bit of new photos are showing up on my display via Chromecast.

If you’ve been one of the people out there adding new art, I want to pass on my gratitude. Casting what’s playing to the nearby TV is one of my family’s favorite Roon features.

Why are the new releases so static?
The pink floyd ones have been here for ages.
How often should they change? 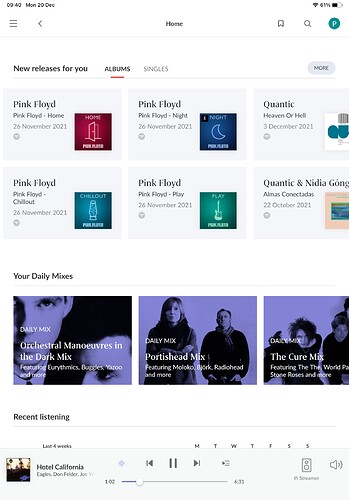 The port number used by Roon for the web display is not fixed because it depends on what is being used in the local network and is always displayed in Settings > Displays. The reason for the change of range was stated here:

The port number is not (and was never) a fixed quantity, and Roon API extensions were never intended to hard-code it. It has always been assigned out of a range, where we look for the first available port. 9100 was the first port in that range, so on many machines, Roon would use 9100, but there are many people who have been using 9101 or 9102, and quite a few users who ping-pong around based on the order that various software starts up. We moved the port range because we became aware of sever…

What is the general consensus here regarding the Album/Artist views in Roon? They’re loading really poorly here and the experience browsing the library is worse than ever.

I have a very fast and reliable network and Core is wired. A reasonably sized library of just south of 200K tracks (around 8Tb) running off of a couple of Cores, all well within spec.

For what it’s worth, the Home-view loads just fine with the “squiddy” only visible for less than a second. It’s my “90%” view, Albums that seem mostly affected…

All my albums are grey after the update, wgat went wrong?

Library size? Local media/Online services?
I’m not suspecting the internet access, it’s the method of populating “thumbnails” on the Controller over the local network.
This is what i’m seeing: 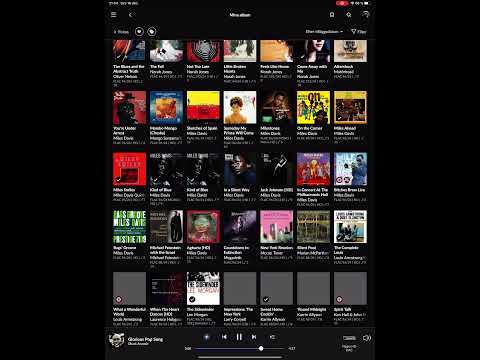 It looks as though your thumbnails are caching.
Did you just do the upgrade?

I suspect if you view these albums again, it would be alot faster.

Roon have stated on a number of occasions the thumbnails need to cache, over the coarse of normal use.

I have the same loading times, give or take on first viewing.
Once cached, loading is instant.

I have about 27k local tracks.

Once again, the next day we’re back to the same problem.

Did you just do the upgrade?

No, but i did switch between my three main Cores, and it seems that it might be a less than optimal situation. And it seemed that build 882 resetted the image cache with the consequent requirement to cache once again. Anyways, the impression today is not quite as bad as the video. Still, nowhere near what i expect so i’ll stick to Lightning DS and vinyl for the foreseeable future i think.
The browsing with Roon on iOS is still “not so good” with a stuttery and jerky view.

That’s odd @Ronald_Lyster as it appears that it’s not the upgrade itself but somehow your instance is drifting into a bad state once it’s been running a while. What happens when you reboot again, back to happy? Sorry but this sounds like you might want a support thread of your own but don’t take that as me saying that I’ve lost interest

Just want to say that I’ve had almost no issues with these latest updates. My core is a 2017 iMac Pro. One thing I have noticed is a few album artworks disappearing, but in lieu of what it sounds like others are experiencing, it’s a very minor issue.

Roon says its playing the track but I have no sound, its gets to one second before the end and stops, I have to skip to the next track and play starts again. 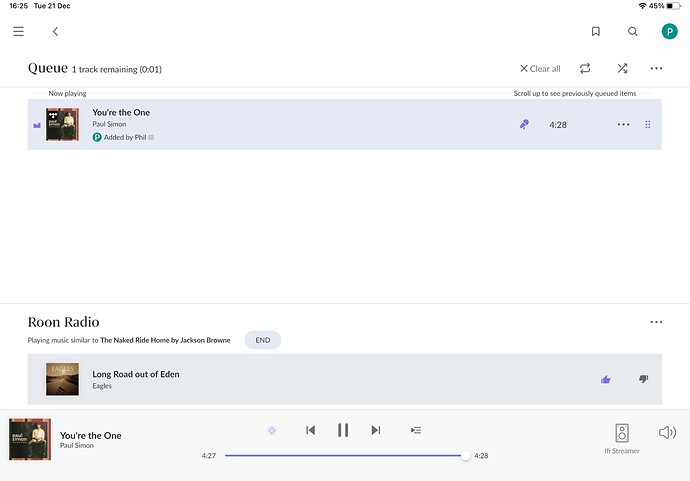 But it gives me a signal path. 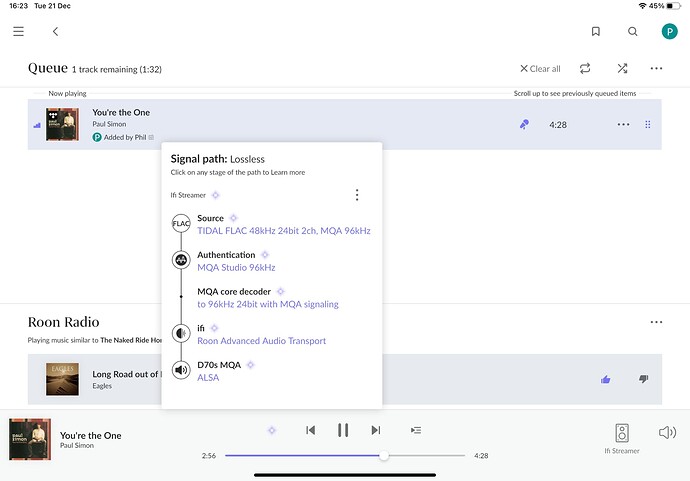 As a test, if you stop the core decoding mqa does it play then?

Not sure it’s very intermittent maybe one in a long radio session.
If I go back to the track it does play.

I started a support thread yesterday. Today didn’t have the problem - maybe it’s worked itself out…

After new install my NUC and external hard drive seems to be running at a very high speed, even when not playing music. I can hear it over 30 feet away over quiet music and was never aware of it before. It can’t be good for the NUC. Anyone else have this?