Downloading 913 and the About screen is reporting it as (build 911). 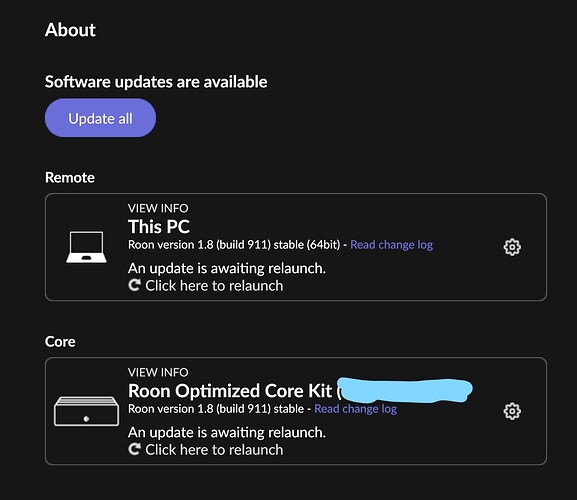 Edit - Ignore this post, I was clearly asleep when I posted it.

Seems to be correct as you are still running B911 after downloading B913. You need to install (Click here to relaunch) the new version first and then go to this screen and check again, the reported version should then show B913.

so in this update , now we are forced to update hq player . and this means smaller mainboards and cpu cant be used now . now for now the simple fix is i dont update . but does anyone of the admins here care ? do you guys just do and have no empathy or even worse dont bother to investigate . most all users use hq player why cause roon alone still is not better then the combo to my ears . roon is far and away the best GUI . hands down this and how its organized is just best period . but cant you guys find some who have ears to make it sound better . same for hq player combo beats it and the hq wizard makes great sound but is clueless to any GUI . cant you guys work some middle ground for us lesser wizards lol .

After 913 update, none of my RoPieee Bridges are showing up in About section. I can see them in Extensions but not in About.

so in this update , now we are forced to update hq player

This was changed in an earlier build, but supporting new HQ Player was a strongly requested feature and @brian writes about it here in a pre-release thread:

Here are the reasons: There are quality issues with our current integration that cannot be addressed in the context of 3.x, because Signalyst does not plan to back-port the bits required to fix them to the 3.x API. There are deep enough changes involved in moving to v4 API and addressing these issues that it is impractical for us to support both side-by-side. This would also put us in a position of supporting configurations that we know are broken, which is the whole thing we are trying to fix…

I have the same problem with Roon Bridges on rooExtend & ifi Zen Stream.
Both have disappeared from About, but their extensions & devices are visible in Extensions and Audio.

i see your point and know of some issues , but it seems your plan to fix is kill off the rest who did not need the fix . the issue i have and ill bet there are many who dont know whats comming aftyet they allow an update . anyone using a smaller mainboard and imbedded cpu is now done peroid over . ill bet there are many of me out there . as i said a two fold fix is a better choice , its not broken for all . hq is a good dac pc player , but he is also a bit of an loone . what he cares about does not make sence if you want better sound on a good system . im at a point of trying alt gui playback types inot hq or dual j river main pc, s . just take a step back and look at what has happened and what will happen shortly to many of us . during christmas you guys thew a hand grenade into a room of us and walked out . im not bitching but its a pattern here . next just who strongly advised we needed a new hq player version as well lol . ill say this you keep some of us busy no doubt . i dont know who does research for new products but a somple dac player you can stream to is a good idea i think , but it must sound good . this is why you use hq player now i feel . cut the ties make things your own here . i cant imigine you gyys cant model his or others and own it all .

Same over here; bridges gone in about.

I have the same problem with Roon Bridges on DietPi & RoPieee.
Both have disappeared from About, but their extensions & devices are visible in Extensions and Audio.

We are aware of the issue that users are having with RoonBridge devices not showing up in Settings → About. We are investigating and will get this resolved.

it takes time for apple to roll out the updates across the world. different places get it at slightly different times.

There is some strange activity at RoonBridgeHelper. The process constantly starts and is killed by processreaper.

This also creates unnecessary load on the processor rasberypi. 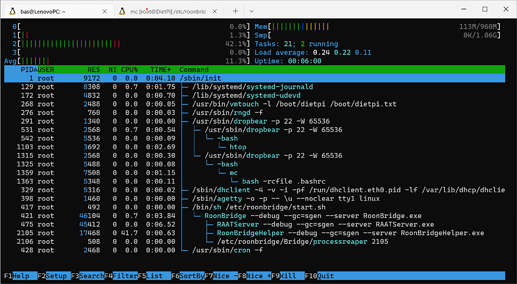 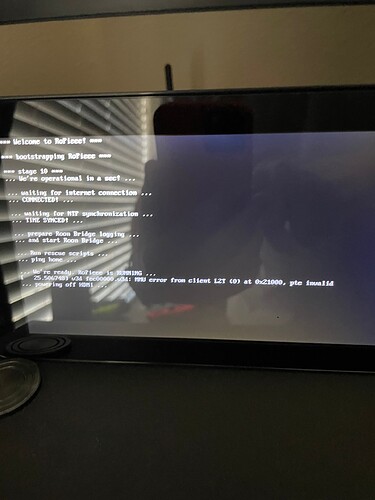 so in this update , now we are forced to update hq player . and this means smaller mainboards and cpu cant be used now .

That’s not what it means. You can still use small mainboards and CPUs. What can’t do is use “small” CPUs designed 10+ years ago that lack features all more modern CPUs have.

I’m not looking to start an argument but your comment is soo not true
The boards are not old and can run hq in a windows os. They even can run Roon core as I do and gui if I wanted
in addition also jriver in gui
there are new threads that these boards were not made for as there not needed
I don’t upsample either
my post is true and I’m not flaming Roon but I am trying to wake you guys up
it’s just not fair to make changes with from what I see is done knowing and don’t care. just like iso files lol. just say no already

I have been having problems with adding new music files to my library after both 911 and 913.

Some issues seems to have been fixed in 913, but I have one issue I’ve been struggling with:
Renaming or deleting a folder in my media library doesn’t remove the library album item connected to the now non-existing files.

Now I have 2 instances of the single in my Library!

I try deleting all files and do a library cleanup, but the library items still remain even if the file is not in library: 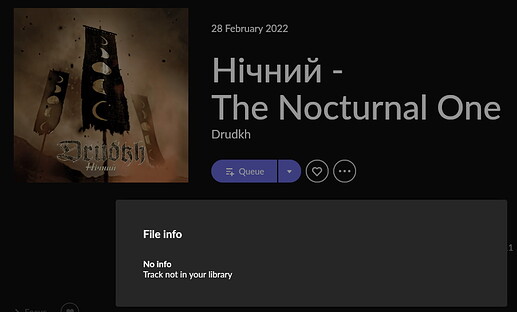 I try adding back the correct folder.

Now I have 3 library entries!: 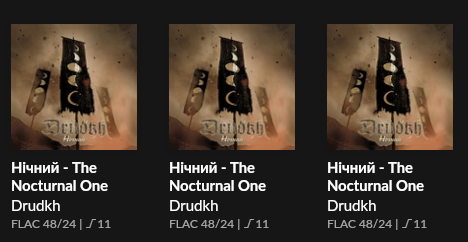 I don’t dare add more music until this is fixed…

Update 1: A reboot of the Roon Server seems to solve the issue, at least for now.

Update 2:
The issue that I observed in 911 is still present.
After adding a new album, more often than not, tracks are duplicated and/or split up into other duplicate albums.

On this album I just added, track 3 was split out as a separate album and track 6 was duplicated: 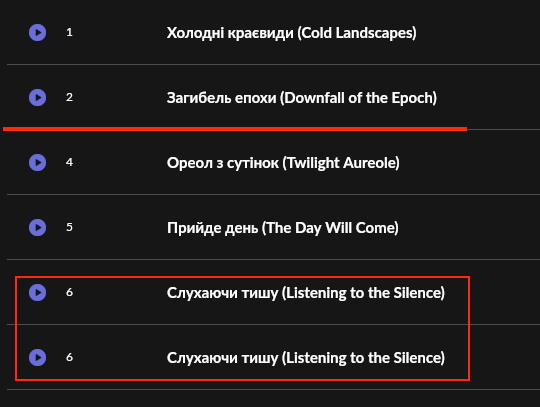 A Roon Server reboot fixed the issue, but I would really like to avoid rebooting every time I add new music…