How will Roon integrate with the new apple streaming service since it is embedded into itunes?

It wont. Apple is not allowing any integrations.

I think they are doing Sonos begrudgingly, as Sonos has such a large market share. It’s very uncharacteristic for them to care, but they are afraid of Spotify.

That’s disappointing re Apple, thought a door might be opening. Not so much.

Its a pity the word ’ Music’ isn’t copyrighted to prevent Apple from using it . They are the antithesis of quality when it comes to audio , no Flac support , no hi-res audio on movies ( bluray etc ) and DRM , mp3 and now 256kbps when the capability already exists for much better quality. Experts in layers of the onion sales and marketing . Their enthusiasm only extends towards the graphics crowd .

So Sonos will be the only one apple support?

@ismewor, I can’t speak for Apple, but it’d be a good guess to say that Sonos will be the only one outside the Apple ecosystem, and it’s only due to market share owned by Sonos. Apple has a long history of not working with others.

Looks like Apple Music and Beats 1 is coming to Android and to Sonos. I guess they are being more open with this product. Could integration with Roon be on the horizon?

Apple is not allowing any integrations, so Roon is definitely not next.

I think they are doing Sonos begrudgingly, as Sonos has such a large market share. It’s very uncharacteristic for them to care, but they are afraid of Spotify.

Apple has the api for a few years now: https://developer.apple.com/documentation/applemusicapi/about_the_apple_music_api
Is there any plans to use it?

This API is not sufficient to do an integration.

Curious, what is missing from it?

I believe it only works for iOS devices and web sites. Well that’s what the apple site says. 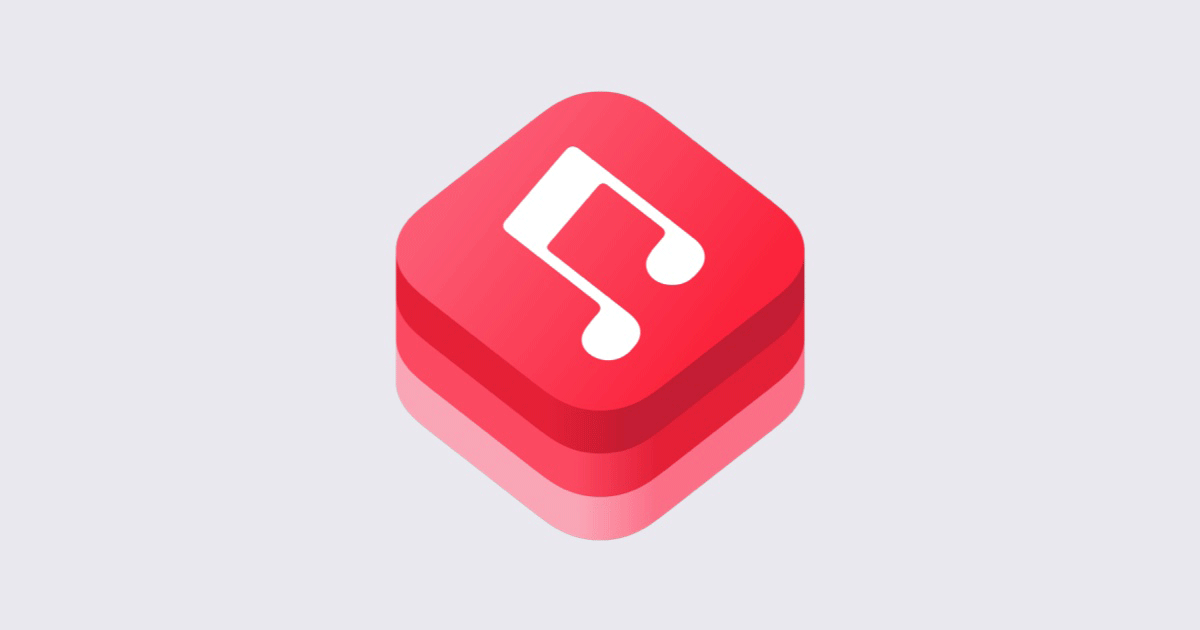 MusicKit lets users play Apple Music and their local music library natively from your apps and now websites. When a user provides permission to their Apple Music account, your app can create playlists, add songs to their library, and play any of the...

^that’s from your include. This quote supports the existence of https://developer.apple.com/documentation/musickitjs which doesn’t mention iOS.

I really think Roon should really focus on making Apple Music part of their solution.
It’s definitely possible, looking at what Sonos is doing with integrating this into the own software solution. Please Roon, step up to the plate and make it happen for us users.

If you read up the thread…

Coming from the Sonos website, they have solved the problem and made it work!

How do I add my Apple Music account to Sonos?

A few things you need to know before starting:

It looks like you didn’t read up the thread?

…are you bots?
It would be nice to have a real answer not 'I believe…" and bot’s type of answers

There is a real answer already given in the thread.