My regularly scheduled backups stopped working since the end of August. I have backups scheduled every 10 days, backing up from the SGC SonicTransporter directly to a large NAS, via the network, hardwired via Ethernet.

I manually tried to force a backup and the backup fails somewhere around 30% complete. So, ROON is seeing the NAS and the backup location, starts the backup, but then fails before completing it.

Haven’t done anything to the system in the last few mos. Added a few Tidal albums in the last month plus one FLAC album to the file server directory on the NAS. Overall, over 44,000 tracks.

I rebooted both the Netgear ReadyNAS RN214 (where the media and backups are) and the SonicTransporter to see if that changed anything. Surprisingly, rather than the ROON backup failing at about the 30% Transferring mark, it completed the Forced Backup completely!

I’m posting this in the event others are experiencing a similar situation. I have no idea why hardware reboots of the NAS and the ROON CORE would affect this but it seems to be fixed.

Can anyone provide a technical explanation why this happens? 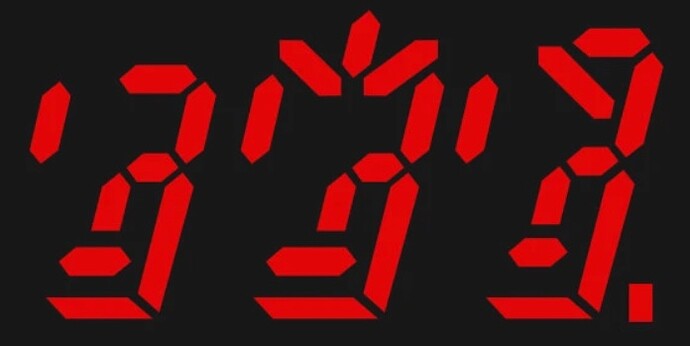 Hi Herb, it’s hard to say for sure what happened here, but I’m glad that you were able to get back up and running! It sounds like either your SonicTransporter or NAS were in a weird state and having trouble connecting to each other for the backup but the reboot got it out of that state. If you see this happen again we’d be happy to take a look at logs and see what’s happening!

I have a suspicion that it might be my NAS causing the issue. The Netgear RN214 has been doing some weird things this year that may be contributing to lost connections with the data.

I’m actually exploring a complete NAS upgrade on a new platform, more storage, and more expandability.
In the meantime, I’m hoping this solution continues to work. I will keep you posted if anything changes.