Hello there,
since I made the update of my motherboard Asus Maximus X hero, I can not open Roon, I already tried to reinstall with a version found on your site but it hangs and no longer answer you would you have a solution to offer me?
cordially

I appreciate you reaching out, @JJBdS!

Just to verify, you updated the firmware on your Asus Maximus and that’s when you started experiencing this issue?

Does this machine have the all-in-one version of Roon installed or RoonServer?

When you try to open the application does anything at all happen? Do you see any errors in Event Viewer?

Thank you for your quick answer, indeed I have updated my firmware (see = jpeg). I have the Roon version all-in-one, my music being installed on two hard drives. 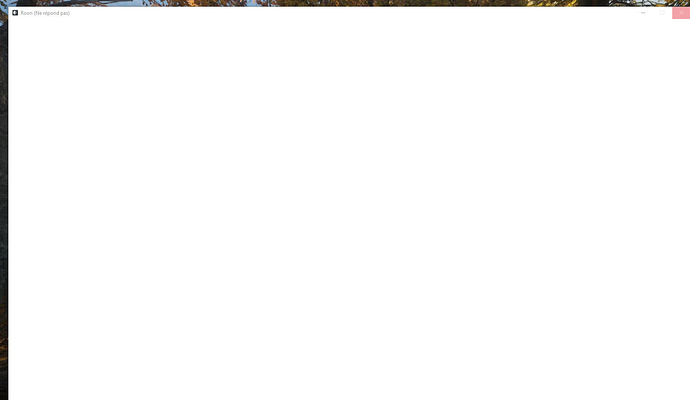 I was hoping for now you could use the directions found here and send us over a set of logs using a shared Dropbox link.

https://www.sfrcloud.sfr.fr/web/app/share/invite/S8A4zDv8yD
click on the link you will find the folder with the logs
cordially

I’ve passed the logs along to our technical team for analysis and will let you know as soon as I’ve received their feedback.

I spoke with the team about their findings here and wanted to reach out. Unfortunately, since the crash is occurring so early, the logs don’t show anything specific, so this appears to be something occurring on the Windows side before Roon can really get started.

For next steps, we’d like to try with a new database and see if there is any change. See steps below:

Let us know if there is any change here.

Hello
after intallation-uninstallation of the set including the data-base, there is no change, impossible for me to start Roon!
But after two hours on the problem I think I have found the solution … and actually it works, just do not put Roon in French and let Roon in English … So if you have to look for a solution, it will be in the language patch
Good research
cordially