Roon has stopped showing images [Amazon AWS is having an outage]

@support Today in the midst of a spree of adding albums from Tidal to my library, Roon has stopped displaying images from Tidal (still shows images from items previously added) and also no longer displays my avatar image.

Also won’t show images from Tidal albums on a Tidal search. I’ve restarted the core, the core computer and the remotes I’ve been using.

I’m going to check on this, but Amazon Web Services is currently experiencing issues, which is causing problems for us, TIDAL, half the internet, etc

We’re investigating guys, but most likely we are going to have to wait for AWS to stabilize. Stand by!

Amazon AWS is having a major outage. Half of the internet is broken. I’m sure they’re on it

Great support! Thanks again for your instant response.

Anyone in Europe having trouble with Tidal, just keeps trying to access a song for 30 seconds or so then moves on to the next one with the same result.

Must be Tidal then, I’m presuming.

Worse than that. AWS is down on the East Coast…

Something goofy going on with Roon too. Trouble checking for updates, and linking to the community forum through my Roon core. Had to complete a work around to get to the forums.

@rrwwss52 Basically, half of the Internet is down, including some of our services.

Does this affect the back up that is currently running? 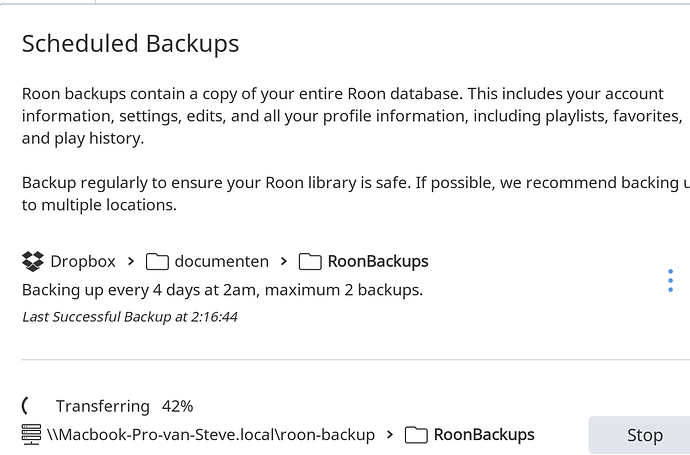 When you try to access Tidal listings, the images are not showing

Same here in Southeast USA. Tidal and Roon NG at the moment ;-(

Well, that explains why I can’t get anything from Tidal to play, but local files are working fine. A little scary how many services are disrupted by problems with this single (albeit huge) provider!

Edit: Not as huge a provider as I assumed - according to this article on techcrunch.com, AWS is only used by 0.8 percent of the top 1,000,000 websites.

Please ping this thread when you’re able to connect again.

I was wondering what was up, as quite a few (not all) of my Tidal albums stopped playing and my Roon avatar has now disappeared.

Back up and running again here in FL.

Back up and running again here in Los Angeles

I am Calif. Not sure if that makes a difference.

Dublin back on line also.