Roon is adding albums that were previously added

16585 Albums with 187,000 tracks
Upon startup Roon is duplicating albums/ files I’ve previously added. Doesn’t always happen but today did it with about 40 albums.

Jeffrey, can you take a screenshot of your Settings → Storage location on your Core? I’m wondering if duplicate directories are being watched and added.

Is it possible they exist in another folder as well that Roon is watching?
Or are they not local files and a streaming service? 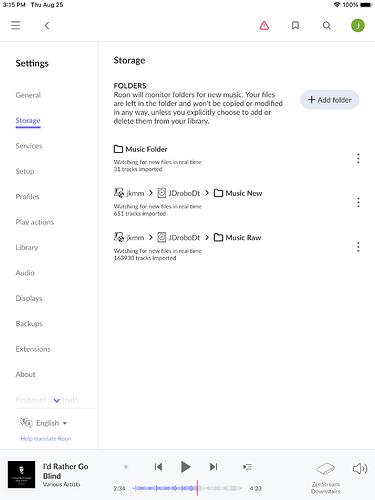 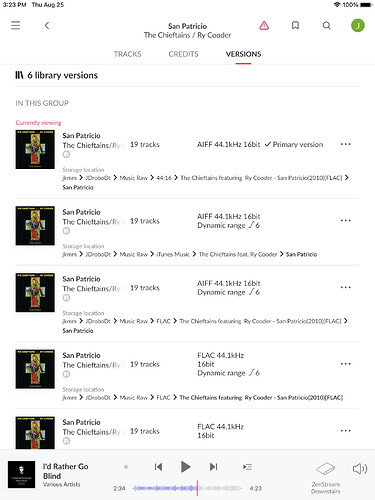 Well a lot of those are in different directories or called different things. Which ones are unexpected to you?

Without any editing or intervention, with this example, it appeared in Recent Activity as Added yesterday. So its appearance along with 30 or so appeared yesterday. None appeared today.

I really don’t understand what you are saying in your latest post
The screenshot of the chieftains shows multiple versions in your local library all called different things or in different directories.
use a file explorer and go to those directories and post what is there.
(@moderators @support am I reading this wrong?)

First let me say I’ve been using Roon since it’s inception and am a lifetime member. The reason for my posting is that whenever I added a NEW album/ file it would show up under “Recent activity”-“Added” which is to be expected.
Now, on several occasions I, am being cluttered, with the same old album, which has been added years ago in the same above area- “Recent activity”-“Added”.
I now see that Roon is identifying multiple versions, which have been in my library for years. I realize now that some of my house keeping leaves something to be desired, putting the same album in different folders-some of which have been mistakes.
I was only hoping for a solution to stop Roon from adding these old files under “Recent activity”. I appreciate everyones comments !

Looking at your screenshot, are you keeping your music files on a Drobo NAS?

I see that there have been reports of new files appearing in Roon because there may be some miscommunication between Roon and the Drobo about what are new files… E.g.:

I have had this problem several times: for no apparent reason, Roon rescans my entire library, which is stored on a Drobo which–I believe–has not lost its mount or otherwise disconnected. this is a huge problem because I have a very large library that can take more than an hour to scan. During that time, my music isn’t available to me until scanned and even the scanned music is very hard to play because Roon is busy scanning. Has anyone seen this issue?

I am keeping my music on a Drobo 5D which is directly connected via Thunderbolt to my 2012 MacMini it has 5 bays and an mSATA SSD.

Thanks for reaching out and for the report here! I discussed your findings with the team, can you please confirm what Mac Finder shows as File Modification Date for the albums that are being duplicated?

Did anything about the affected files recently change? Did you run them through some kind of tool or metadata editor or similar? Does the issue only impact files from Drobo or have you seen it happen on files in the local Music folder as well?

Hi Noris,
Today Roon added about 40 existing files from my Drobo. I did not run thru any tool or metadata editor 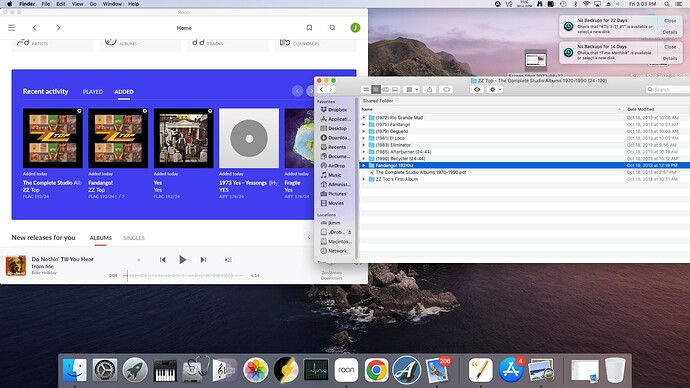 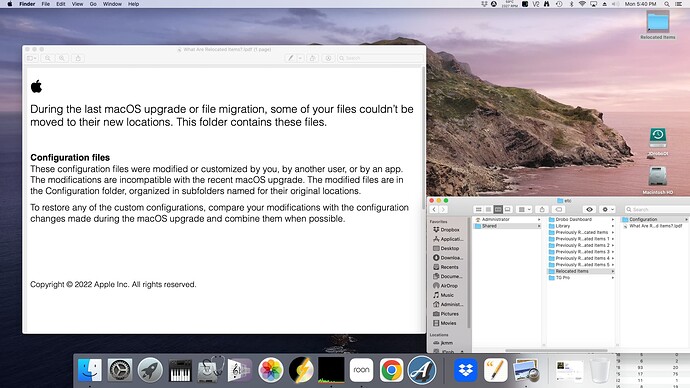 Is it possible that the above is the cause?
I was unable to find Sep 9 2022 as a File Modification Date.

I was doing a review of previous tickets and I noticed that your thread might not have been actually solved here, can you please let us know if you are still seeing this issue at the present time?

Is it possible that the above is the cause?

This is a possibility. This Relocated Items folder appears when you perform an upgrade on your Mac Operating System, though it doesn’t look like you have any files there at the moment, unless they were relocated to the folder and then back. 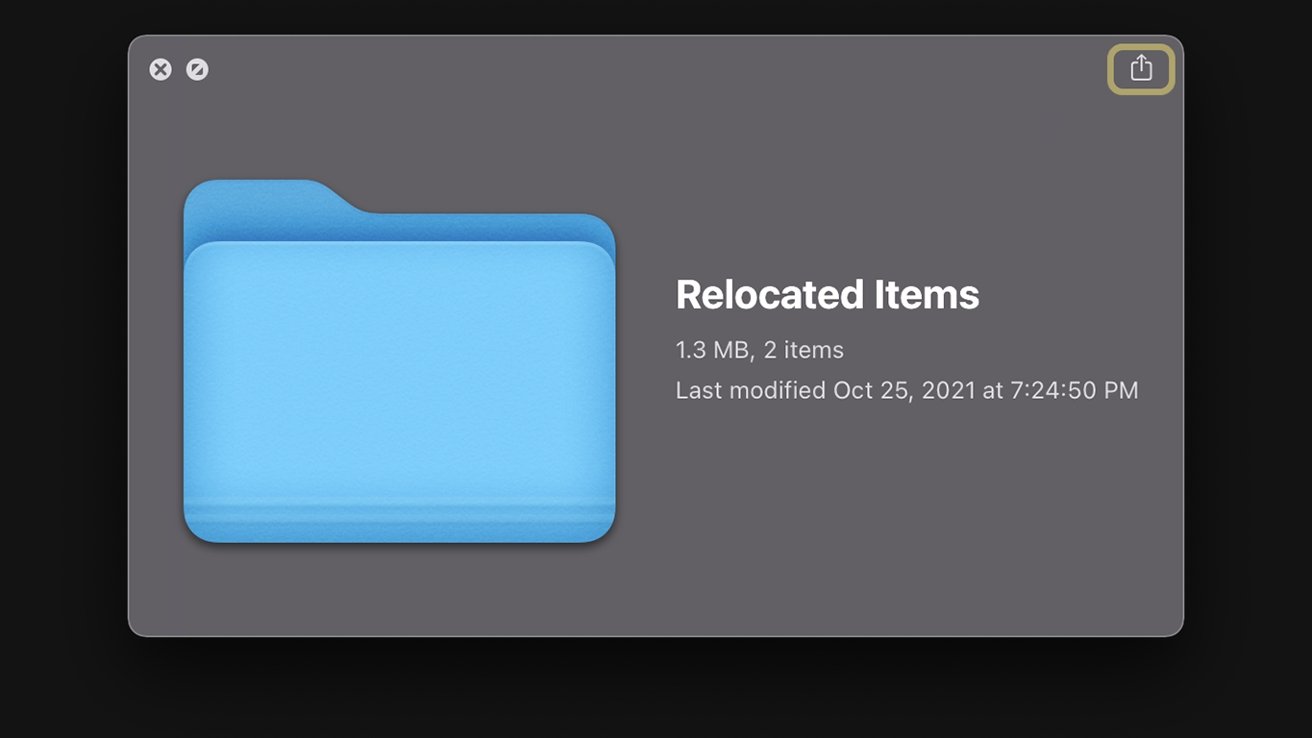 What macOS Monterey's 'Relocated Items' are, and how to delete them |...

If you're curious about those "Relocated Items" that appear on your desktop after an update, we're here to shed some light on what they are and show you how to safely delete them to free up space on your Mac.

Have you still seen the issue in newer Roon releases or after macOS upgrades?