For example, I have a playlist in itunes with “all of my favorite songs”, it has 11,285 tracks in it.
Roon loads that playlist automatically, but it only has 10,789 tracks in it according to Roon.
I don’t spot anything obvious about what songs are missing.
Any thoughts on how to debug?
Thanks.

Hey @Peter_Galvin — Thanks for reaching out!

If we could identify a song that is different between the two playlists, it would definitely be a great help in determining why the numbers are different.

If you go to Settings > Library > Skipped Files, do you have a lot of files that were skipped?

Only a few dozen skipped, and none look like they are in my playlists.

As mentioned in our KB, Apple Lossless is supported. Are the missing files all Apple Lossless? Have you been able to identify any specific examples?

Did a bunch of spot checking and found one instance of a song “Black Betty” by Blue Rider Trio.
The song is in both libraries, and in my ppp-all playlist on itunes but not in the ppp-all imported from itunes playlist on Roon.
I wonder if that is a result of Roon thinking there are 2 albums of that name even though in iTunes there is only one. It has 1 track in the “second” album. Not sure why… 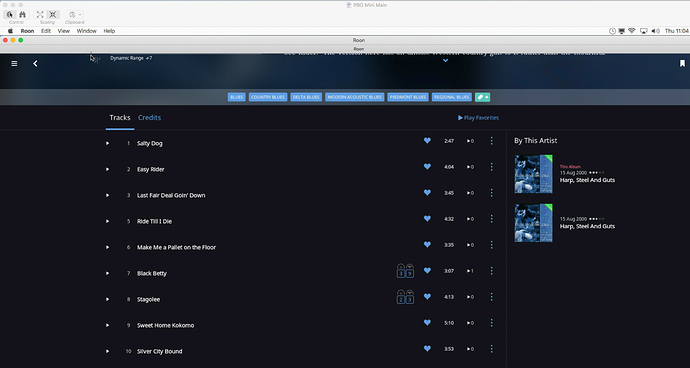 Can you make a copy of the iTunes XML file for that playlist and send me private message containing a shared dropbox link to the file?

I’ve updated the article to make that more clear, thanks for pointing that out!

I spoke with the team about their findings here, and they’re hoping to get a little more information about exactly what you’re experiencing. So we can get that info for the team, please provide the following: 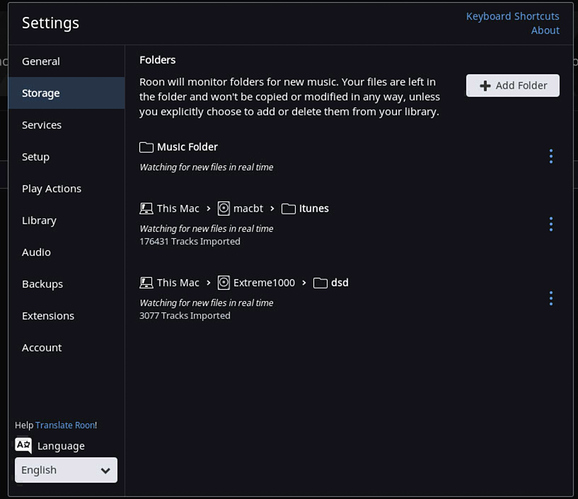 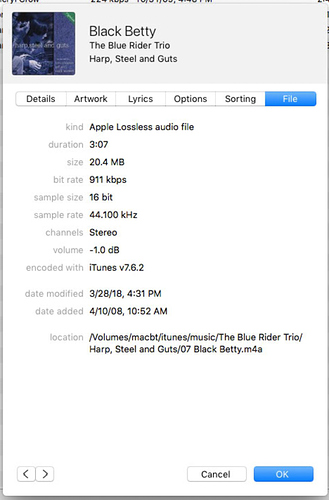 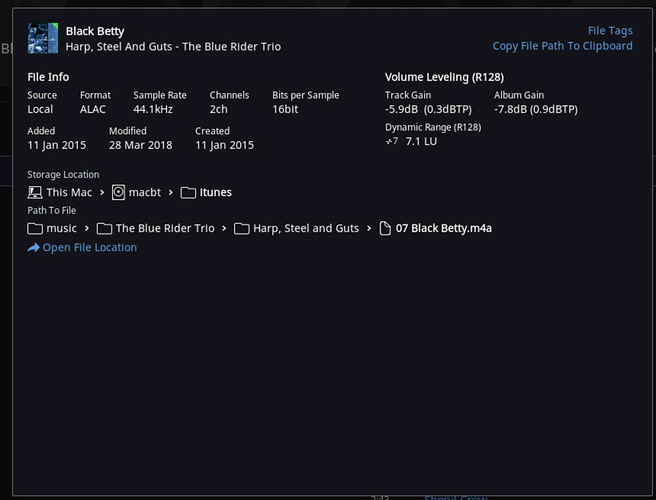 I’ve passed this along to the team. They’re going to take a look at what’s seen in these screenshots vs. what’s in the XML file you sent previously. I’ll let you know when I’ve received their feedback on this.

Thanks for your patience here, and my apologies for the delay. The team has been investigating and trying to reproduce this behavior in house, but unfortunately we have not had luck so far.

The team was hoping to gather a little more data from you for their investigation. Were you able to find any other examples of this?

I wonder if that is a result of Roon thinking there are 2 albums of that name even though in iTunes there is only one. It has 1 track in the “second” album. Not sure why…

You mentioned the above earlier. If you merge these two albums in Roon is there any change here?

Hi, yes merging the albums seems to solve the problem.