Roon not responding on tablet after window update

Windows did an update on Dell tablet now Roon doesn’t respond on tablet. All else is good on other devices. I’ve tried several deletions of app and reinstalling. Still not working.

Are there any GPU driver updates available for the device? What GPU does the device use? Try downloading the latest driver updates directly from the manufacturer’s site and let us know if that helps.

Almost the same problem (and I solved it)

Since last Roon update (Version 1.7 (build 521) stable) Roon on Windows stops responding when I add music sources to the library (doesn’t matter if it is local or network folder or even Tidal) 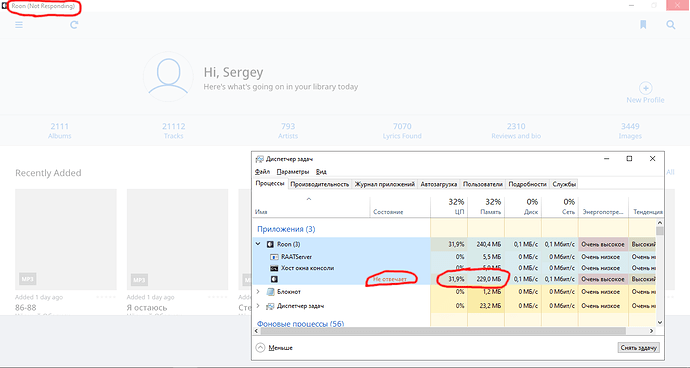 Usually Roon Core runs on Intel NUC.
Tried to move Core on Windows 10 machine, tried reset library, restore it from backup - problem stiil stays.
In Roon on Android I removed folders from “Storage” and logout from Tidal, Roon on Windows started to work (respond), so I can acces to it and edit settings. Until I add folders to library again.
Roon remote on Android smartphome always works fine.

I solved the problem by updating graphics driver from Intel website.

But… Another problem:
Last Roon build stoped to recognize special charachters in passwords to network folders. Such as #, @, $ 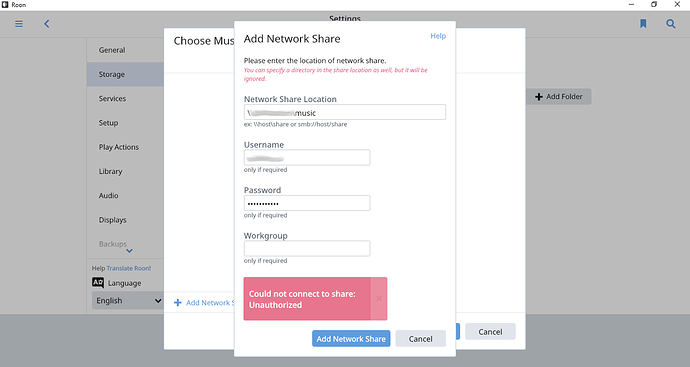 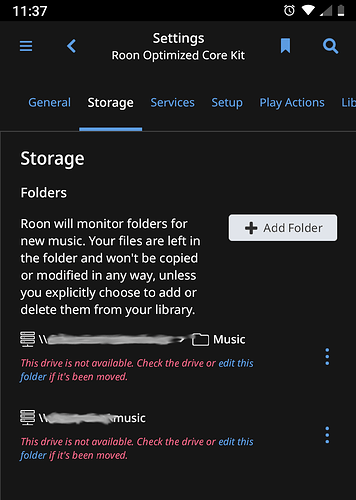 Temporary solution: to use relatively “simple” passwords - lower and upper characters and digits.

Hello Dylan. The dell support site doesn’t have a driver to download for gpu. They sent me back to Microsoft site. Im not even sure which gpu driver is running on this venue 8. The operating system is 32 bit though. It was working flawlessly before this darn last windows update! I’ve tried a couple more times to reinstall roon but getting same results. It connects to core then when I try to navigate screen show roon as not responding and freezes.

It looks as though the driver for gpu id an intel hd driver by Microsoft. Im attempting update through Microsoft at the moment

Ok The task manager brings me to the processes screen and I cannot find gpu anywhere. So at this point Im in the dark as to what is running. Please help. Everything else works fine on this tablet. Roon will not respond as it was. 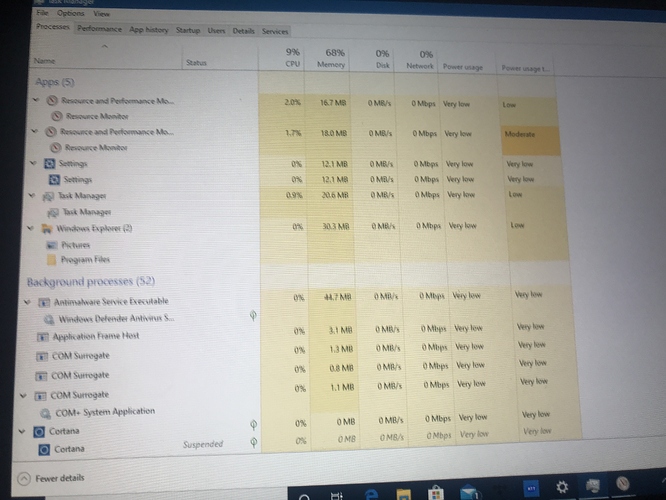 Roon on Dell Venue 8 isn’t responding any longer. Tried several reinstalls of roon and many reboots. Please help have tried to communicate on Saturday but post has been deleted. Dell was working flawlessly up until now.

Please help have tried to communicate on Saturday but post has been deleted.

Roon not responding on tablet after window update Support

It might be that this is a link to the most recent driver for your integrated GPU:

If not, you might have to provide more details about your hardware (model no. etc.) or search the web yourself.

Thanks so much Blackjack for the response. I did try that but the computer wouldn’t allow it. So I revisted the dell support page and manually downloaded a bios system driver update as well as an updated graphics driver. And voila it works beautifully once again. Took some digging but found it. 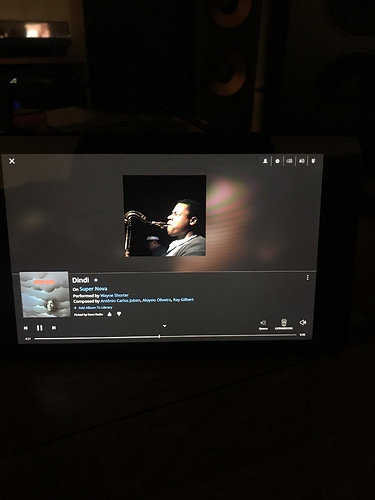