I’ve mentioned it before, but I received no response from support. I’ve attached photos, but honestly they are a bit compressed, BUT IF YOU CLICK ON THE IMAGES YOU CAN MORE CLEARLY SEE THE VISUAL PROBLEMS I’M REFERRING TO REGARDING THE GUI. Still having a problem seeing the issue then click a second time on the picture and it will zoom it.

This problem visually affects both of my Android Smartphones; one running Lollipop and the other running Nougat OS.

It presents itself as a line of static on the top edge of the screen. It blinks on and off intermittently and there’s nothing specific that causes it, but it’s worsened and more likley to occur when you tap the screen anywhere. It looks awful, it cheapens the asthetics of the gui, and I can’t be the only one who notices it.

Additionally it presents itself as 1-2 pixel width of vertical corruption along the right side of both phones’ screens. It’s different colors depending on the background art and replicates corruption adjacent to text.
I’d appreciate an acknowledgement of the issue, it’s a glaring bug and distractingly annoying to stare at.

It’s like if you would just shift the screen pixels to the right 2 pixel width and 2 pixel up the problem would all but be eliminated. 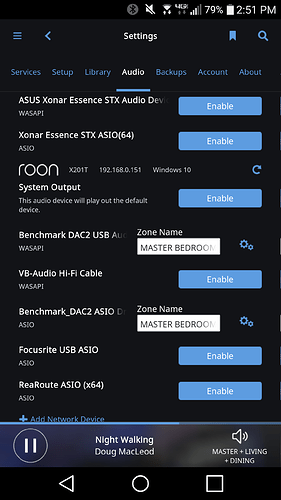 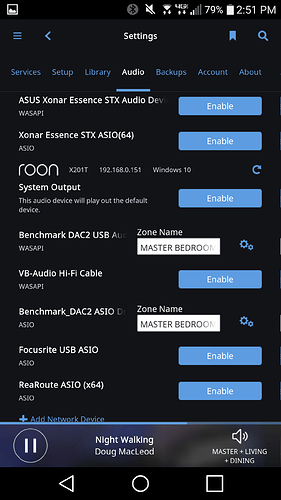 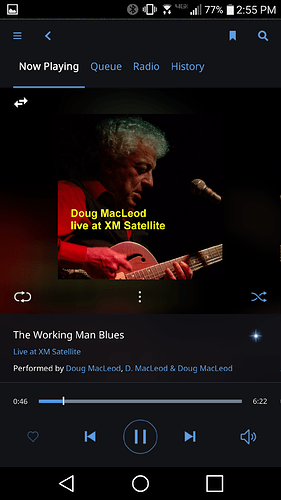 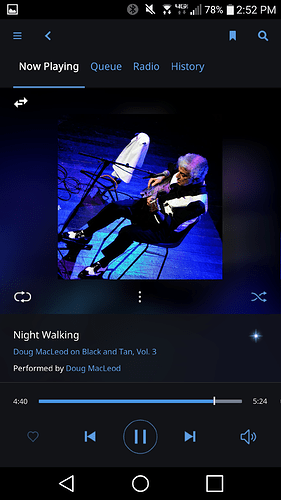 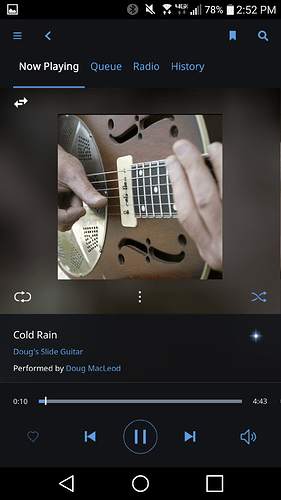 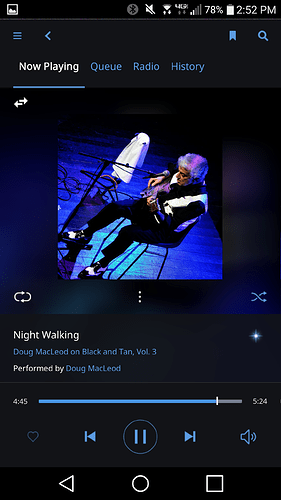 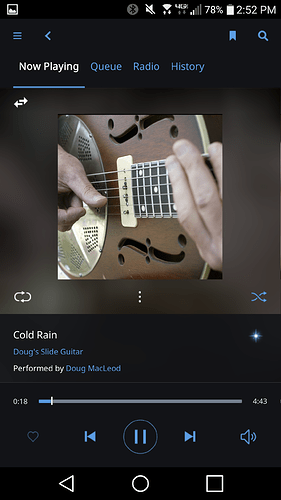 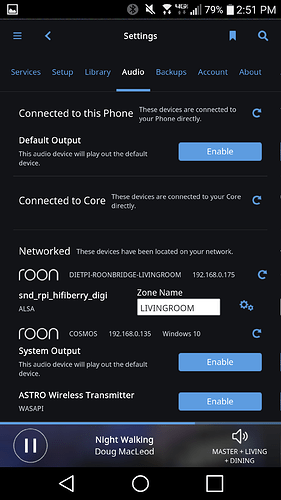 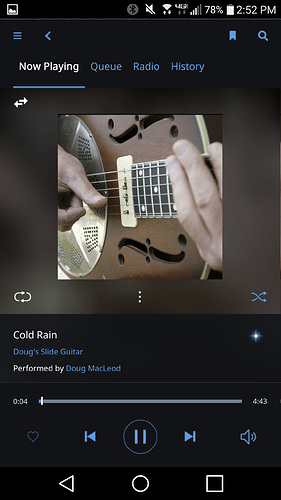 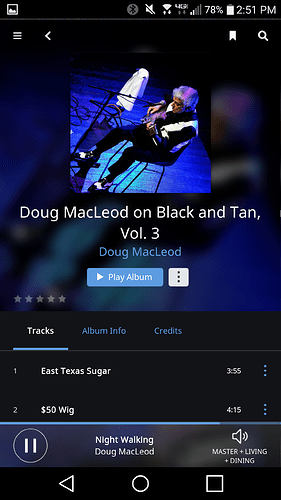 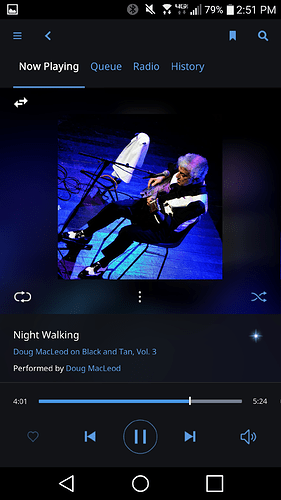 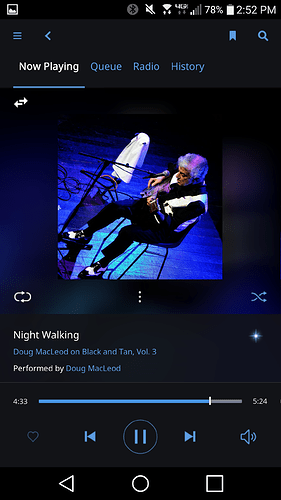 +1 I have the same issue on Android, Samsung Note 3 running KitKat.

The issue has been there since I loaded up the Android app in June/July of '15. I suspect that the issue is waiting until they do another pass of the Android App as a whole.

Btw, I don’t see the same issue on my 7" Dell Android tablet.

As a result, it has understandably fallen down the totem pole of development priorities as more important issues for v1.2 and v1.3 were worked upon

Seems pretty simple to correct since no other android app developer suffers from this issue.
Maybe they were going for a kludgy retro look like a an old tv with intermittent static?

Take a look again at the new Features that were added in Roon v1.2 and then again the volume of new Features in v1.3

Against that background of continuous development, would it not make sense that the fix for this particular issue is nowhere near as easy as you seem to think it is. Only when one understands the Tools that are used to develop the Roon app and its overall architecture across the many platforms that it’s offered on, can one even hope to predict whether this issue is an “easy” fix or not

I feel sure that there are many here who are happy that Roon choose to focus on the improvements available within v1.3, rather than devoting significant time to fixing a problem, that in the real world has no impact on functionality or performance…only aesthetics…[which I know the Roon guys would like to fix as well, but only so many hours in a day]

I’m a fan of Roon and obviously so are you, maybe even more so, but I listed the issue months ago. I reposted only because I never received an acknowledgement that they are aware of the issue. I’m not sure why you feel the need to talk down to me or defend Roon or even feel the need to comment here as this thread is directed at Roon or people who have the same issue so I can at least know it’s not just me as a sanity check. No one is attacking them, I’m just pointing out the issue and assumed it would have been resolved when V1.3 came out.

Maybe they were going for a kludgy retro look like a an old tv with intermittent static?

No, it was rhetorical.