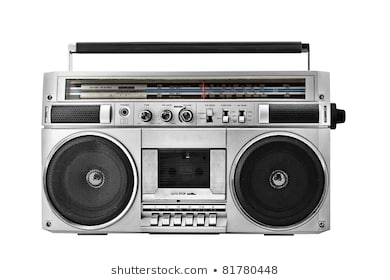 I actually built a Roon Ready Ghetto Blaster -like portable speakers for my kids !

A post was merged into an existing topic: Zone Icons: What’d we miss?

I was going to do the same with an old iPod speaker I had. In theory is a piece of piss, just throw in a hifiberry amp module onto a raspberry pi, wire it to the speakers and supply power. Roon ready portable listening.

Could be done to literally any piece of kit that has a case you can get into readily. An old vintage radio perhaps, or an old ghetto blaster!

I had an old John Lewis iPod dock, lovely wooden retro style vase and two decent full range drivers in a porter cabinet. If I found one of those again I’d consider rooning it.

However for the investment in parts and time, i could just buy a sonos one which would most likely sound better and work better anyway.

Heard a google home max the other day. Sounded great for the money. Not hifi but a great kitchen speaker.

Actually I didn’t build a Roon Ready Guetto Blaster but a Roon Ready portable stereo for the kids.
Some photos of the construction, now it’s fully decorated with Star Wars stickers…
Parts include a Raspberry Pi3B with DAC/AMP HAT, DietPi, Dayton Audio RS100 speakers, RLC correction filter. Connects through the WiFi of the PI3B. Total budget under 200 euros. Roon DSP is limiting signal under 50Hz to avoid long excursions of speakers. This little beast can easily turn a kid’s bedroom into a disco! 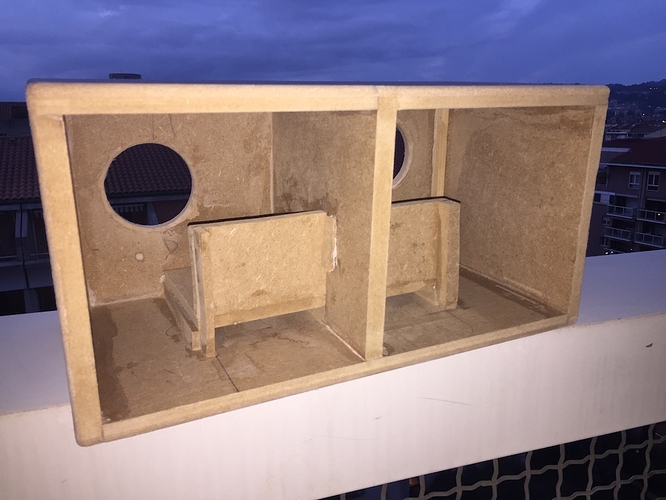 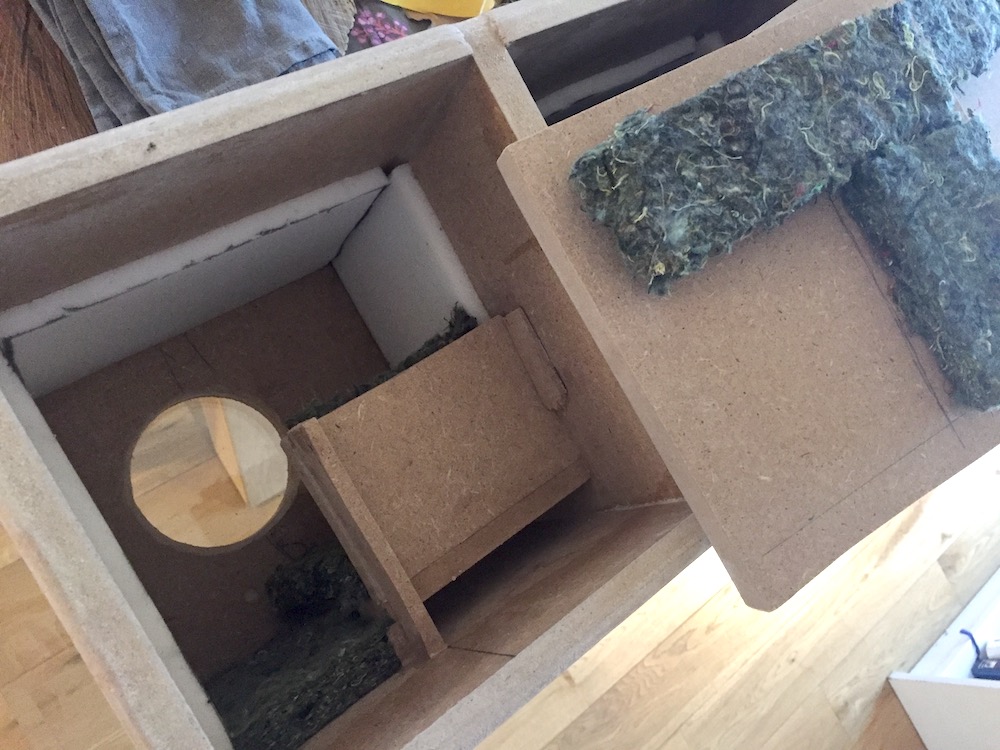 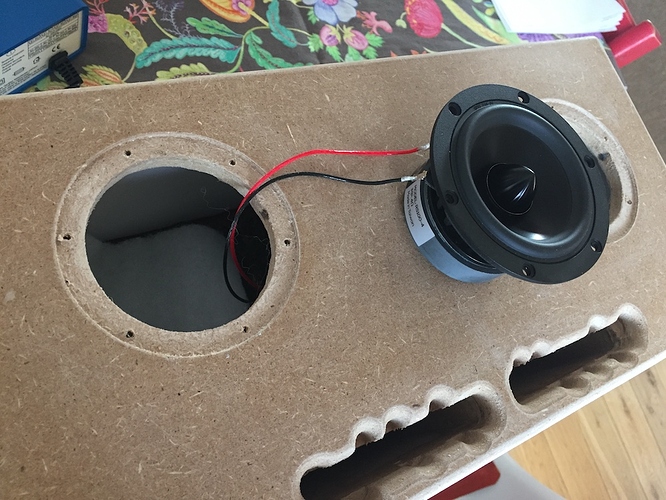 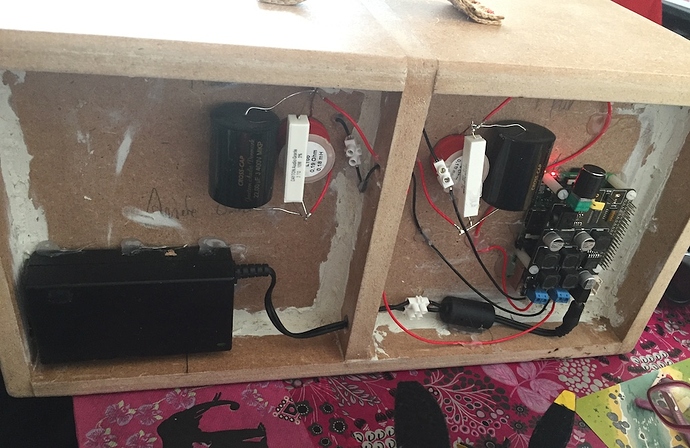 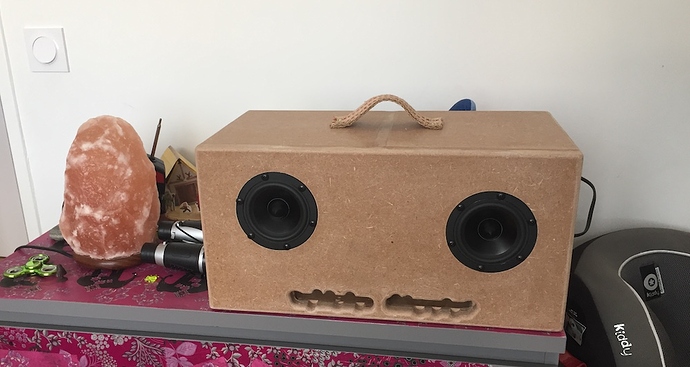 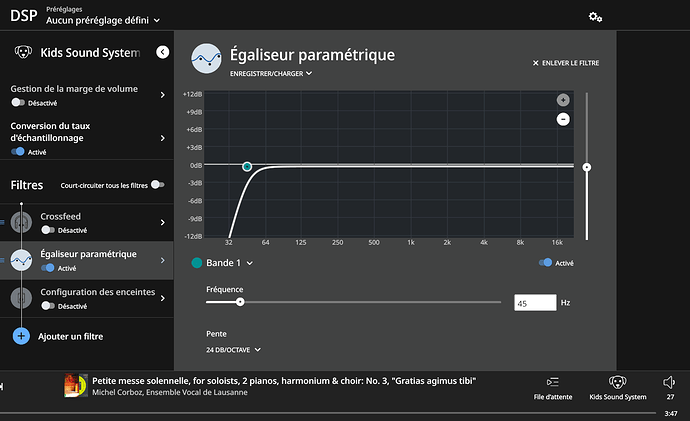