I have a question about my local music library path when connected to my NAS storage. In my prior setup with all internal PC disk my drive path was just my drive letter and then my FLAC Music Folder.

Now that I have set up an Intel NUC running Roon Rock with back end Synology NAS disk I have a much longer disk path. It appears to show the Synology mount, the Roon database folder, and then the actual music folder.

Does this look like a normal disk path when mounted via NAS disk? 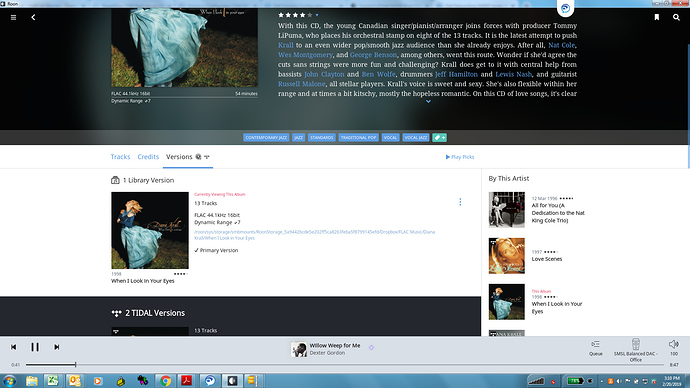 No. How did you enter the path? Show the Settings, storage page. 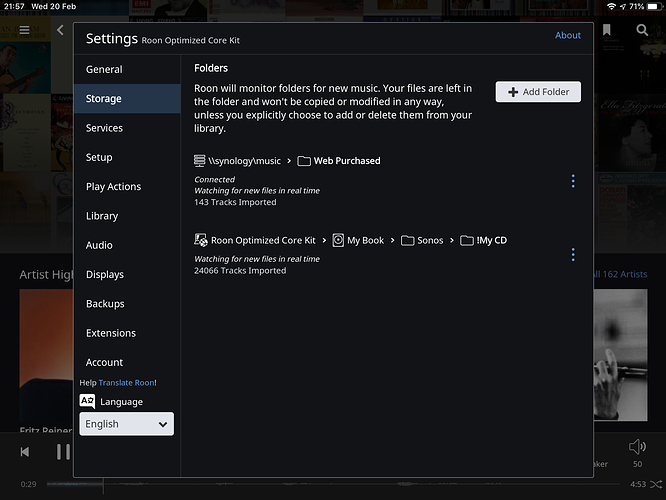 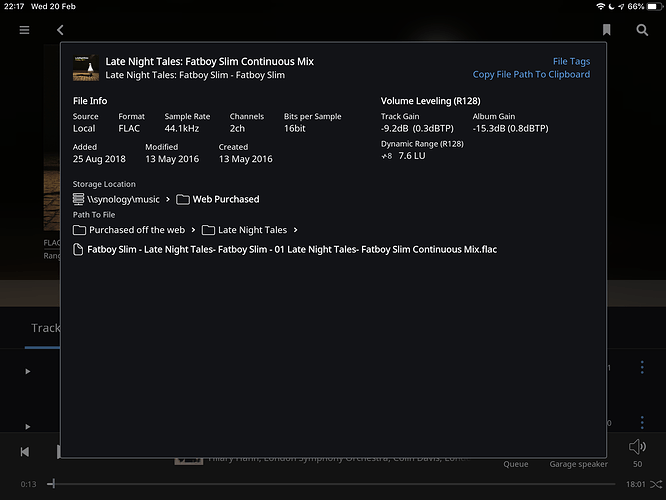 Here’s how my NAS is mapped to Roon: 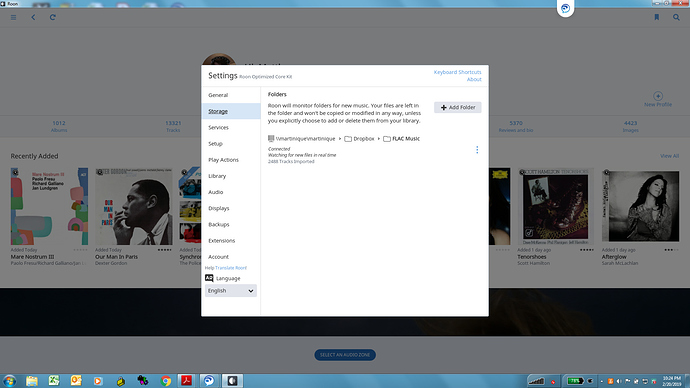 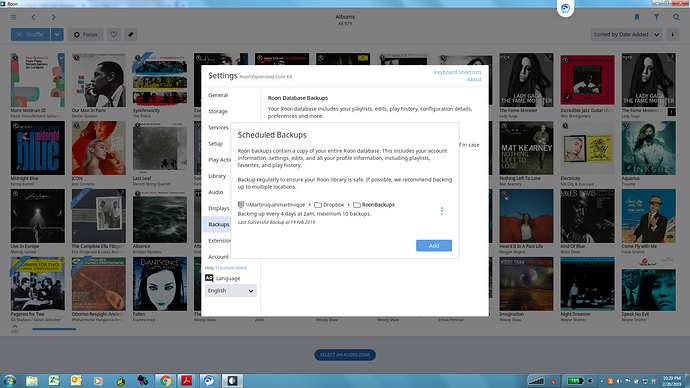 I wonder if some how my database backup is conflicting with my mapping. It’s a different folder. I have both my music and database backups both mapped to Dropbox but they are completely separate folders. I have removed and readded my storage location several times and it still maps the same way.

I have my Synology syncing with Dropbox doing a bi-directional sync. My database backups first copy directly to the local Synology folder and then get synced up to Dropbox in the cloud.

Should I delete my database backups and start over? When I moved from a local Windows PC as my core I deleted my original Roon Windows database once the NUC Rock was up and running. Then I did a brand new backup but it took forever to backup the database to Dropbox. It was like it was deleting the old database files and having to rescan and readd them several times. If I do it again I almost want to backup the database to dropbox/cloud first and then have dropbox sync with my local Roon Backups folder. It seems like the bidirectional sync got all messed up. Not sure why Roon is throwing the database folder in their with my local drive path. Let me know what you think is going on.

Its because it’s synched to Dropbox thats giving you that path. I saw it in the original posting.
I don’t know how Dropbox works so can’t help any further.

Hi - why worry about syncing the back-ups ?

I just run two scheduled back-ups - one to Dropbox, and one to a folder on the NAS, and that seems to work nicely.

Thanks for the explanation. I will set up a local NAS backup folder that doesn’t sync the backups in Dropbox and then do a separate backup that copies to Dropbox without copying to the NAS folder first. I’ll see if that fixes it.

Can I just change the backup locations without deleting the current successful backups? 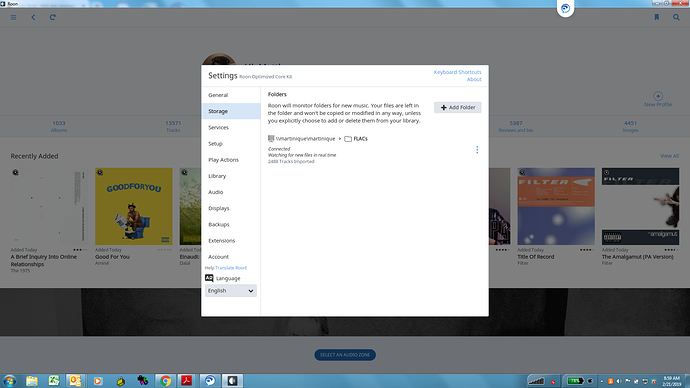 Here’s how my local file folder still shows up: 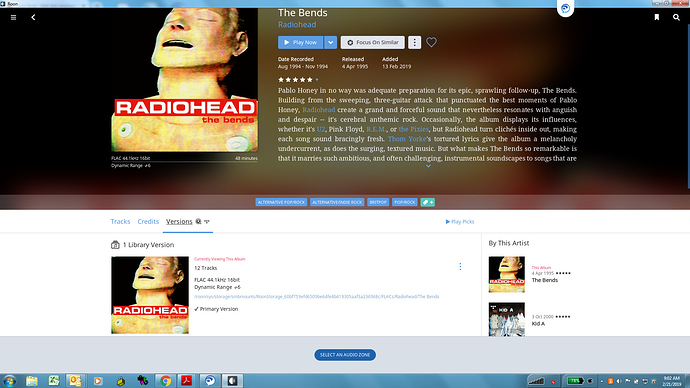 Thanks for all of your help.

The path that you’re seeing is normal for a ROCK Core machine — No need to worry there.

Besides the way the path looks is everything else working okay?

Dylan, everything is working great. I just was comparing it to my original file path I had when I was previously running my Roon core on a Windows 10 PC. It was just my drive letter and FLAC folder. When I migrated to my i5 NUC core and mapped it to my new Synology NAS, I noticed this much longer new file path. Everything is backing up great. Just wanted to make sure that I mapped my NUC to the NAS correctly. I’m sure I was overthinking it. Glad to hear this is a normal file path. Thanks!