EU regulators just added two more species of insects as approved food.
Funny side story - seems that some meat replacements (fake meat) may contain as much as 5% of such stuff. Watch out, fellow vegetarians

Far from that. Have a homeopathic number of wolves here trying to solve what mindless hunters screwed up over centuries. Now re-occupying certain areas slowly bringing the natural food chain back to balance. And you cannot understand the hysterical echo rare sightings of such animals cause.

So true! over here in NL the wolves are a #1 item when sighted! Hard to believe that these animals can co-exist with us in over populated territories…

I lived in Manly for several years and worked as a bicycle mechanic in North Manly. Some of the younger guys were building a dirt jump track on a bit of wasteland, the area was well known for Sydney funnel-webs, they guys would dig them up whilst building the jumps, some of the females were as big as your hand.

I did not like standing still in the bush around there when I was helping them clear the vegetation.

And don’t get me started on the Danger Noodles, on two occasions I’ve had Eastern Brown’s slither between my wheels on a slow climb up the trail at Sturt Gorge in the Adelaide Hills. Scary.

Doing a lot of off-roading in southwestern United States you run across a few snakes they want little to do with us luckily. Pages for logged out editors learn more Crotalus scutulatus (common names: Mojave rattlesnake, Mojave green,) is a highly venomous pit viper species found in the deserts of the southwestern United States and central Mexico. It is perhaps best known for its potent neurotoxic-hemotoxic venom, which is considered one of the world's most potent rattlesnake venoms. Two subspecies are recognized, including the nominate subspecies described here.

This one you will want to give a wide berth

Two garter snakes live in my yard. I kept seeing the male on and off for several days one spring. One night, under the romance of my front porch light, I caught them a couple writhes away from being flagrante delicto. Since I interrupted them by coming out the front door, they went slithering off, side by side. If they had hands they would have been holding them. Young love is the best love.

In general, I find snakes to be quite unobtrusive.

(slither. a fun word. it sounds exactly like what it is.)

Thankfully nothing dangerous or exotic in my backyard. Just sheep, the occasional deer and bats at night 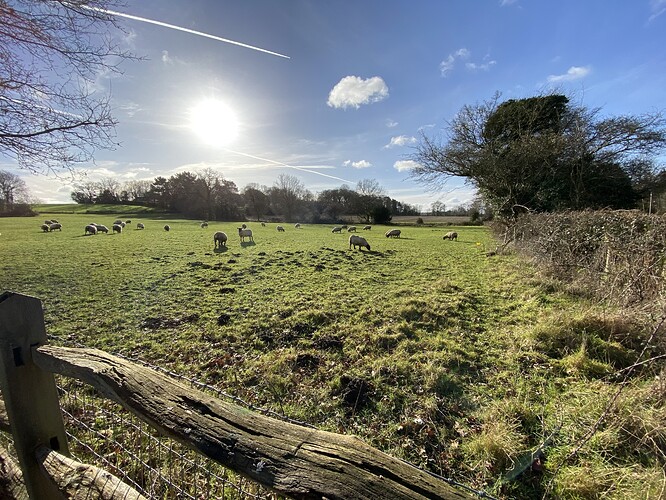 How it should be. Amazing view, congrats.

What youve got to look out for is electric eels. Interfere with your DAC if you’re within a mile of them.

Pheasants everywhere around here, they’re noisy but not as noisy as the guns wealthy tourists (from Europe) use to obliterate them.
Some days it’s like living in a war zone…

Hopefully the season is short, good reason to have closed back noise canceling headphones for this scenario 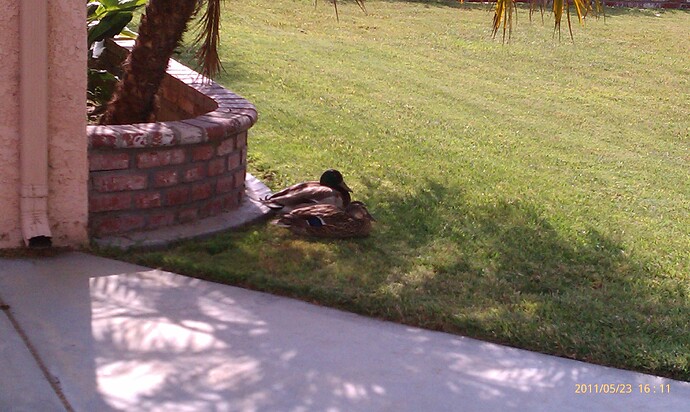 Duck! This lovely couple set up house in our flower bed. Clutch of eggs so we give them the run of the town. Unfortunately no success with the eggs hatching

, dang those ducks can poop a ton. My driveway took a few for the team

Two of the three eggs hatched. I didn’t use my front door for several weeks, so as not to disturb Mom.

The other night I was listening to Bartok’s “Sonata for 2 Pianos and Percussion”. It ends with a decrescendo into near silence, with a few taps on the snare drum. But it was drowned out by loud meows from my cat Sybil, demanding to be petted. I suppose if I lived in the country she would have been out chasing mice.

not wild life but… 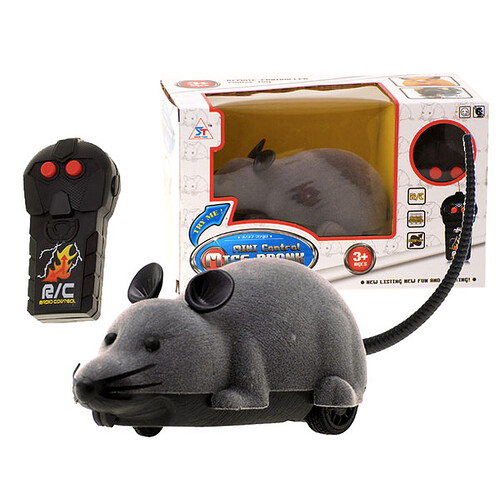