Yea I’ll hunt out the one I liked tomorrow. Too late and too many ales to bother tonight 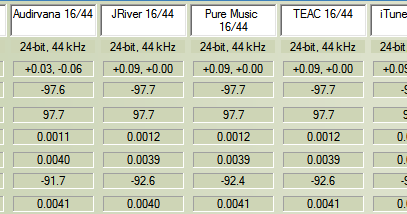 Absolutely nothing to suggest there’s the slightest audible difference between this bunch of software players. But then it’s hard to find differences that don’t exist.

Well, I think Danny Richie (of GR Research) would call this a “flat earther” because they didn’t listen and only took measurements.

I only skimmed it but it seems like a very complete test. I’d be interested if the results could be reproduced across different DACs. The DAC used has a fairly high rejection of being influenced by what it’s plugged into. Other DACs may not show same results. Good read either way.

But, one thing it does show… If someone hears a difference between Roon and another software you can “fix” it. It’s not something Roon is doing.

Yeah his musings on interconnects makes me chuckle too. 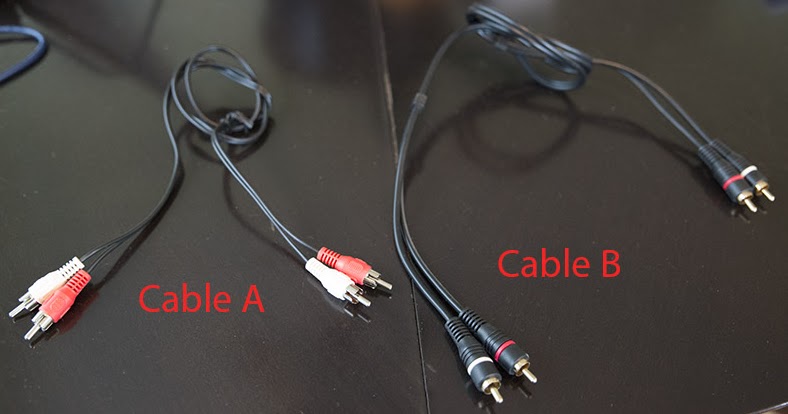 Identical frequency response on every single one of them. It marvels me in this day and age that people still think cables are matters of subjective opinion, and that they can sound different. They don’t, neither do digital cables, network cables and software players.

TBH I did notice a significant difference in speaker cable once. In the days I owned Quad 57s and NVA amps. Chucking what I later learned was a high capacitance cable in the mix caused a few sparks with the volume up !
Other than that, naff all difference.

Probably the volume not the cable

Forget the volume - that’s just when sparks began to fly, literally. Other than that nothing.

On Alpha Audio, A Dutch HiFi site, Audirvana was the clear winner in a contest this weekend! You can watch the video on their site.

If they plugged Core into DAC they tested Roon incorrectly.

If you’re going to plug a computer into a DAC then I’ve not found Roon to sound great. Get a streamer / digital transport and use RAAT. These comparisons of plugging server into DAC is counter to the recommended Roon Labs reference set-up and therefore, I find, are invalid tests.

I like both Audirvana Studio 2.0 and Roon 2.0, but I prefer Roon. I can’t really tell any difference in SQ. I use Roon mostly, but have Audirvana as a fallback. I do not like Audirvana 3.5.

I suspect there would be users running Roon this way, I.e. some sort of PC/SBC as a bridge. I would have liked to hear a Ropieee endpoint in that comparison.

For me Roon is more than a streamer; its that + mobile player, system digital volume control, convolution active crossover, music manager, and music discovery tool. For these purposes Roon is completely unmatched.

Well, I would consider my setup to be rather transparent, using Roon from an imac as server and core straight to Auralic Aries G1and from there to a McIntosh Pre/DAC to Wilson Audio Sasha DAWs… no filters, no EQ, no room correction - just a straight signal path from a local stored WAV - Audio Transport - Digital Output.

Compared Roon to any other software many times and I find no difference in SQ - Roon sounds every bit as good as any of the mentioned - has all the other advantages though.

So another proof it’s not Bits are bits.

There’s no proof of this and it’s one of the more ludicrous statements of audiphoolery, bits really are just that. It may be proof that some DACs have less than stellar USB implementations…

They are, bits are definitely bits. The world would fall apart if there was zero data integrity.

Ya sure! I actually was trying to say even though it’s bit perfect it doesn’t sound the same.

… just out of curiosity - could someone explain to me why Audirvana would sound better than Roon when the signal path is flat - so server to streamer to DAC with no EQ/Upsampling/DSP etc. coming from the software? I have never found such difference and I can`t to this day.

I compared Roon 2.0 with Audirvana Studio 2.0 and preferred the sound quality from Roon. The differences were small but still observable.