I love watching John on the Darko Audio YT channel & reading his reviews. His viewpoints are those I greatly appreciate.

Although I was taken by surprise with his recent posting/comment in regards to the Rotel S14.

My question is, would you overlook a product solely based on looks, lack of one input type and lack of a touchscreen before listening to it?

(This is a discussion, not a bashing of John/Darko Audio)

John, I wish you good health and a wonderful Christmas. Take care please.

Edit: reading what is written in the screenshot again, it is fair to say for the cost he would expect these features to be present maybe

Whilst sometimes I may not like the look of, lack of a feature, or like a function a piece of equipment may have, I would be sure to listen to it to see if it had something I would like, i.e. a good sound.

Back in 1998/9 I purchased a Rotel integrated amp, one with a split volume knob for balancing channels. I hated this volume knob but at the time based on my other equipment liked the SQ. I purchased that amp and a NAD at the same time. I preferred one over the other and visa-versa based on what I listened to.

I always enjoy Darko’s videos and writing, keeps me very entertained and educated.
But it’s Audio so surely we should care about how it sounds and not what it looks like (accepting the feature set etc)

Maybe he has a lot of gear to review and thinking for what the majority of his audience want. In that case maybe he should be more elegant in expressing that. I had do to choices like that, to deliver what was expected from me. Was not happy with the choice but happy with the money. Maybe it is not that extreme but you get the picture.
The looks matter for some, I think the vast majority of my close friends would choose something for the looks. Or pay just a little more because it is a beautiful design.
HDMI arc is for tv’s? I do not have a tv. 3 times per year I watch Netflix so the iMac build speakers are ok.
I have a touchscreen on LA4 and in 3 months I did touch that 1 time when it was new. Out of curiosity.
Volume knob? Did the dog eat the remote?
But all are just my needs, he has to judge in a different way not only by his needs. People expect to him to deliver, to be consistent, etc.

Same wishes for John, and thanks for the videos

Fair play to him, he doesn’t have to review everything and it’s good to see someone not saying everything is great. To be honest it seems a decent enough product but from the few reviews I’ve seen John has his TV front and centre so needs an HDMI ARC and if he think its absence makes it obsolete already, why bother reviewing.

I like John, I think he does a good job not that I watch too many of his videos but they are well done and he seems a nice guy and he is really into his music.

I did find this podcast with a Dynaudio engineer very interesting however and although not about the subjectivist vs objectivist debate it is very relevant to it. 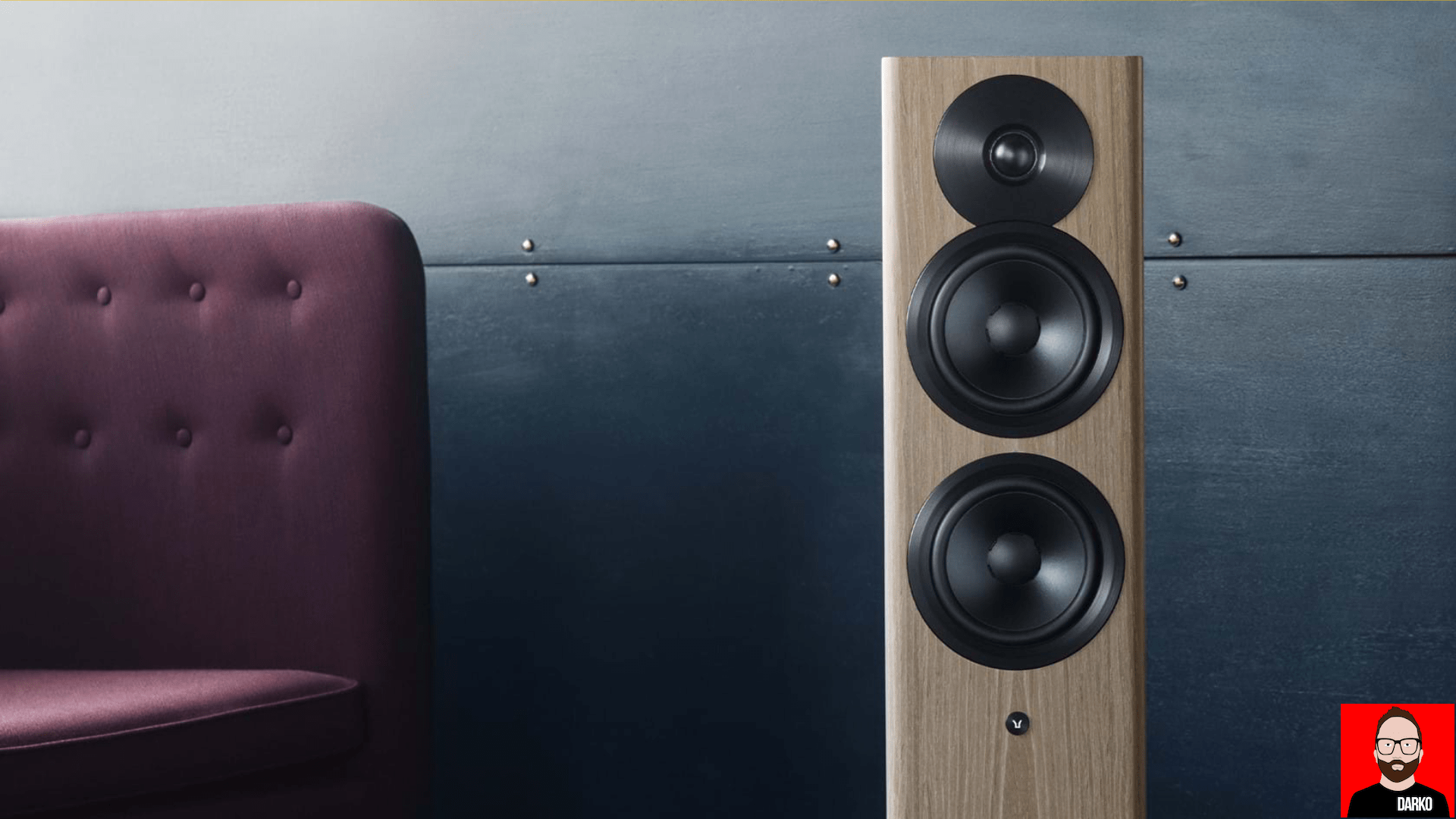 Fair play to him, he doesn’t have to review everything

To be fair to him, last I saw he was trying to reduce his work load due to health issues. Picking and choosing his review battles may be part of that process.

Yes he is off to the Med for a month or two.
Be great to catch up on other reviews

A unit like that is meant to be rack mounted with all your other gear, so you are unlikely to need a touch screen as it won’t be within reach. Lack of HDMI is certainly an issue for many but HDMI is not the only way to get sound out of your TV. There is usually an optical output as well as analog phono (has been on Sony TVs I have owned). It isn’t an AV amp so no need for HDMI multi-channel.

What exactly does he means by a ‘fancy volume knob’? In any case, why does he need one when like everyone else he will be using the remote to adjust volume?

A lot of the negatives he mentions could be levelled at a certain long-standing hifi company in Salisbury (no longer British owned though). They have been making the same dull brick shaped units for decades…

A lot of the negatives he mentions could be levelled at a certain long-standing hifi company in Salisbury (no longer British owned though). They have been making the same dull brick shaped units for decades…

In fairness the Naim equivalent has HDMI ARC and a groovy volume button. No touch screen though.

If you are referring to the Naim Atom, it had the HDMI as an optional upgrade card when it was released (£299 extra I think), but they made the HMDI version the only one available at a later date.

Yes to lack of an input (if it’s the one I need) and ugly, or unexceptional design for the asking price. Touch screen, not necessarily, depending the type of gear.

As a young audiophile I believed sound was the only thing that mattered. As I began to afford more nice things, design began to matter to me. Also, I began to reject the idea of the most direct possible signal path even if if meant the piece was a PITA to use. If you are an audiophile and music lover, your gear is something you interact with frequently–tactilely and visually as well as aurally.