Schiit Gungnir Multibit - to use Roon Upsampling, or not?

I’ve been a bit conflicted. For years now I’ve avoided the Roon DSP Upsampling features, as I had believed that the Schiit Gungnir Multibit is going to be better when feeding the data untouched.

But now I wanted to see what you all think.

**Does the Gungnir mb upsample better than Roon’s DSP upsampling? **

I’ve been switching DSP on and off, listening for a difference but haven’t really found much difference. (listening using an Allo Digione BNC output on Ropieeexl, Power of 2 Sampling Rate, and the various filters)

So from a technical perspective, which one do you believe can perform the upsampling better? Schiit or Roon?

Take look at the following help centre article, and experiment.

FWIW, I use power of two upsampling on some DACs (those that use an integrated circuit), but not on my Chord DACs (which use an FPGA.)

Overview Most people using the sample rate conversion features in Roon will be performing upsampling, which is generally considered to provide an enhancement. This effectively increases the resolution of the audio signal leaving Roon. Roon's sample...

Yep thank you, that was the exact article that sparked my interest about “some DACs can upsample better than Roon can”. Made me wonder if the Schiit is one of them!

What is an FPGA, and how does it negate the need for Roon’s DSP?

I’ll look up whether the Schiit has this.

What is an FPGA, and how does it negate the need for Roon’s DSP?

It’s an acronym for Field-Programmable Gate Array, which is an integrated circuit (IC) that is fully customizable by the DAC design engineer. In contrast, many end-user DACs use commercial off-the-shelf DAC ICs, which include the digital and analogue circuits. 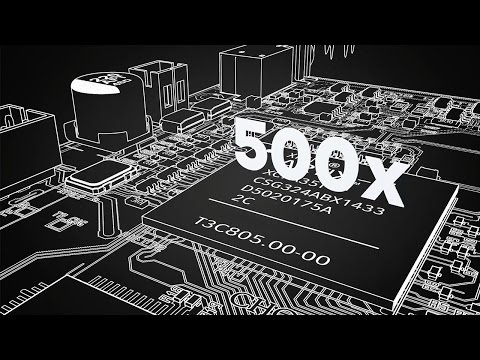 I’m assuming that my Gungnir Multibit doesn’t have an FPGA?

And having read the article, I’m still lost as to what I might in theory be hearing. I’m, umm, grasping.