Has anyone seen any audio hardware with SFP/SFP+ instead of copper ports?

Lumin is the only audio manufacturer which got a SFP port. I’m not aware of any other.

I’m sure that the X1 is worth every penny…

Uptone EtherREGEN has SFP port too. Yes its an Audiophile switch as noted below.

I think there is an MSB dac that might be SFP supported too - also noted below and it needs a special USB interface on further reading.

Nope, but I use the 10Gbit SFP+ fibre ports on my network switches for the bandwidth…

Yeah, just a little on the pricey side. The SFP prices were lower than I was expecting.

The first is a network switch (but audio oriented), if you classify that as audio hardware then there are quite a few more audiophile switches with SFP, plus some ordinary SFP switches (e.g. Cisco) modified for audio (OCXO and LPS).

It’s a bog-standard SPF transceiver module, so not much room for mark-up, but then again the LC OM1 is a bog-standard fibre patch, though it does have a brand label! The cost is in the customisation, not the product quality. 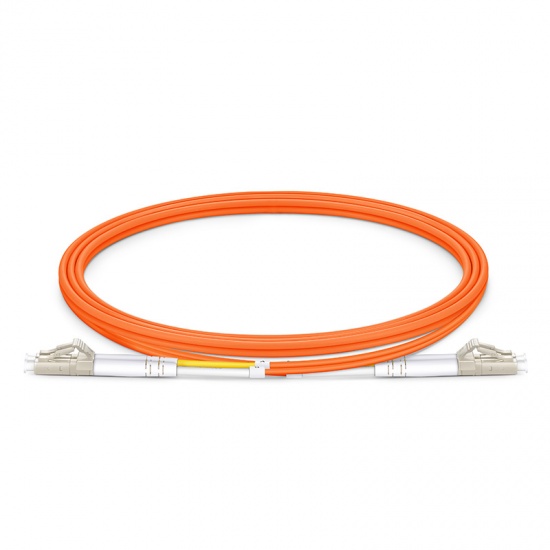 The next thing will be a discussion on the audible differences between “audiophile” fibre patch leads. The rabbit hole just keeps on getting deeper…

But in all seriousness I probably have a load of old OM1 and 2 cable’s (upto 1Gb) with all sorts of ends line ST, SC and who knows what at the bottom of that box if anyone actually needs those as never likely to be used again.

I have a couple of 5m LC-LC OM3 patch leads going spare too - only used for a couple of weeks whilst I waited on the armoured ones for my server case arriving. 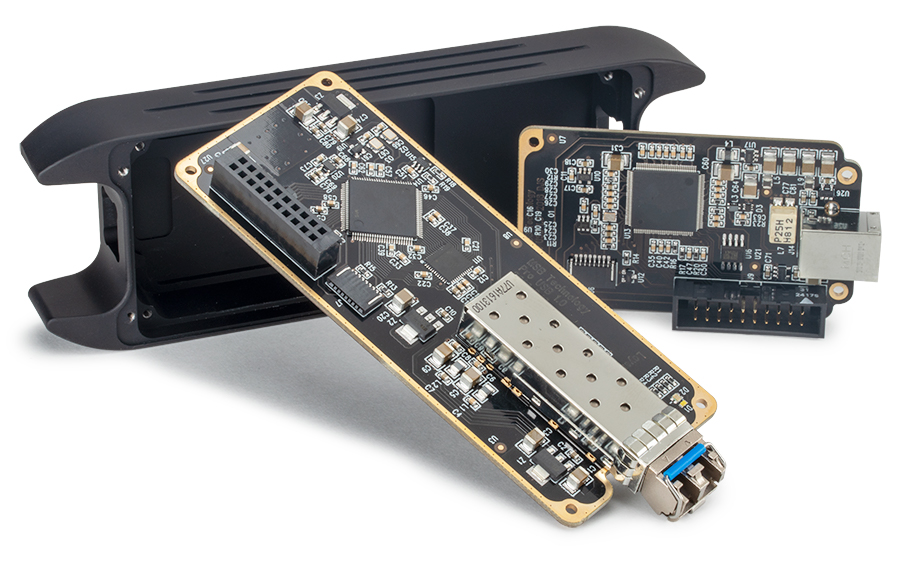 I use fiber from computer into an opticalModule and then a really short ethernet cable into USB streamer. It does give a more clear sound, but also a little thinner sound. I don’t think whatever comes before the fiber has any impact as long as it handles bit-perfect data.

The Pro USB adapter looks interesting, but way to expensive. And despite the “lets the DAC clock the signal” the sound will be improved with a good clock for the USB protocol (24Mhz).

If your fibre/copper converter is a media converter, either go to just copper, or use a switch.

If your fibre/copper converter is a media converter, either go to just copper, or use a switch.

Any reason why that should make a difference?

I used to use a MFC but trying a switch with fiber port now, connected to opticalModule and then short ethernet to streamer, sounds better but might be bias.

Granted on a 1G network most jitter should be completely irrelevant for most home audio requirements. Some environments are a little more demanding…

If one wanted to test, one method would be to use a GPS connected PTP grandmaster that has PPS input. Connect the PTP to the PTP slave, and then feed the generated PPS back to the PPS input on the grandmaster. After the “straight copper” has been tested, replace with the DUT (Device Under Test) and repeat.

By Andreja Jarc. This time I prepared some experiments with different IEEE 1588 / PTPv2 configurations where the accuracy of the end device was measured for each test case.  In all Test cases a Meinberg M500 IMS (modular platform in a...

Also see the link I posted above.

Could be, although jitter in ethernet and audio-jitter are different things. Still, more jitter over the fiber might mean the recipient (in my case opticalModule) has to do additional work to handle the incoming signal, which in turn means more internal noise that can affect its clock and also traverse over copper-ethernet into the streamer/DAC.

Jitter over ethernet is something you don’t need to worry about. TCP/IP is packet data. It’s not a real-time stream. It’s sent in packets, the packets are verified at the receiving end and buffered.

Networking protocols and hardware are capable of handling data streams of 100Gbit/s. Audio isn’t even a fraction of 1 percent of that. You’re not going to leverage sonic improvements in the data stream.