Some observations about amplification

No matter what one thinks about Archimago. For the audio unwashed, myself included, an interesting article about amplification. 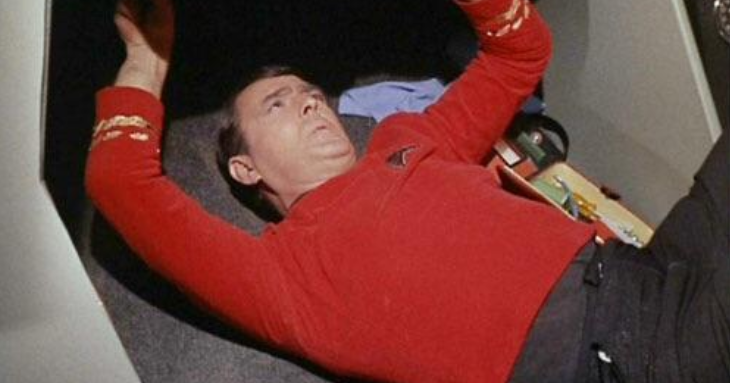 MUSINGS: How much amplifier power do you really "need"? Why not test for...

Much has been discussed about amplifier power over the years; here for a short primer, here for a contemporary take with advice from ...

Interesting article. I also have available 250wpc from my Class D Wyred4Sound amps with easy to drive Monitor Audio speakers. I rarely listen above 80-85 db SPL, so 250wpc is more than ample for me. Where it gets trickier is doubling up speakers on the individual amp channels, and changing the resistance thus potentially driving low ohm loads. Used to do that with my old Adcom GFA-555. Having a separate amp channel for each speaker certainly works best.

Anyone tried headphone amps to speakers? For example, the ifi black label can put out 4W of power, so should be able to handle some small speakers directly.

Alan Shaw (owner, designer of Harbeth) did a really interesting video with his 40.1s a few years ago. Playing really loud and with the right type of music they could really draw some power but for the most part any sensibly rated amp would be enough.

Yeah, I was thinking of upgrading to 600 wpc mono blocks, but in my smallish room and with efficient speakers a quality 250 wpc amp is more than enough.