I have a nice pair of B&W DM-3000 speakers. Each tower has a tweeter and three speakers. While hooking them up, I checked polarity using the 9V battery method. When the polarity is correct, the top two speakers push out, but the bottom one sucks inwards. This happens with both speakers, so I expect that it’s a feature, not a flaw. I don’t really know much about speaker construction. Can anyone tell me what is happening? Link to speaker manual in English.

Crossover design. In order to achieve phase coherence at an ordained crossover frequency, a crossover topology may wire two drivers 180 degrees out of phase with respect to each other. 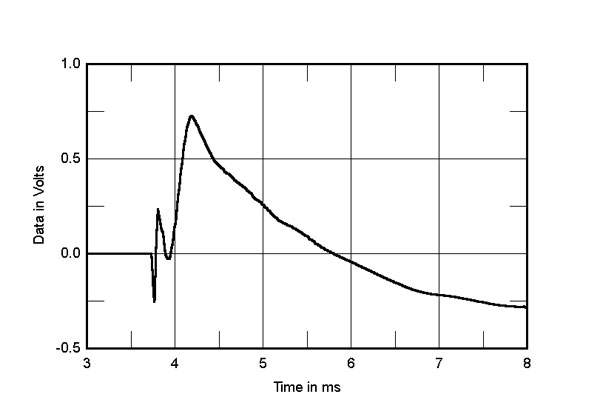 Thank you. I read up on crossovers and phase problems a bit. I didn’t see any mention of using a phase-locked loop to avoid incoherence. Is that something that’s been tested and discarded?

I assume this is a sealed box? M&K subs do this with one front firing woofer, and one down firing woofer in a front vented open cavity at the bottom. They have been engineered to operate this way for as long as I knew about them (two decades?) The reason is to reduce distortion at high excursion because it keeps the pressure within the cabinet a constant. (I have two of the dual 12" subs … incredible performers )

With all that said, there is another possibility in your case. The third cone could be a passive radiator. And moving in opposition to the two powered woofers for a similar reason noted above. Because the cabinet is sealed and as the wired cones move out, there is a net negative pressure created in the cabinet, that draws the passive cone in. And visa versa when the wired cones move in. But passive radiators have a mass and resonate at different phase at different frequencies. At some frequencies it moves in sync with the wired speakers, and supports the wired cone’s motion and sound wave, to increase the bass.

Yes. Sealed box. Here’s a brochure that has some more info about the crossover.

Oh ya had I looked at that before I would have just jumped to the light dissertation about Passive Radiators.

The bottom device is a passive radiator.

Thanks! That makes all kinds of sense.