I am going to convert the Mac mini that I’m currently using as a desktop computer to a dedicated Roon server in our entertainment room. I have searched for a step by step guide but cannot find one. I have very simple questions, like should I delete all the existing apps and such on the Mac mini and load only the Roon server app? Also, I’ve seen some people say you need to load an app to make it easier to wake up the Mac mini. I’ve found “tips and tricks” threads but nothing that just says the basic stuff you should do to get up and running on a Mac mini. Does such a guide exist? I just need a link if so.

Before I purchased a NUC, I used a Mac Mini; I removed all of the apps that I could and installed Roon and the Amphetamine app. I also made sure that OS updates would only happen when I requested them and did everything I could to ensure that there were the absolute minimum of disruptions, removing iCloud sharing etc.

I hope that this helps.

This does. Thank you!

I have my Mac Mini running now as a Roon Core. I had some trouble with the Shortcuts and SSH keys stuff but was able to get the sleep and awake shortcuts working after watching this: 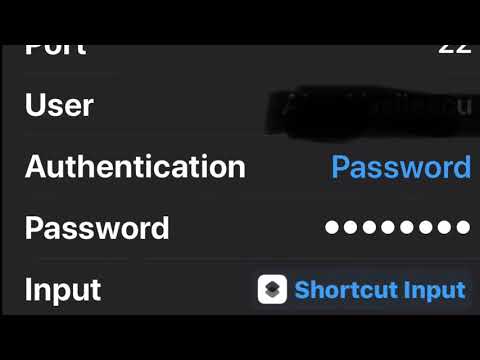 I’m just posting this for the next person who comes along and needs help. I used the password option rather than the ssh key to run the shortcut because I must have been doing something wrong copying the ssh key to the ~/.ssh/authenticated_keys drive.