Anyone seen this before? The album art for The Clash - London Calling (Tidal) is showing the custom album art I added to Rage Against The Machine (Audio Fidelity version). When I click on The Clash album, it appears correct though. 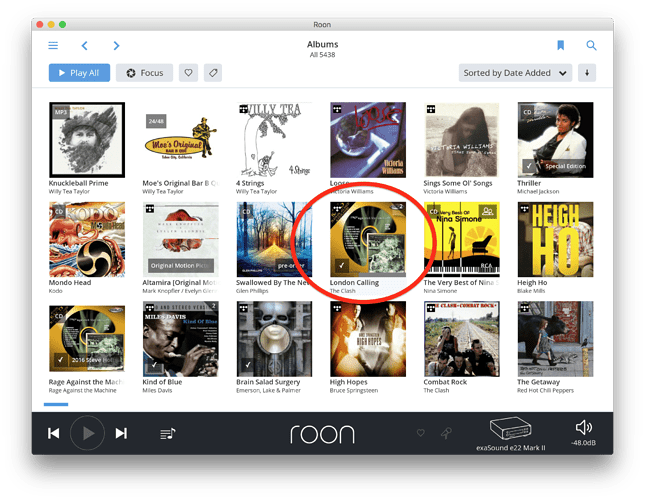 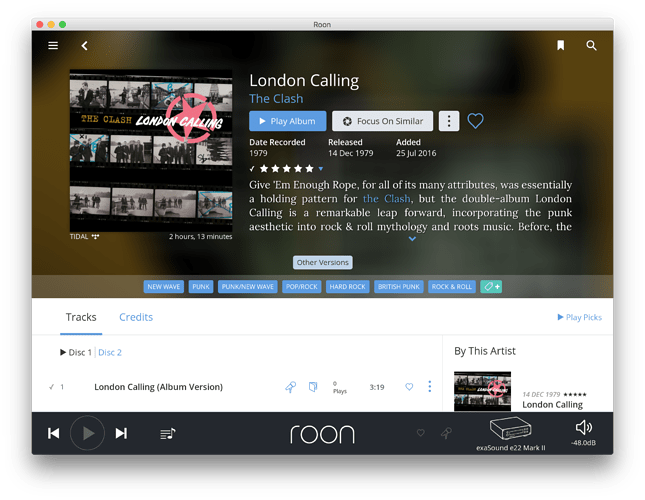 I think it is a Mac thing as I have never had an issue Windows side and the comments I’ve seen have all been with Mac… I’ll check out Android later.