Trying to recover from a disaster

I had a major disaster with my QNAP box where it stopped working. I was under the impression if something like that happened I could just reinsert the hard drives since the data is already there. But all the data ended up getting erased. While I had done auto backups, the backups were on one of the disks that got erased. However, I had saved the Roon database files on my computer. Basically the folders under RoonServer from the NAS were copied periodically. I assume this should be sufficient to get roon back up and running. However, roon says that there are no playlists at all, even though some of the tracks show the playlists the track is part of in the metadata and I’m able to bring up the playlist if I click on the metadata of an audio track. I understand why Roon backing up is better vs manualy coping the db folders – to avoid version mismatches but this was supposed to be a “just in case” scenario that I didn’t think would happen. Would appreciate any advice to get my roon library back.

Never mind, after some careful copying and paying attention to features ( like shared playlists vs not ) I have everything back. Sorry for a false alarm if anyone happened to look at this.

I learnt a good lesson on backup though, thankfully without losing anything.

Is learnt a word?

It depends where you’re from 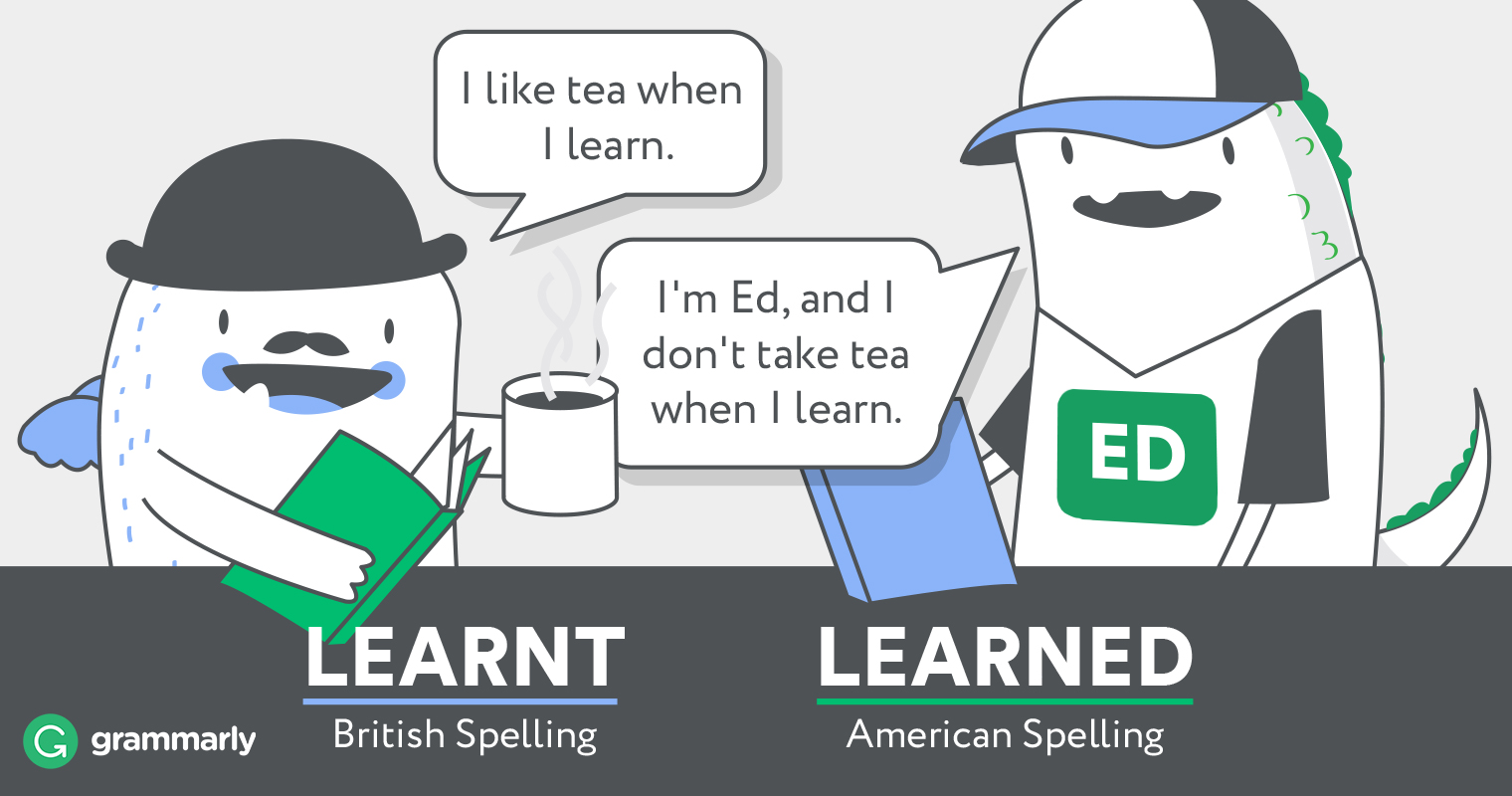 There are many perks to speaking the lingua franca of your time, but one of the downsides is that you’ll always doubt whether you’re using…

Yes, I googled it and found that out.

Glad to hear you are back in action. You aren’t the first one who learned the value of backups from a near miss. Don’t ask me how I know!

Thanks - glad I’m not the only one