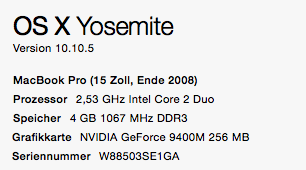 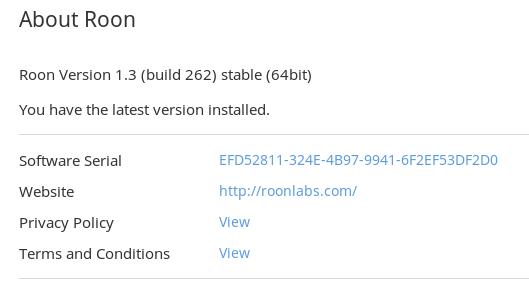 !
The Macbook is the connected with a external USB disk as a storage
Audio are Meridian digital speakers DSP with 861 218 and Trinnov Amethyst as different zones.
See on the righ side only two outputs on the Trinnov audio zone instead of three 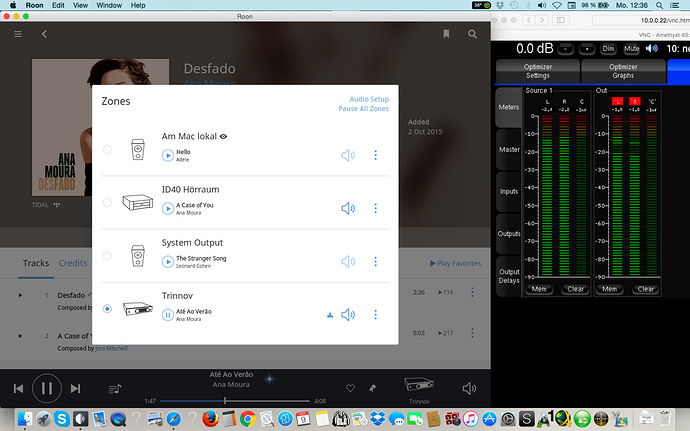 zones.jpg1440×900 277 KB
The Amethyst have 3 digital in and 3 digital outputs.
Play the builtin(861)ID40 meridian zone or the 218 zone is no problem.
Play the Trinnov Amethyst over the meridian/Roon network is also working-just make it clear-
the Roon Ready go over the newtork to the Amethyst as an input when the “Amethyst zone” is selected.
With 218 and ID40 the particul devices get the Roon streaming over their network input.

Two channel on Trinnov is working with the “Amethyst zone” but when i selct a 5.1 or 7.1 output,
i only get still 2.0 output from the Trinnov … 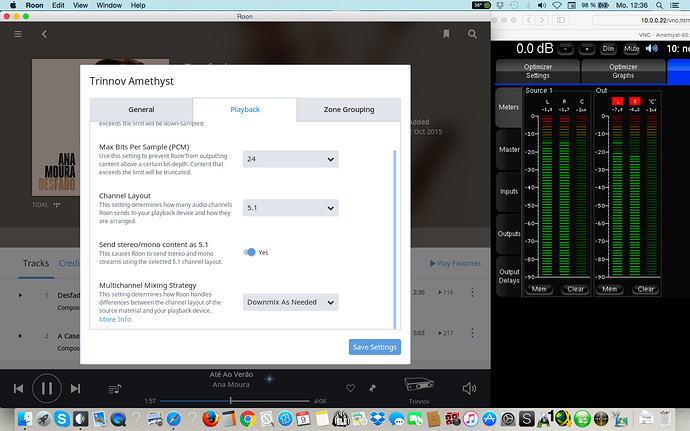 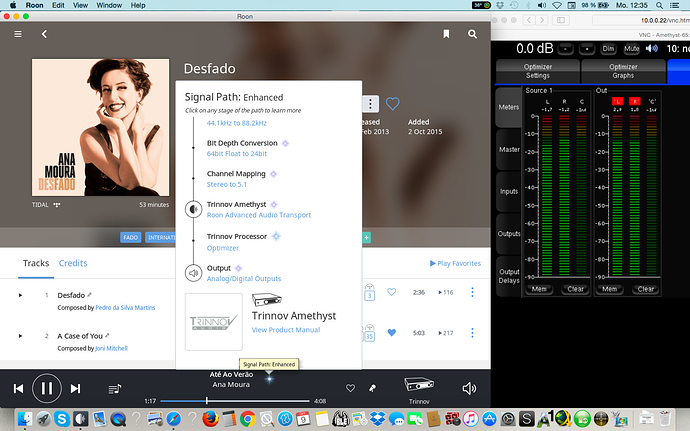 So whatz is the cause here ?
I have tryed with 5.1 and 7.1 and also “downmix as needed” or " Channel mapping only" on “playback” and also to power down and up, no difference. Other options as “DSP engine” also works- “only” more the two cahnnels are not working.
So as far as i understand-
refer to TRINNOV support RoonReady offers that option to “upmix” either a 2channel stream in the TRinnov or deliver a Mch stream ?
Please help

As far as I understand it, Roon maps the stereo to the left/right channels of a MCH setup and sends silence on the rest of the channels, as per the knowledge base. I do not think that Roon “upmixes” anything.

Yes, i understand downmix. But iam talking about “upmix”. 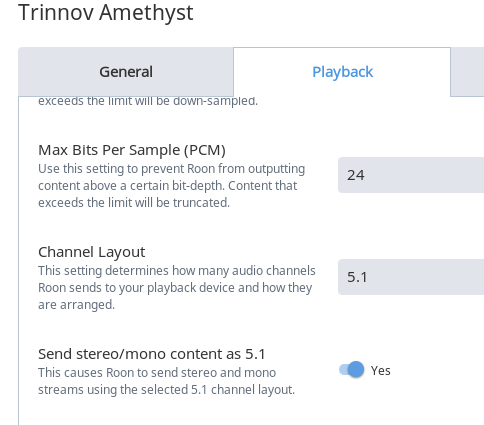 So the Trinnov Amethyst passes a mono or stereo source as 5.1 or 7.1 layout,
that is what i understand from the description, so then its a “upmix” ?

I’m sorry if I was not clear, but, the following is my understanding of how those settings work.

If you have “Channel Layout” set to 5.1 and “Send Stereo/mono content as 5.1” set to NO, then what happens is Roon sends signals out ONLY on the stereo left/right channel and nothing on the rest of them. This causes some multi-channel equipment to not play anything at all. In order to maintain compatibility and allow those players to actually play stereo music, the “Send stereo/mono content as 5.1” when set to YES, instructs Roon to send “silence” on the other channels. Roon does not ‘Upmix’ to surround sound from a stereo source.

Thanks here for the clarification.

Is there any application/sw with Roon ready available or planned in the near future to make an “upmix” FROM Roon ?

Iam asking as i want to use “upmix” stereo sources as i have it current with my Meridian my audio chain.

But i want to remove the meridian processor and replace it with Trinnov, but Trinnov makes no upmix processing codecs/sw, they “only” decode the current 3d home cimea codecs .
Just to clearify as i asked Trinnov and that is their answer about if Trinnov itself have “upmix” processing:

I will clarify the situation on Trinnov general products, and I will talk about the Altitude later as it is a little bit different.
Trinnov doesn’t have that kind of technology. It means that if you play stereo content, it will only play on Left and Right speakers. We don’t “create” some content to feed the center channel. We just simply reproduce the content with the higher fidelity possible.

The Altitude is a different products because it is a home-theater dedicated products, and so includes decoders : Dolby Atmos, DTS:X and Auro-3D. These 3D decoders, if included in the Altitude (Optional feature) has their own “upmixer”. Each upmixer has their own algorithm and also their own limit. They are able to take a stereo content and upmix it on a 5.1, 7.1 or a 3D speaker layout (with ceiling speakers). There technologies won’t work on a 3 speakers (LCR) configuration.
These upmixers are more dedicated to a home-cinema use but also works on stereo content.
These technologies are not Trinnov technologies, so we don’t really know what happen and what the recreated channels is containing. To use these up-mixers, the 3D Codecs option is mandatory.

I hope this helps to clarify the situation.

Hey @robert_wistrela-- right now, Roon does not do any “upmixing”, although obviously products that Roon streams to (like the 861) can.

Roon will be pass on the stereo content but as for what’s possible with Trinnov after that, I think you’ll want to talk with them if you have further questions.