Using the Nucleus+ in multiple homes

I bought a Nucleus Plus. I configured it with a 2TB SSD internal drive and store my music internally. At my house in Illinois, I connected it via a hardwired LAN connection and play music using my iPad Pro both connected to my home network. I have a Chord Mojo DAC.
I have a second home in Michigan and wish to travel with my Nucleus + with my music stored internally. I hardwire connected the Nucleus to my network in my Michigan house but I could not connect or play music with my iPad. It continually is Trying To Connect. Your instructions (which seem to be centered on a laptop as the Core, not a Nucleus) talk about using Settings to make adjustments but I can never access your main page on my iPad and there is no easy way to connect to the Nucleus to change settings.
Please advise on how I can play music from my Nucleus at both homes.

Hey @Rick_Talaske – I think this should be no problem, but a couple questions to help the Support Team understand the issue:

GED. These are the IP addresses at my MI home. See attached Fing screenshot. 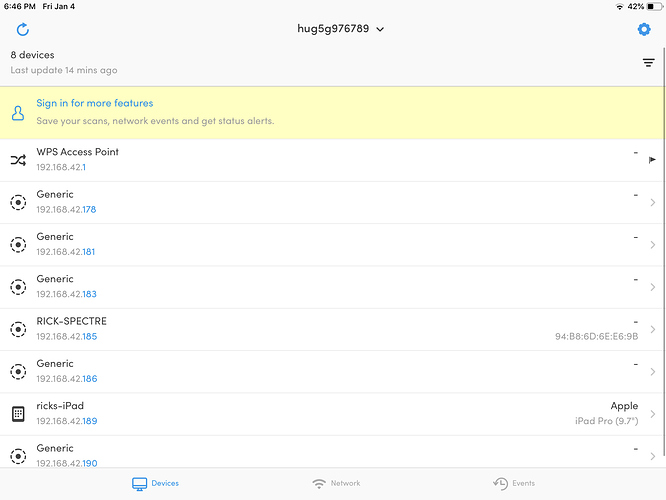 Mike. My best answers to your questions are as follows. Note that I may need to involve my network administrator in this conversation. He helped me set things up at my IL home.

This might be the issue. Any reason you need to run with a static address? 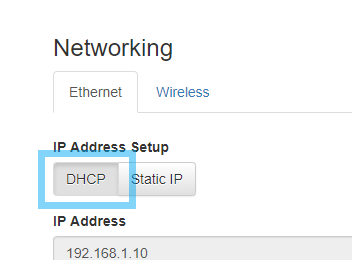 If that doesn’t work, let us know.

Perhaps an IP collision between the static address you set at one house and the IPs in use at the other house?

Thank you. It will take a couple weeks for me to implement the recommendations. Rick

Changed from Static IP to DHCP while in IL. The Nucleus+ worked immediately in MI. Returned to IL and all worked fine as well.
Thanks for your help.

Glad to hear that changing to DCHP resolved the issue @Rick_Talaske!
Wish you a pleasant listening experience

I am back at my MI house, connected the Nucleus+ in the same fashion as earlier, and the “Waiting for Remote Core” is all I have, with the animated dots following the message. Once again, I cannot use my ROON system.

I shut down all equipment, including router and iPad, and still could not connect to play my music.

Did you check the network settings? Do you use identical IP ranges, do you use DHCP?

Also make sure to check your iPad did get on your WiFi and not still on cellular, and also didn’t sneak onto your guest network…don’t laugh it’s happened before 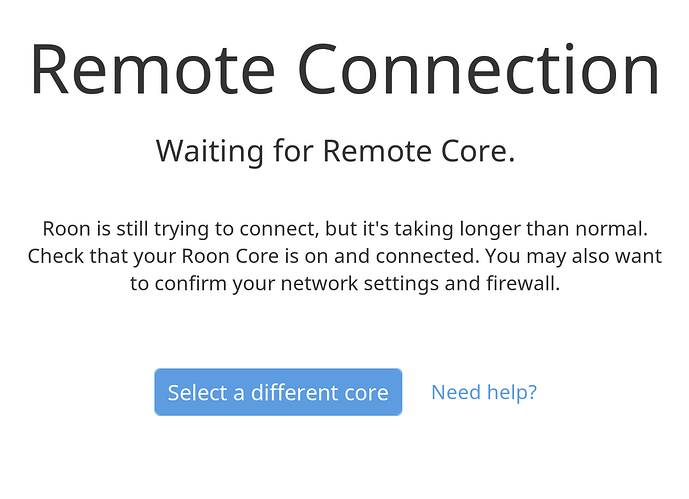 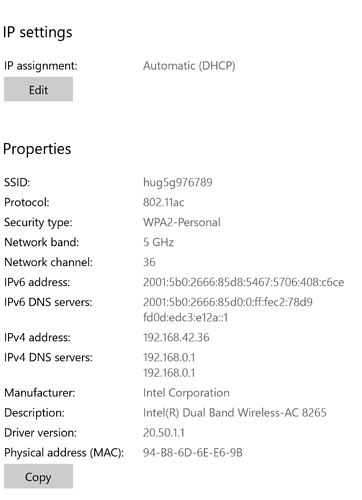 If on the resulting screen Nucleus shows, then select it.

Just to eliminate one other potential source of the issue I would also suggest temporarily connecting your Laptop to your Router via Ethernet cable and have the Nucleus also connected to the Router via Ethernet, this will be a good test just so that everything is on the same (hard-wired) Ethernet connection and avoid any WiFi isolation that could have been accidentally set up.

I look forward to hearing your results.

Noris, thank you for your comments. I am enjoying my music again.

FYI, what seemed to fix things in MI was plugging the Ethernet cable directly into the router that comes off my satellite service. Earlier, the cable was connected via my wireless router.

Glad to hear that you’re up and running again! Thanks again for contacting us regarding this issue and I hope you have a continued enjoyable Roon experience.