While trying out the newly-announced Valence image upload facility, I tried to provide a photo for the band Mystical Weapons (which is Sean Ono Lennon and Greg Saunier).

After I uploaded an image and did what I thought were some nice looking avatar and banner crops, then tried to submit, I got the message:

I backed up and tried a few crop variations, no dice.

Is there any way to find out what the something is which went wrong?

Could it involve how much of the border fill outside the actual image is included in one of the crops?

Could it be related to the size of the base image? I tried a larger version (5455x3677) of this same base image and the initial image submit hung indefinitely, so this most recent attempt used a scaled image at half each linear dimension.

Here’s the page with the crops and the error message:

Hey @Jeffrey_Moore, can you share the image here so we can try to reproduce on our end? Thanks!

Sure! Just right here in this thread? I’ll give that a try; you let me know if it comes through unchanged, or if you’d like me to upload somewhere and DM you a link.

Here’s the smaller (1879 x 2728) version of the image which got past the initial upload phase but failed when trying to save the crops: 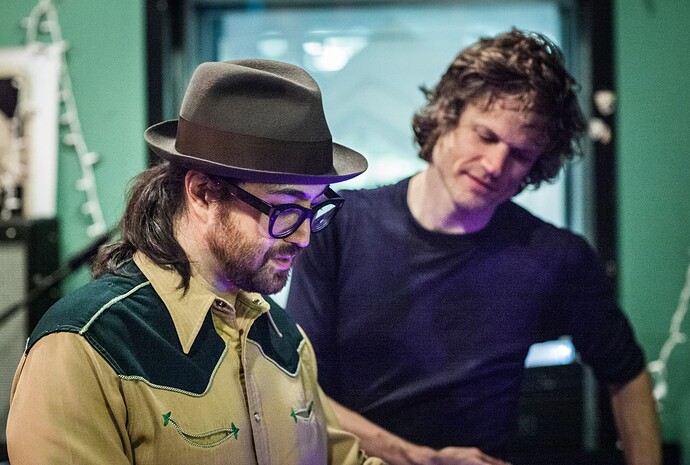 Here, for giggles, is the full-size version which didn’t survive the initial import: 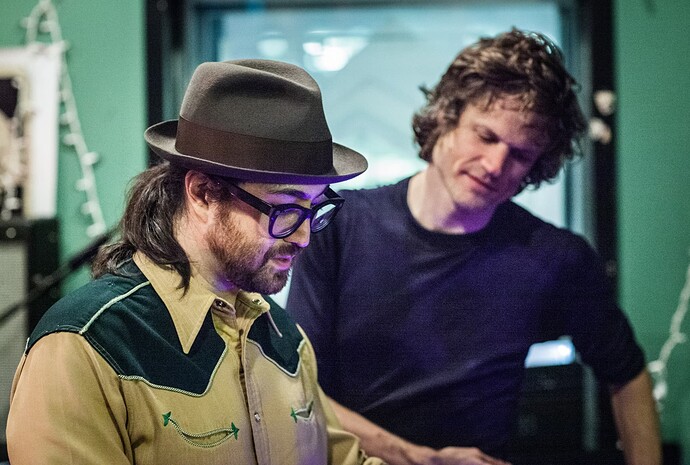 EDIT:
It looks to me as if these inserted images have been rescaled, so if you can’t reproduce the issue with one of these, please advise how you’d like me to send you originals.