I skimmed through the ‘noob’ explanations. Whilst I disagree with his almost endorsement of spending $1000 on an ethernet cable, mostly it’s a useful webinar.

Totally agree with his view on ISP provided routers. They’re not great and if you have anything more than the most basic of networks, put it in modem mode and add your own router.

A couple of key things to note - Cat7 and Cat8 are shielded cables and the shielding only works if you have Cat7 or Cat8 capable network gear with grounding connections in the RJ45 sockets. Normally only enterprise 10GbE kit will have this, so stick with Cat6 is my advice. If you really want to go with an optical connection - rather than media converters, an option is to buy a refurbed switch like the one above, and get an SFP optical module for it ($peanuts). My last pair of brand new 10Gb SFP+ modules cost me <£10 with postage. Plug your fibre patch lead straight into the switch and plug the other end into you optical UltraRendu or optical enabled streamer. You get optical capability and a much more robust and durable switch.

Optical can be a bit of a minefield though - there is a number of different standards (Single mode, multi-mode, short range, long range etc.) which utilise different fibres, different transmission wavelengths and there are also different types of connector.

I also disagree regarding audiophile switches - ethernet’s differential transmission (a bit like balanced XLR) deals with the noise. Leave out the shielding, and ethernet"s transformer-coupled galvanic isolation does the rest.

You also don’t need to be an engineer to do the basic config on a managed network switch. I managed to set up my first one with barely a clue about layers and ethernet protocols.

The fan noise at boot up is deafening!

I have 3 spare Cisco 2960’s going if any one wants them, redundant since I swithed to Unifi, they are an audiophiles old favourite. Made 0 difference for me and they are too big. Like my Unifi SFF and PoE.

Save your money and invest in a better DAC. “audiophile” network switches don’t improve or change the digital signal in any way. What they can do is remove, or not allow noise through from upstream to your devices downstream (very dependent on your situation, equipment, and environment). There’s no magic here, no night and day differences. They are simply network switches with cleaner power supplies and/or some power/noise filtering. The engineering involved is not worth the many thousands of dollars some of these companies charge. Many people use media converters (Ethernet<->SFP) with great results, this of course assumes you have an issue to begin with.

Does it run other stuff too? Seems a little bit of overkill (like an anti-aircraft gun on a duckhunt) for just running Roon

Of course, it does blow away any NUC, and at a ridiculously low cost!

Oddly, as it turns out Xeon processors (even dual) are not the best CPU to run Roon.

Your Xeons aren’t that slow, though I hadn’t realised that Roon doesn’t leverage horizontal scalability that well. The Xeon E3-1230v2 in the RS3617xs Rackstation isn’t exactly blistering, but still, I rarely ever see CPU usage in double digit %ages.

I think what these companies are very good at is “sowing seeds of doubt”. They hint at a problem with a load of pseudo-scientific jargon and offer to sell you the solution. Most hardcore audiophiles can’t resist the spend because there’s a hint of a suggested improvement, even though if an improvement does exist, it’s so far below the threshold of audibility as to be insignificant.

Many people use media converters (Ethernet<->SFP) with great results,

Evidence please. Real evidence. Not the “many people are saying” type of evidence.

I don’t see that on the datasheet you linked.

My apologies, typo on my part. 12 of the ports are PoE.

If you know of one, please let me know.

Unless it’s possible to setup/run one Cisco’s smart/managed switches in “unmanaged mode”?

I need a dumb switch (to suit it’s dumb owner

Darko squeaks about audiophile switches at 3:11 - 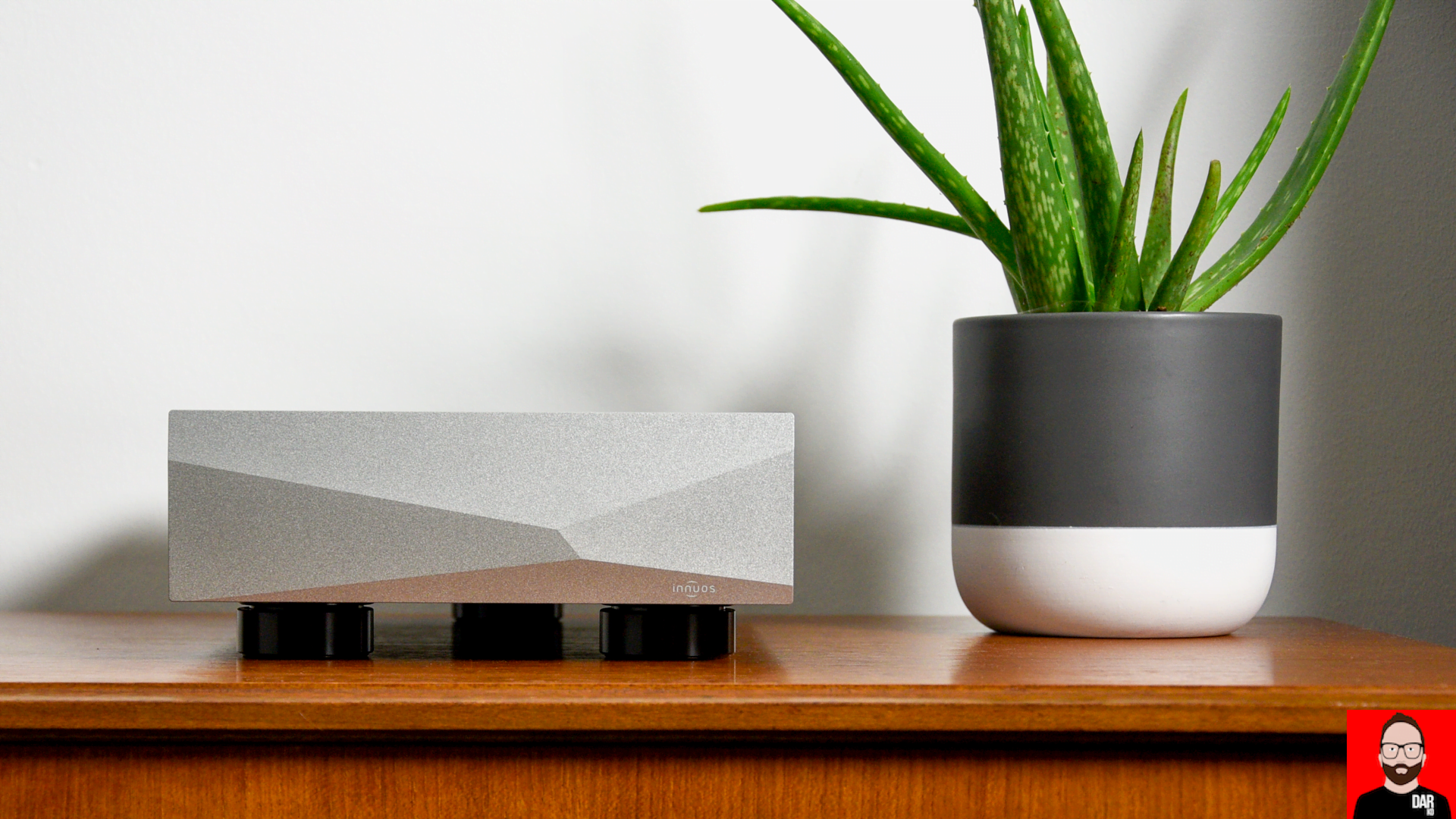 @dabassgoesboomboom , what about this?

Whadda think of this switch?

@dabassgoesboomboom , what about this?

Hey brother. I click on the link and it takes me to your earlier post but that link just ends up making me go in circles.

A link to nowhere

Yeah, I copied it over itself, it seems.

Thanks brother but that’s the same series Graeme linked to.

How many 25W ports do you need? Not all managed switches need a CCNA to operate them. For basic switching, lots of them will work straight out of the box, even my monster Dell can do that.

Others need a terminal connection to get them going.

How many 25W ports do you need?

I already use one (Netgear GS108PP POE+ unmanaged) but I need another for a different room and was looking for a Cisco.

If I can’t use a Cisco I’ll just get another GS108PP because I know it works great (for my needs).

(it sounds great too… runs for cover

Unless it’s possible to setup/run one Cisco’s smart/managed switches in “unmanaged mode”?

An 8 port Cisco 2960 set (or re-set) to default settings will simply just work, and can be picked up for a reasonable price on well known auction sites. From memory, I paid around £65 for each of mine.

I have 2, both reset to default values by the sellers and they work flawlessly just as you would expect.