Can we get an update on where things are relative to Roon and support of Dev AIR? A month ago or so at Munich it seemed it was imminent and some folks from Roon posted ‘be patient’ and ‘a couple of weeks’ . .then silence. I am beginning to think/worry that Devialet said “NO” and we won’t be seeing it. . .would not surprise me.

Can we get some kind of updated from Roon? Is this still going to happen? I am holding off some hw purchases based on how this turns out.

Bear in mind that the Munich ‘announcement’ appeared to be a slip up, and as such I would hope that the delay is nothing more than Roon’s educated guess on timing (which they probably didn’t want to give) being a little on the short side.

I’d imagine an announcement would have been made if it wasn’t going to happen.

Anything from Roon? Anything. . .

I’m in Paris now… Be patient all… It’ll be awesome!

Great news Danny, just please don’t make us have to be too patient 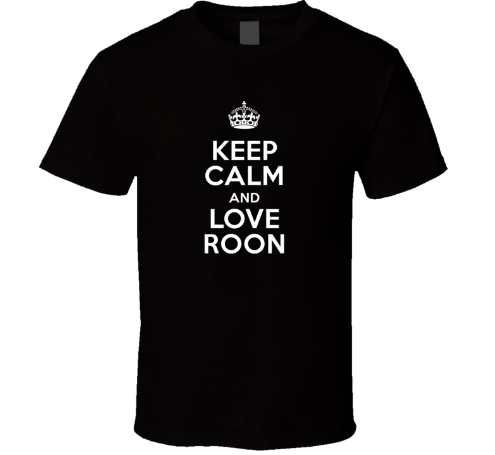 I am, of course reminded of the adage “Patience is a virtue, Possess it if you can, Seldom found in woman, Never found in man”

Such a tease @Danny! I’m itching for ROCK but won’t do anything until I know how this plays out.

I have two Experts and have to run two copies of AIR to support them. Really looking forward to seeing what the Roon team comes up with.

Really hoping this means the new incoming Devialet streamer board is roonready - my prayers answered !

Really hoping Roon is talking “AIR” directy to my Devialet.

Devialet have just announced their streamer upgrade will be available from 17 October.

Where did you see that @zappyroon ?

There was a posting over on the Devialet user forum, with a big picture showing what’s included. It’s under the Devialet News heading.

Thanks, did not look at that thread when I was at the chat.

Trying to remain positive, October 17th is a way off, and it could always come after.

…or before? Or am I being too positive?