A new month and a new thread.
Enjoy! 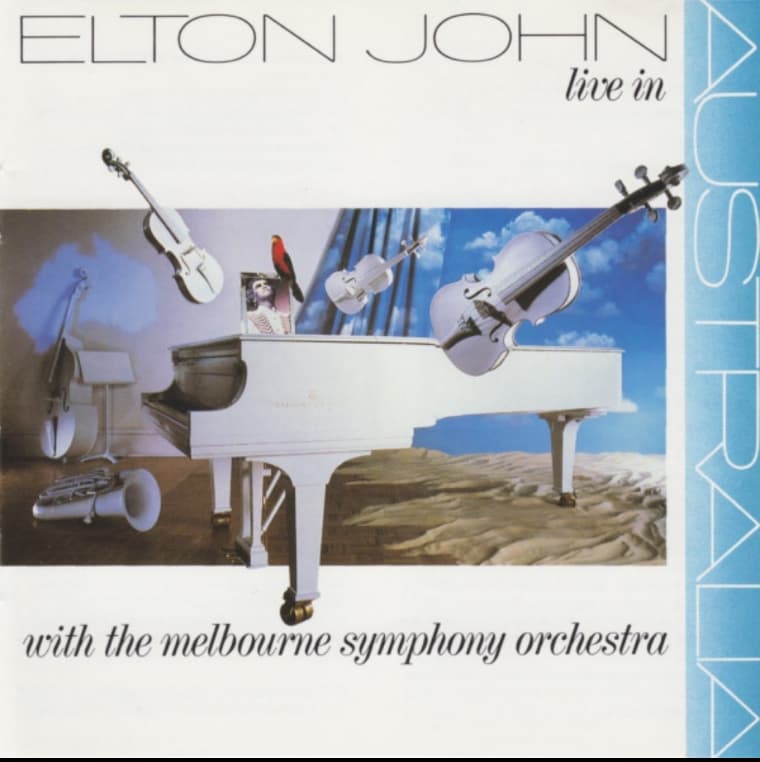 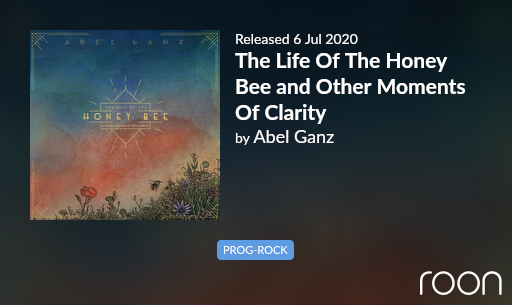 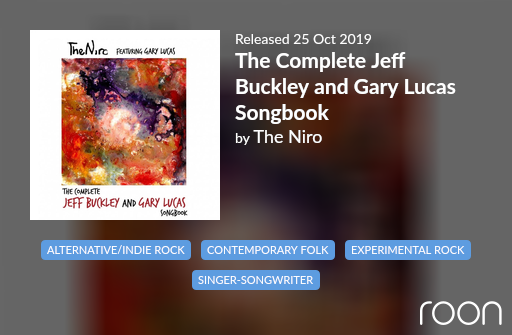 A few years before critics anointed him rock’s Second Coming, Jeff Buckley was just another struggling musician in New York, eking out a career with any band who’d share their stage or studio. But his creative vision crystalized after meeting experimental guitarist Gary Lucas, who first accompanied him during a pivotal tribute show for his late father, songwriter Tim Buckley, and later recruited him to join the psych-rock band Gods and Monsters. Their chemistry proved fruitful: 12 songs in a frenzied 10-month span. But when Buckley fled the band to launch a solo career, most of that heady, exploratory material was relegated to the deep vaults—seminal works of a singular career but only savored by diehards. Two of those prized collaborations wound up as spellbinding centerpieces of Buckley’s lone LP, 1994’s Grace , but it was a tantalizing tease: Had Buckley not drowned tragically at age 30, could that pairing have blossomed into the next Jimmy Page/ Robert Plant? 25 years after Grace , Lucas has teamed up with Italian singer Davide Combusti for The Complete Jeff Buckley & Gary Lucas Songbook , which reimagines the full catalog: the staples (atmospheric epic “Mojo Pin”), the deep cuts (folky sing-along “She Is Free,” one of several tracks that appeared in demo form on the Songs to No One compilation) and the even-deeper cuts (the unofficially released “No One Must Find You Here,” highlighted by Lucas’ frenzied fingerpicking and buzzing-bee guitar tones). It’s a faithful—and, given the circumstances, bittersweet—salute to partnership that could have defined a generation. ~Ryan Reed [relix] 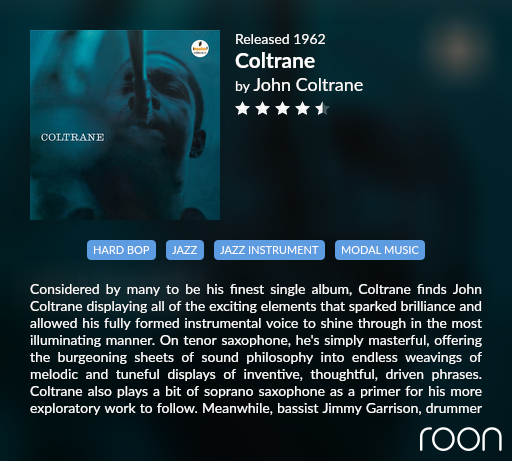 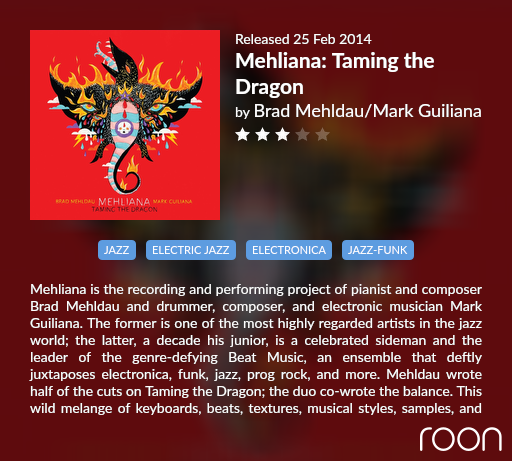 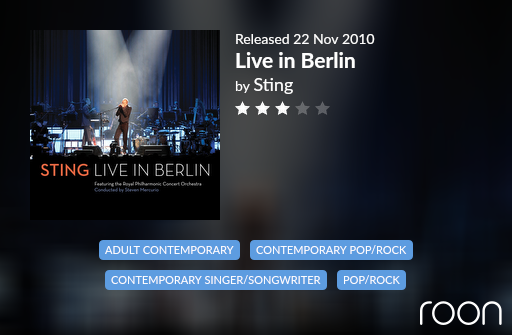 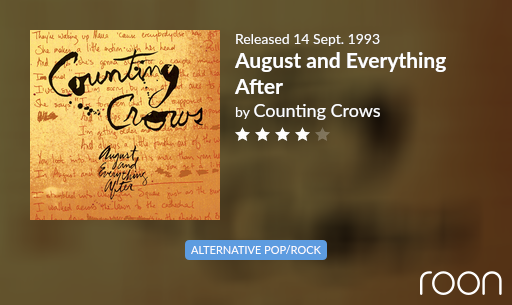 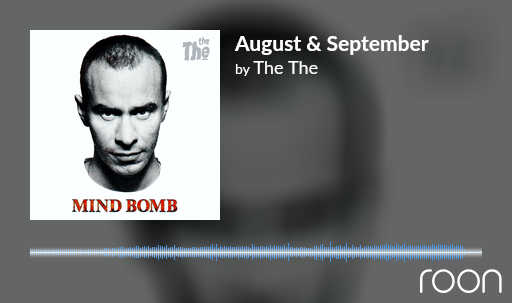 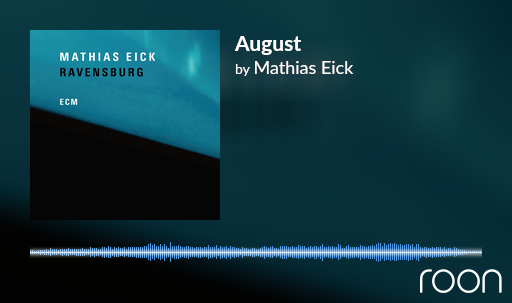 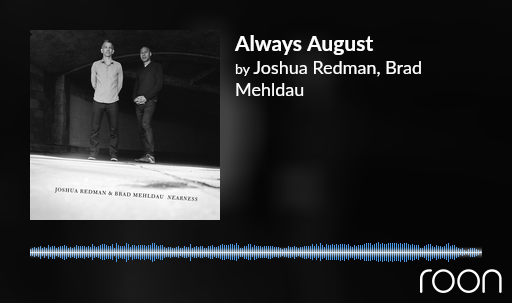 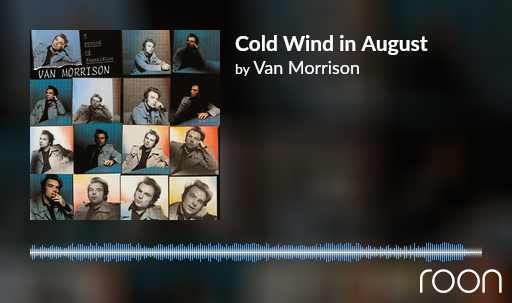 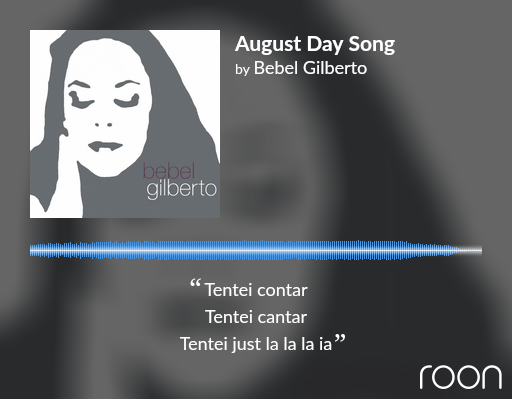 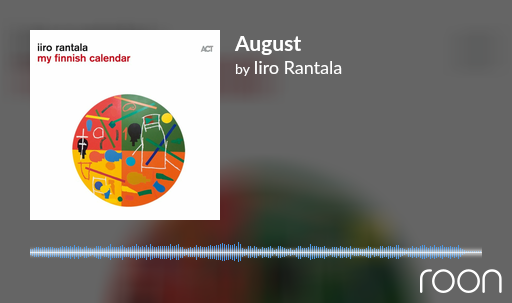 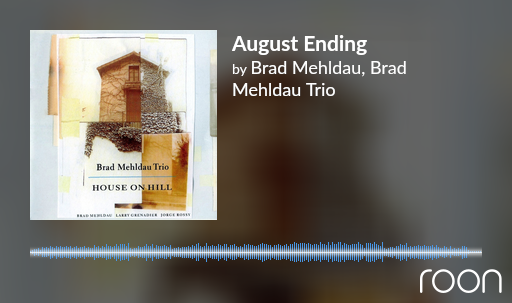 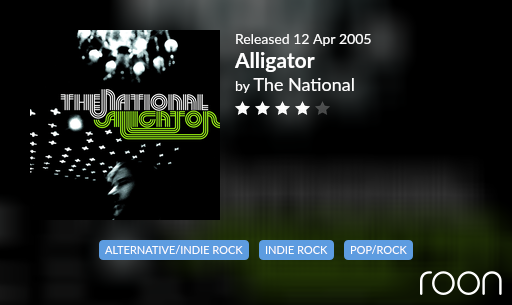 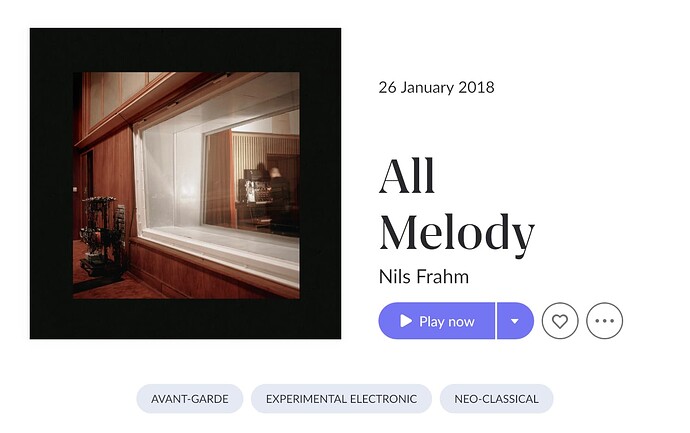 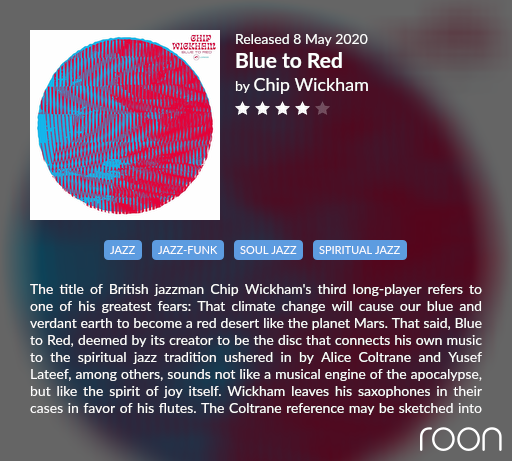 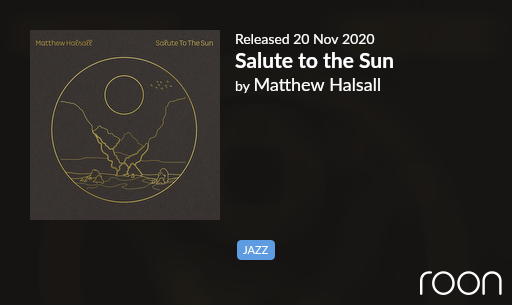 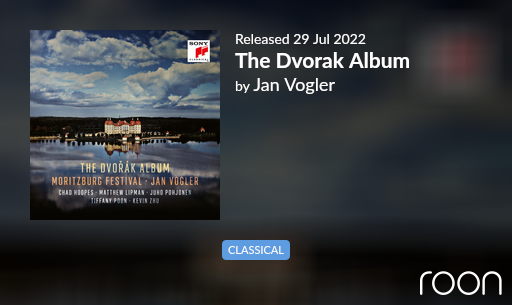 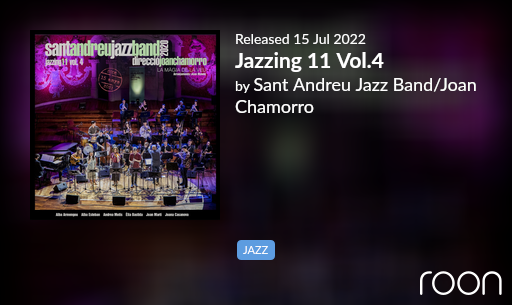 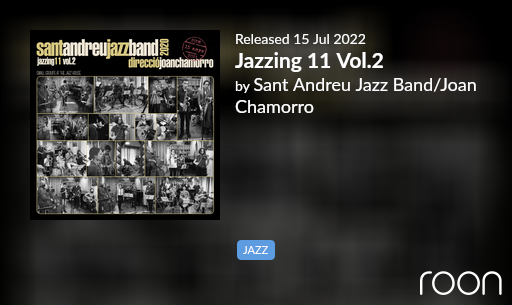 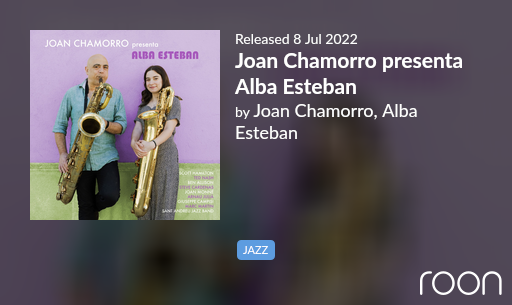 St Andreu Jazz Band and Joan Chamorro with three releases in one month. 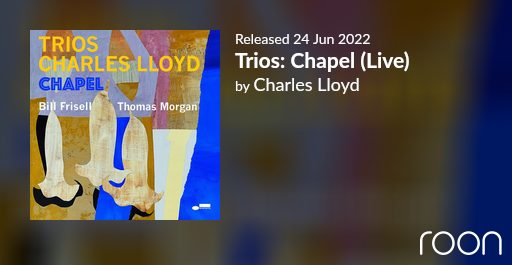 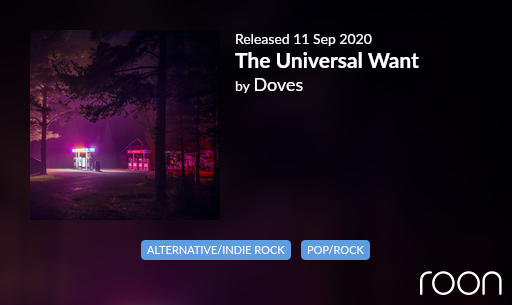 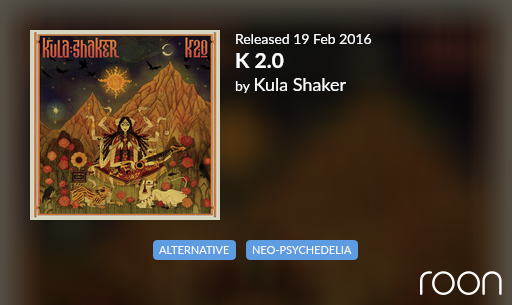 No Masterpiece, but a solid album with some nice tunes. The Indian/Psych vibes are toned down quite a bit compared to their earlier work in the 90s…

A Spanish import on vinyl. 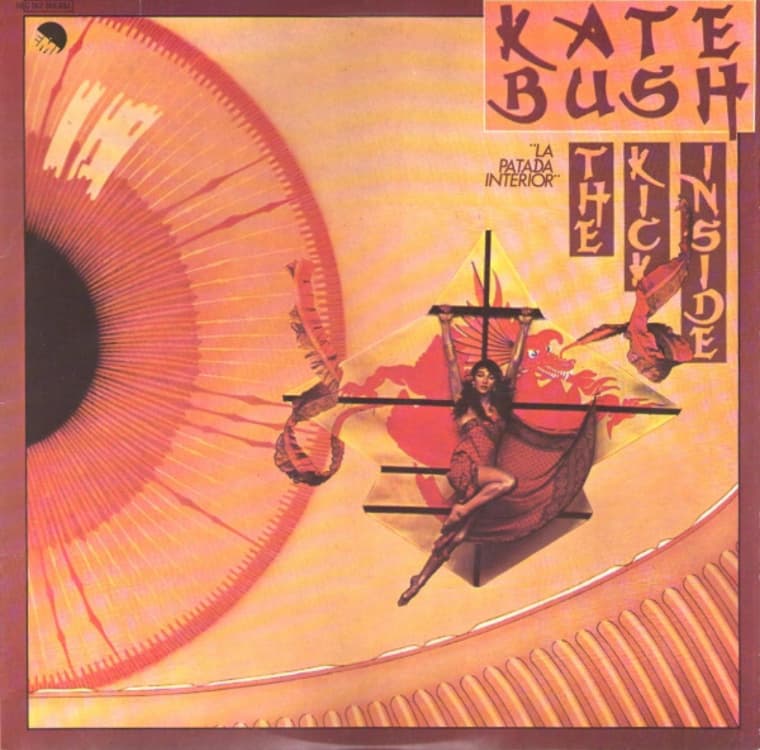 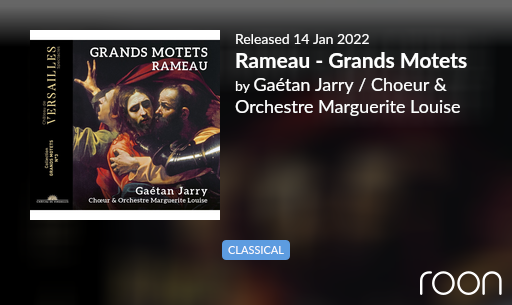 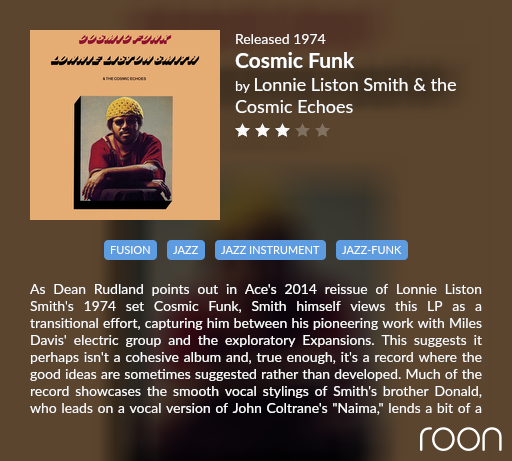