Off topic, but out of interest, which albums do you have that were released in the 40s? The earliest album I have is Voice of the Xtabay by Yma Sumac (1950). The oldest recording I have is from 1902, but the album was released in 1987.

Its actually off a crappy compilation CD, but roon identified it as a Frank Sinatra single.
I’ve got loads of 50’s stuff.

The earliest I have, from Qobuz - 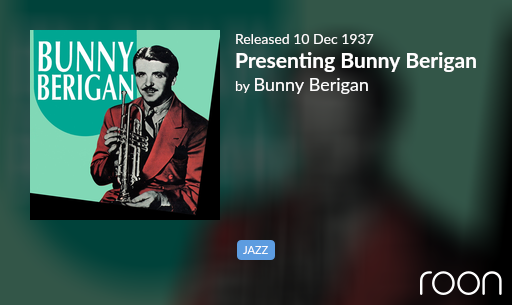 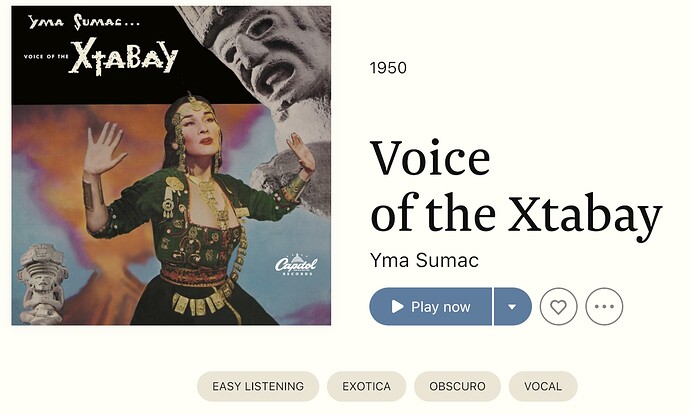 “Sumac’s first and most popular release, and also one of her least hokey or pop-oriented. That’s not to say it’s without its mass-appeal elements, especially in the arrangements, conducted by Les Baxter. Originally issued as a 10-inch LP, the latest CD reissue combines the eight tracks with the eight others contained on another of her early albums, Inca Taqui.”

It’s an interesting album, in an odd sort of way

I bought a six album set of hers. Interesting indeed.

Guys, I’ve moved this discussion out of a Support thread into a new topic of its own to clean things up a bit and keep the Support thread focused on Focus…

The National Library of France, the world’s largest library, digitizes its sound archives. This exceptional collection includes all the sound production broadcast on the territory of France since the beginning of the capture of sound between 1900 and 1963. The public has access to no less than seven collections bringing together the treasures of the French musical heritage in classical music , jazz and blues, international variety, world music, spoken documents and children’s music. More than 100,000 titles are thus made available on download and streaming sites for a vast background. A successful technological challenge for the BnF.

If you browse through these albums, for example, you’ll get far into the past… 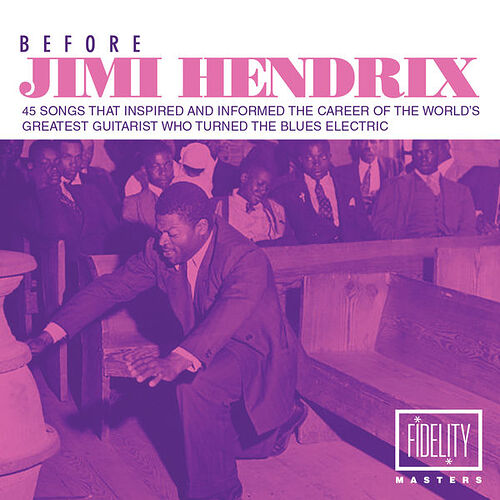 This is what Roon says is my earliest identified release (from Tidal): 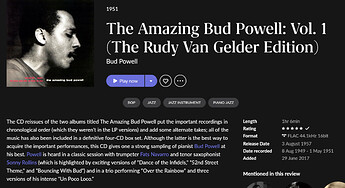 But from local library it would be this:

I have many Art Pepper, including "Rythym Section’, on vinyl. Of course, they’re all REs.

I have that album, which I posted some time last year, perhaps with some others of Yma & other exotica/lounge music.

I posted yesterday some soundtracks that date earlier & I’m certain if I checked over some of my blues & big band records those recordings would be quite sometime earlier again. 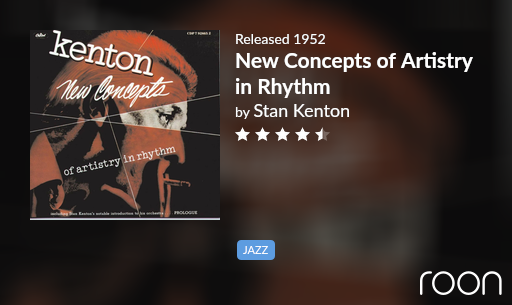 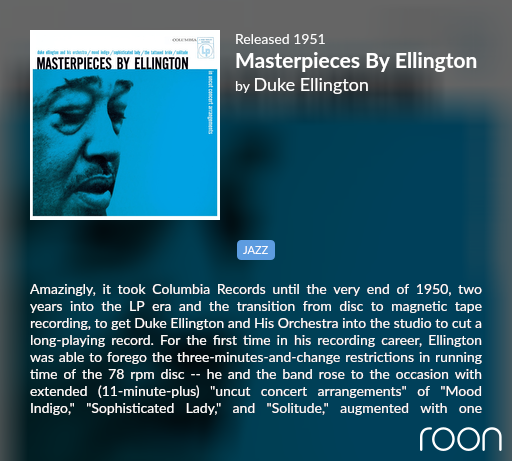 Still have a few 78 platters.
This is my oldest and it still plays nicely enough

That reminds me that I have a crate full of 78s in the attic. I should try and digitise a few e.g. the Henry Hall discs, although the lyrics of “The Sun Has Got His Hat On” probably won’t go down too well in these enlightened times… 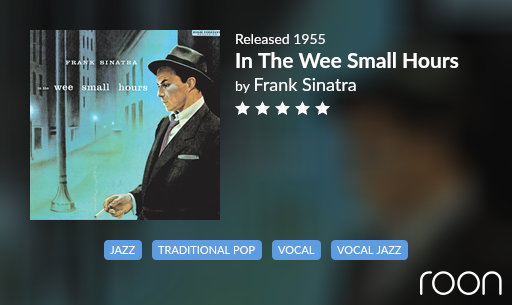 but I haven’t listened to it since forever!

I win the prize (thus far) for the most “recent” oldest release! 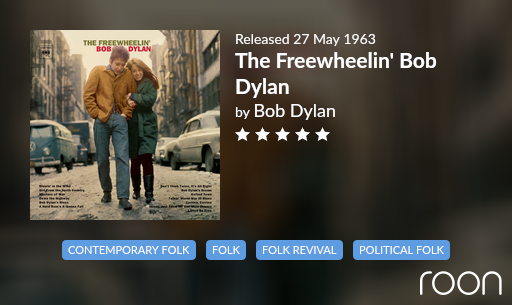 This one for me 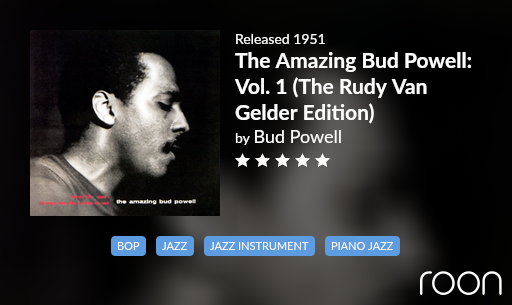 Discovered the Ink Spots through playing the game Fallout back in the day. Turns out they were a pioneer in many ways for Swing, African American vocal harmony groups, etc. 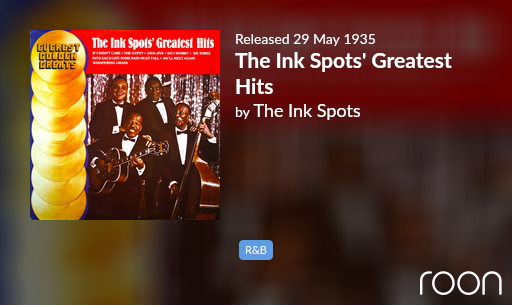 Some good stuff. Inducted to the Rock and Roll Hall of Fame if that at all matters to anyone! 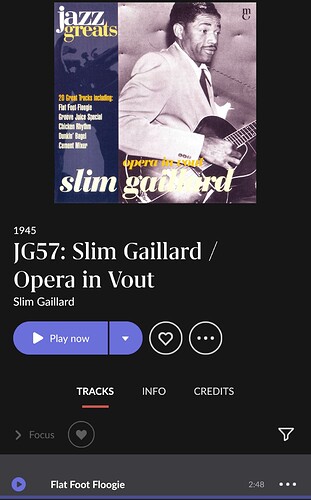